The AWS Europe (Spain) Region, which is expected to add $1.8bn to the Spanish GDP over 10 years, will allow start-ups, entrepreneurs, enterprises, government, education, and others to use AWS technologies to run their applications and serve end users from data centres located in Spain 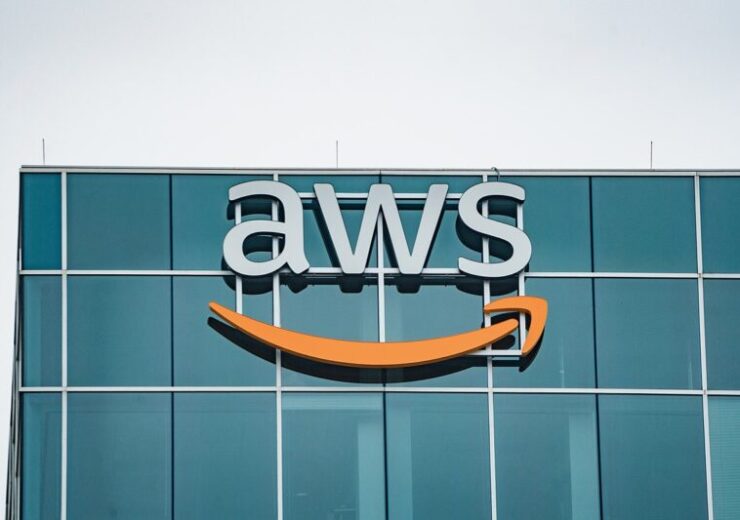 Amazon Web Services (AWS) has announced the launch of a new cloud infrastructure region in Spain where it plans to make an investment of over $2.5bn over a period of 10 years.

Dubbed AWS Europe (Spain) Region, the new infrastructure region is the eighth of the company in Europe.

It will allow start-ups, entrepreneurs, developers, and enterprises, along with government, education, and non-profit organisations to use AWS technologies to run their applications and serve end users from data centres located in Spain.

The construction and operation of the new AWS region is believed to support over 1,300 full-time jobs, said AWS.

The company will also provide $150,000 AWS InCommunities Fund in Aragón, where the new infrastructure region is located. This is expected to assist schools, local groups, and organisations launch new community projects.

AWS infrastructure services vice president Prasad Kalyanaraman said: “The cloud enables organisations of all types and sizes to speed up innovation, improve business processes, and reinvent experiences for their customers and end users.

“We are delivering on our promise to build new world-class infrastructure locally to help customers in Spain achieve the highest levels of security, availability, and resilience.

“We are also proud to be investing in Aragón to support community projects led by local schools and organisations. Our investment in the AWS Europe (Spain) Region reflects AWS’s long-term commitment to support the country’s economic development, job creation, and business growth.”

The AWS Europe (Spain) Region is expected to add $1.8bn to the Spanish gross domestic product (GDP) over 10 years.

Spain Prime Minister Pedro Sánchez said: “We welcome the investment of one of the world’s leading technology companies in Spain. The opening of the AWS Europe (Spain) Region is a significant milestone that helps position our country as a leading digital economy”.

According to AWS, the new region in Spain will provide customers access to another secure AWS Region in the European Union (EU) for building applications that adhere to General Data Protection Regulation (GDPR).