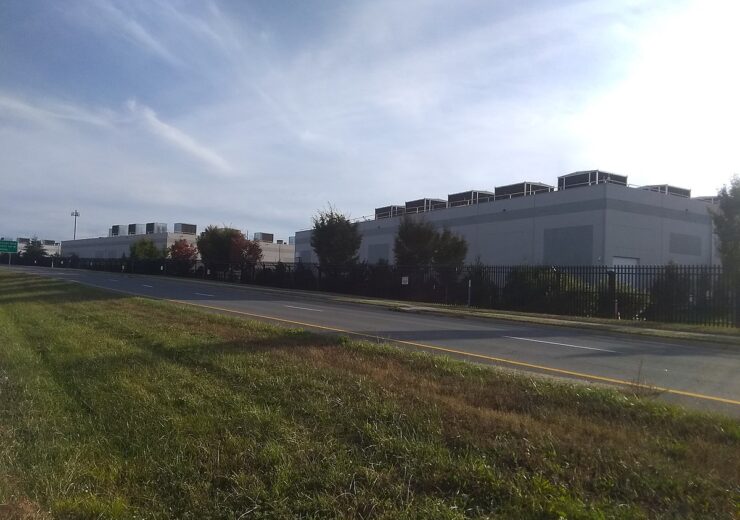 Amazon Web Services (AWS) has disclosed plans to open new AWS Local Zones, the company’s mini data centres, over the next two years in 32 new metropolitan areas across 26 countries as part of its global expansion strategy.

The announcement comes following the completion of the Amazon company’s first 16 AWS Local Zones in the US.

The new mini data centres are planned to be opened in cities such as Amsterdam, Bengaluru, Manila, Johannesburg, Helsinki, Vancouver, Vienna, Munich, Nairobi, and others.

According to the cloud computing firm, AWS Local Zones are a form of infrastructure deployment. They extend AWS Regions for placing compute, database, storage, and other AWS services at the edge of the cloud.

The location of the zones is selected near places with large populations, and close to industry, and information technology (IT) centres. This enables customers in deploying applications that need latency in single digits millisecond closer to end-users or on-premises data centres, said AWS.

“With the success of our first Local Zones in 16 U.S. cities, we are expanding to more locations for our customers around the world who have asked for these same capabilities to push the edge of cloud services to new places.

“AWS Local Zones will now be available in over 30 new locations globally, providing customers with a powerful new capability to leverage cloud services within a few milliseconds of hundreds of millions of end-users around the world.”

Some of the users of AWS Local Zones include FOX, Netflix, Supercell, and Couchbase.

With AWS Local Zones, customers can locally use core AWS services while connecting to the rest of their workloads that run in AWS Regions seamlessly with the same elasticity, application programming interfaces (APIs), pay-as-you-go model, and toolsets.

By using the mini data centres, customers outside the US can meet their data residency needs in regulated sectors such as financial services, health care and life sciences, and government.

In December 2021, AWS opened data centres in Indonesia under the AWS Asia Pacific (Jakarta) Region to take its availability zones around the world to 84.