Following the launch of the data centres in Indonesia, the Amazon company has taken its availability zones to 84 across 26 geographic regions around the world 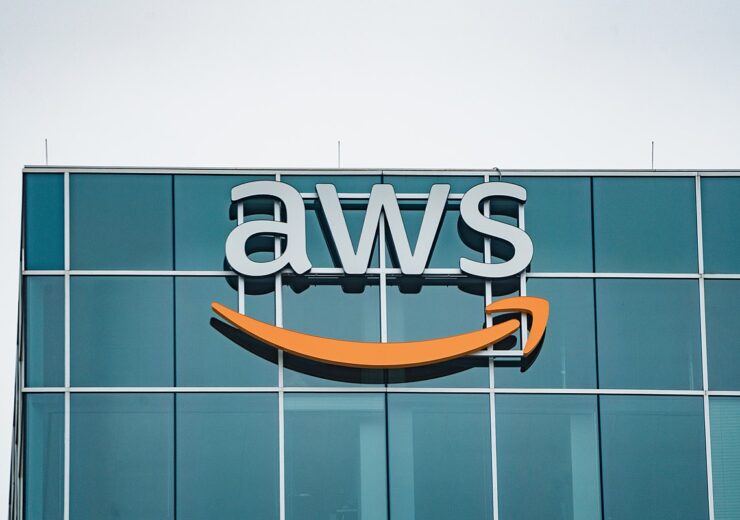 Amazon Web Services (AWS) has opened data centres in Indonesia under the AWS Asia Pacific (Jakarta) Region to enable customers to run workloads and securely store data in the country while serving their end-users with even lower latency.

Through the new infrastructure region, AWS said that it will invest IDR71 trillion ($5bn) in the local economy over the next 15 years.

According to its economic impact study (EIS), the company is estimated to generate 24,700 direct and indirect jobs on the construction and operation of the new infrastructure region.

AWS infrastructure services vice president Prasad Kalyanaraman said: “The cloud provides organisations of all types and sizes—from businesses to educational institutions to government agencies—opportunities to transform their operations and reinvent experiences for their customers and end-users.

“AWS is excited to announce our new Region in the Asia Pacific and help Indonesian institutions, innovative start-ups, and world-leading companies deliver cloud-powered applications to fuel economic development across the country.

Following the launch of the data centres in Indonesia, AWS has taken its availability zones to 84, which are located across 26 geographic regions around the world.

Each of the availability zones of the company will have independent power, cooling, and physical security and is connected via redundant, ultra-low-latency networks.

In September this year, AWS announced plans to set up data centres in New Zealand in 2024 as part of the AWS Asia Pacific (Auckland) Region.