Thoma Bravo will acquire 100% of the shares in Nearmap for A$2.10 cash per share, which represents a 67% premium to Nearmap’s six-month volume weighted average price 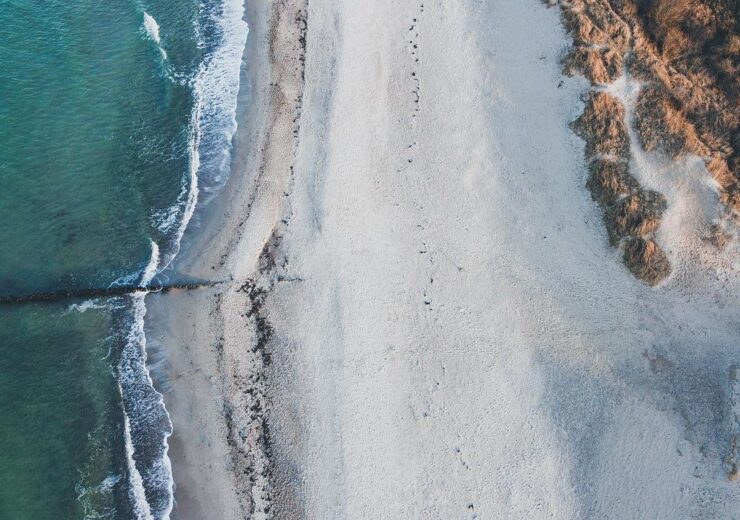 Nearmap has agreed to a $731m takeover offer from Thoma Bravo. (Credit: Jannik Schwannecke from Pixabay)

Australian location intelligence and aerial imagery company Nearmap announced that it has agreed to a A$1.06bn ($731m) takeover offer from Thoma Bravo.

Leveraging its own patented camera systems and processing software, the company captures wide-scale urban areas in Australia, New Zealand, the US and Canada many times every year.

A scheme implementation deed (SID) has been signed between the company and Atlas AU BidCo, an indirect wholly-owned subsidiary of funds advised by Thoma Bravo.

Under the scheme, Thoma Bravo is said to acquire 100% of the shares in Nearmap for A$2.10 cash per share. This represents a 67% premium to Nearmap’s six-month volume weighted average price (VWAP).

The non-binding indicative proposal from Thoma Bravo, which was received by the company earlier this month, is said to be unanimously accepted by the Nearmap board members.

On receiving the proposal, Nearmap is said to have granted exclusivity to Thoma Bravo for a period of seven days.

Nearmap chairperson Peter James said: “The Board believes the proposed all-cash offer represents attractive value and provides an immediate opportunity for shareholders to realise certain value at a significant premium to the market.

“The Board has carefully considered the advantages and disadvantages of the proposed Scheme and believes the offer price of $2.10 cash per share provides shareholders with certainty of value today for the potential of our business.”

The transaction, which is subject to anti-trust clearance, FIRB approval, and customary conditions, including shareholder and court approval, is anticipated to be implemented by late November 2022.

Nearmap’s CEO Rob Newman said: “The proposal from Thoma Bravo is a strong demonstration of the success of our strategy and the capability of our people.

“We expect the location intelligence and aerial imaging market in North America to undergo change and consolidation over the next few years, which will present organic and inorganic opportunities for Nearmap.

“I look forward to our team’s continued outstanding work in support of our customers and eagerness to build on our success, benefiting from the operating capabilities, capital support and deep sector expertise from Thoma Bravo.”

Thoma Bravo, a private equity firm, which is said to have more than $114bn in assets under management, has completed major acquisitions recently, including Sailpoint Technologies and Anaplan.

“We believe Nearmap’s insights are increasingly mission-critical to enterprises and the use cases rapidly evolving, as evidenced by the Company’s accelerating adoption with blue-chip customers in North America.”