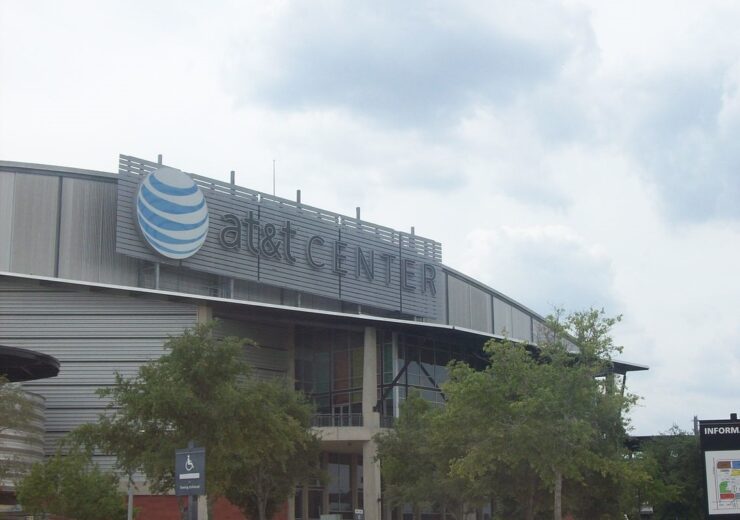 AT&T has been sued by Network Apps in Manhattan federal court. (Credit: Tehumanetwork/Wikipedia.org)

Telecommunications company AT&T has been sued for at least $1.35bn by Network Apps on allegations that it had stolen its patented twinning technology designed for synchronising smart devices.

The twinning technology is said to enable smartwatches, tablets, and other smart devices to respond to calls sent to a single phone number.

According to the Seattle-based Network Apps, back in 2014, AT&T had scrapped joint development and licensing agreements signed for the company’s technology. The company alleged that this was after the telecommunications company realised that it would owe it a “fortune” in royalties as the market for smart devices was growing exponentially.

Network Apps alleged that a year later, AT&T incorporated its technology in 2015 into the latter’s NumberSync, which enables to make and receive calls on a compatible smartwatch, tablet, computer, or Alexa-enabled devices.

The company in its complaint filed in Manhattan federal court alleged that NumberSync is based on the same concept and architecture and that only cosmetic changes were done in it. Besides, Network Apps said that the purported creators of NumberSync were the same employees of AT&T who had worked with it.

Network Apps said that since October 2015, the telecommunications major did not pay it the required royalties.

The company is now looking to get at least $450m of damages, which it wants to be increased three-folds in line with the alleged “willful and egregious infringement” by AT&T in addition to royalties for any infringements of its technology in the future.