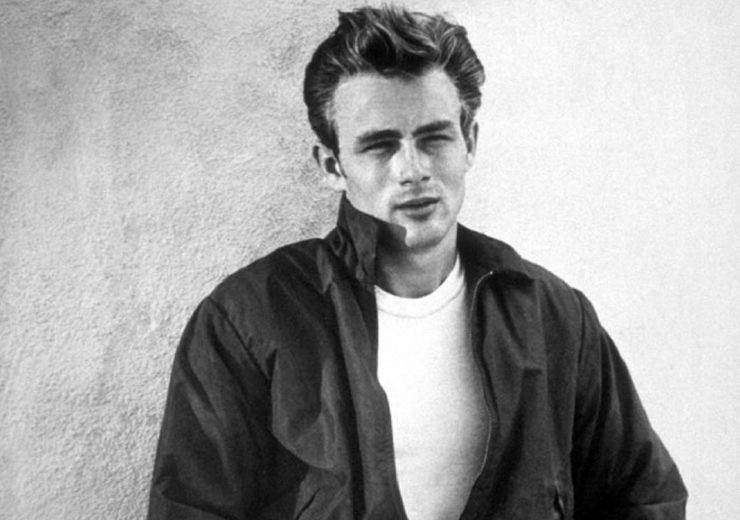 Just when consumers felt as though their Netflix and Amazon Prime watchlists were reaching a manageable length, the past few weeks have seen the arrival of both Apple TV+ and BritBox, with Disney+ available in the USA and set to launch in the UK in March 2020.

Although this is welcome news for consumers and creatives alike – more choice than ever and, from a professional standpoint, more opportunities for work – the whole streaming sector does risk reaching consumer saturation point.

Sooner or later, people will have to start making decisions about which are the best options for them.

It may not happen in 2020 when free trials and generous introductory discounts are likely to pervade.

Ultimately, however, consumers are not going to be able to justify the outlay for all available services, let alone the time to explore and consume the content, and limits will be set.

We can soon expect to see a shift towards the bundling of these services, although this could happen in many ways.

Apps can be integrated with traditional cable operators’ set-top boxes, or we may start to see apps look to combine the experience, log-ins and subscription plans to make bespoke bundling easier for the consumer.

This could open the door to a level of personalisation we have not seen before.

Flexibility and co-operation will become the only way forward for entertainment platforms.

AI can stand for artistic integrity

The amount of consumer data available to platforms is undoubtedly already shaping the commissioning process, and this is only likely to increase into the next year thanks to technology.

Artificial intelligence-based programmes have reached a level of sophistication where they can recommend genres, topics, plot twists, actors, and much else to producers in a bid to safeguard success.

What Netflix might recommend to one person is likely to be very different from what their mother might be shown, all stemming from the advanced data analysis now available.

Creatives naturally show caution at the use of AI in commissioning content, but they do not need to.

In the world of entertainment, AI can be deployed in two different ways to help the process while retaining due reverence for artistry.

The first is in the streamlining and filtering of proposals. Some production companies and publishers will only want to commission content that follows a successful template.

Technology can be used to simplify this process, cutting 100 scripts down to 10 that match their style and audience.

Done correctly, this augments the development process by ensuring the right projects are commissioned by the right studios – a clarity that can help creatives avoid disputes or perceived failures further down the line.

AI can also benefit the content creation process by monitoring the progress of projects.

At present, it is often too difficult for an executive producer to be fully aware of the everyday activities on all filmed projects in which they are involved.

An AI-powered dashboard would allow them to track this more easily, flagging if the tone was veering too far from the approved pitch and ensuring the development remains within budget.

Deepfakes to make us all casting directors

For a while, personalisation largely meant the devices used and the length of content.

Now we are entering another phase where technology will allow consumers to personalise their own content.

Netflix is talking about speeding up content for people, potentially compressing a two-hour film into one hour.

Deepfake technology – which uses deep learning AI to merge two videos together, most commonly swapping one person’s face for another to create a completely new and artificial video – is the next step and its potential is already being tested by some studios.

With all the subscription services and studios looking to personalise content even further, the ultimate frontier would be for audiences to choose the actors in the content they are watching.

This could mean giving viewers the ability to choose the star, setting and storyline of the content they are consuming.

For example, a project could be shot with one actor or actress while the studio secures the digital image rights for multiple other stars.

Deepfake technology could then allow audiences to have the option of many different versions of the same content – and of star names being able to appear in far more projects than before, with absolutely no time or effort required.

Commercially, this could even open up alternative revenue streams and financial models.

Actors’ and actresses’ salaries, beyond a base payment for their image rights, could be calculated on how many people watch their version of the content – a pay-per-view competition between established stars.

It may sound far-fetched, but it is already a reality.

James Dean has been cast in a new Vietnam epic some 60 years after his untimely death, provoking a backlash from many in Hollywood and beyond.

The level of sophistication and ease of deploying this deepfake technology is likely to transform the filmmaking process this year, and as a result, change the viewer experience too.

Personalisation in 2020 will alter not only the way we package our media options, but also potentially the way content is made as well – and, ultimately, how we engage and interact with it.