The acquisition is said to help Take-Two Interactive become one of the industry’s largest and most diversified mobile game publishers with pro-forma net bookings of $6.1bn for the trailing 12-month period ended 30 September 2021 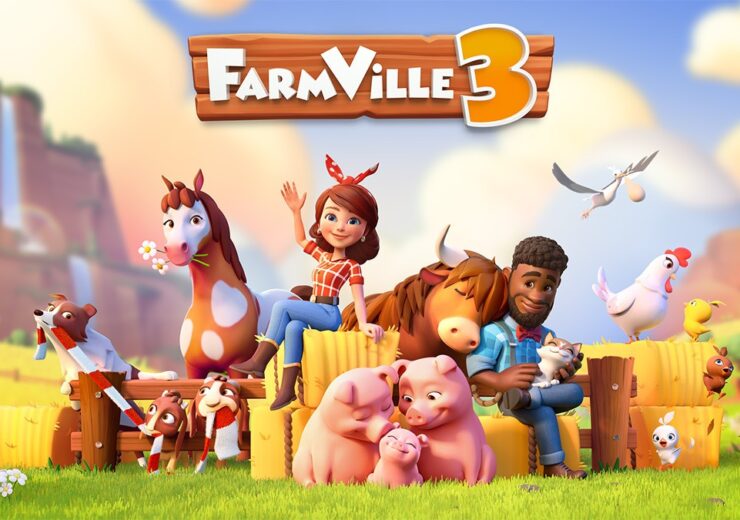 Zynga is the creator of FarmVille, a series of agriculture-simulation social network game. (Credit: Business Wire)

US-based video game developer Take-Two Interactive has agreed to acquire Zynga, the creator of FarmVille, in a cash and stock deal worth around $12.7bn.

As per the terms of the deal, Take-Two Interactive will acquire the rival California-based interactive entertainment company for $9.861 per share.

Zynga’s stockholders will be paid $3.5 in cash and issued $6.36 worth of shares of Take-Two Interactive for each of the shares they hold in the company.

As part of the deal, Take-Two Interactive has secured committed financing of $2.7bn from J.P. Morgan.

Take-Two Interactive claimed that the acquisition will help it become one of the industry’s largest and most diversified mobile game publishers. The combined video game company will have pro-forma net bookings of $6.1bn for the trailing 12-month period ended 30 September 2021.

Take-Two Interactive chairman and CEO Strauss Zelnick said: “This strategic combination brings together our best-in-class console and PC franchises, with a market-leading, diversified mobile publishing platform that has a rich history of innovation and creativity.

“Zynga also has a highly talented and deeply experienced team, and we look forward to welcoming them into the Take-Two family in the coming months.”

Zelnick will be the chairman and CEO of the combined firm.

Zynga CEO Frank Gibeau said: “Combining Zynga’s expertise in mobile and next-generation platforms with Take-Two’s best-in-class capabilities and intellectual property will enable us to further advance our mission to connect the world through games while achieving significant growth and synergies together.

“I am proud of our team’s hard work to deliver a strong finish to 2021, with one of the best performances in Zynga’s history. We are incredibly excited to have found a partner in Take-Two that shares our commitment to investing in our players, amplifying our creative culture, and generating more value for stockholders.”

The deal, which is subject to stockholders’ approvals of both the firms, regulatory approvals, and other customary conditions, is expected to close by the end of June 2022.

It has unanimous approvals from boards of directors of both the companies, while each director and executive officer of the firms have signed voting agreements to back the deal.