Apple ordered to pay $308m to PMC over patent infringement

Disappointed with the court ruling, Apple plans to appeal the verdict 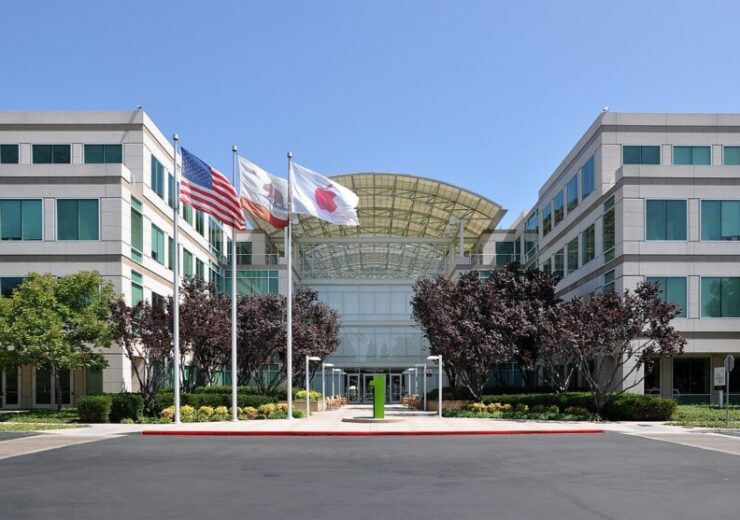 Apple has been ordered by a federal jury in Texas to pay nearly $308.5m in compensation to licensing firm Personalized Media Communications (PMC) for infringing a patent related to digital rights management.

Following a five-day trial at the US District Court, Eastern District of Texas (Marshall), the jurors asked the tech giant to pay a running royalty to PMC. The royalty is based generally on the sales of a product made or services offered.

PMC had filed a lawsuit alleging that Apple had infringed its patent with technology, which included the FairPlay digital rights management (DRM) technology.

FairPlay is used for distributing encrypted content by the tech company from its iTunes, App Store, and also Apple Music applications.

The case was filed originally in 2015 by PMC, however, Apple challenged the patent’s validity successfully at the Patent Trial and Appeal Board.

Last year, a US appeals court overturned the board’s decision that some patent claims were not valid, thereby pushing the case for trial.

Apple plans to appeal the verdict of the Texan court, saying that it was disappointed with the ruling, reported Reuters.

In an emailed statement, the company told the publication that: “Cases like this, brought by companies that don’t make or sell any products, stifle innovation and ultimately harm consumers.”

The tech giant had been alleged by PMC of infringing seven of its patents.