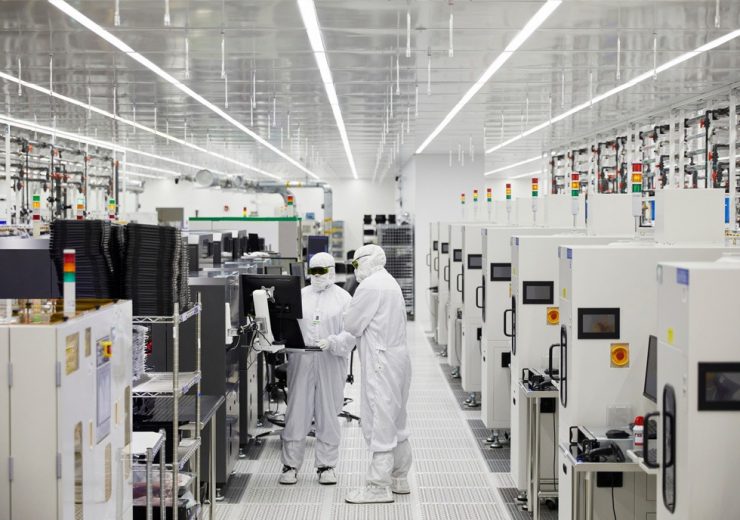 The award is from Apple’s $5bn Advanced Manufacturing Fund, which was launched in 2017 to fund US companies that are engaged in advanced manufacturing. In the same year, II-VI was awarded $390m from the same fund.

According to Apple, the new funding to the company will help create 700 jobs in Sherman in Texas, Easton in Pennsylvania, Warren in New Jersey, and Champaign in Illinois.

“II-VI shares our commitment to push the boundaries of innovation and we’re proud to be extending our work together across the country.”

The tech giant started working with II-VI in 2017, with its funding helping the latter convert an old building in Sherman, Texas into a high-tech manufacturing facility.

The Pennsylvania-based company also manufactures lasers for Apple that are used in the LiDAR Scanner used in iPad Pro.

The LiDAR Scanner has been designed to help the device deliver faster, more realistic augmented reality experiences, while boosting autofocus in low-light scenes in photos and also videos.

II-VI CEO Vincent Mattera Jr. said: “The partnership between Apple and II-VI sets the stage for a new wave of breakthrough technologies that we believe will enable a wide range of applications that will benefit our world for decades to come.

“We are incredibly grateful for Apple’s support which has allowed us to expand our manufacturing capacity and scale our operations across the US.”

The new funding for II-VI is part of Apple’s last month announcement of a five-year investment plan of more than $430bn in the US.