Company’s revenues up by 53.6% year-over-year in the reported quarter 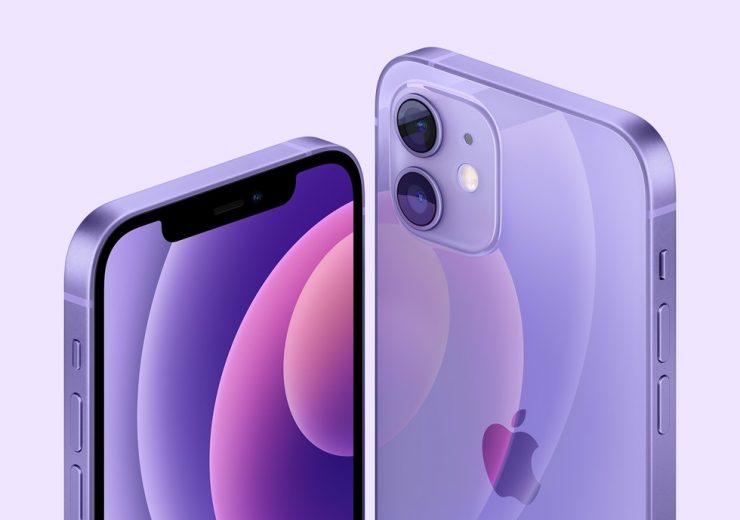 The multinational technology company registered diluted earnings per share for the reported quarter that ended 27 March 2021 at $1.4 compared to $0.64 in FY20 Q2. This represents a 118% growth year-over-year (YoY).

Apple’s total net sales for the March quarter were $89.58bn, an increase of 53.6% compared to $58.31bn in the same quarter of the previous fiscal year.

Through its services, the tech giant made $16.9bn revenues in FY21 Q2 compared to $13.34bn in the corresponding quarter of the fiscal year 2020.

Apple CEO Tim Cook said: “We are proud of our March quarter performance, which included revenue records in each of our geographic segments and strong double-digit growth in each of our product categories, driving our installed base of active devices to an all-time high.

“These results allowed us to generate operating cash flow of $24 billion and return nearly $23 billion to shareholders during the quarter. We are confident in our future and continue to make significant investments to support our long-term plans and enrich our customers’ lives.”

The company’s board of directors has declared a cash dividend of $0.22 per share, which is an increase of 7% YoY. Apart from that, the board authorised a $90bn increase to the company’s existing share repurchase programme.

Net sales for the six months that ended 27 March 2021 were $201bn compared to $150.1bn reported for the same period in the previous fiscal year.

Earlier this week, Apple announced plans to make multiple investments totalling over $430bn spread over the coming five years in the US, while creating 20,000 new jobs.