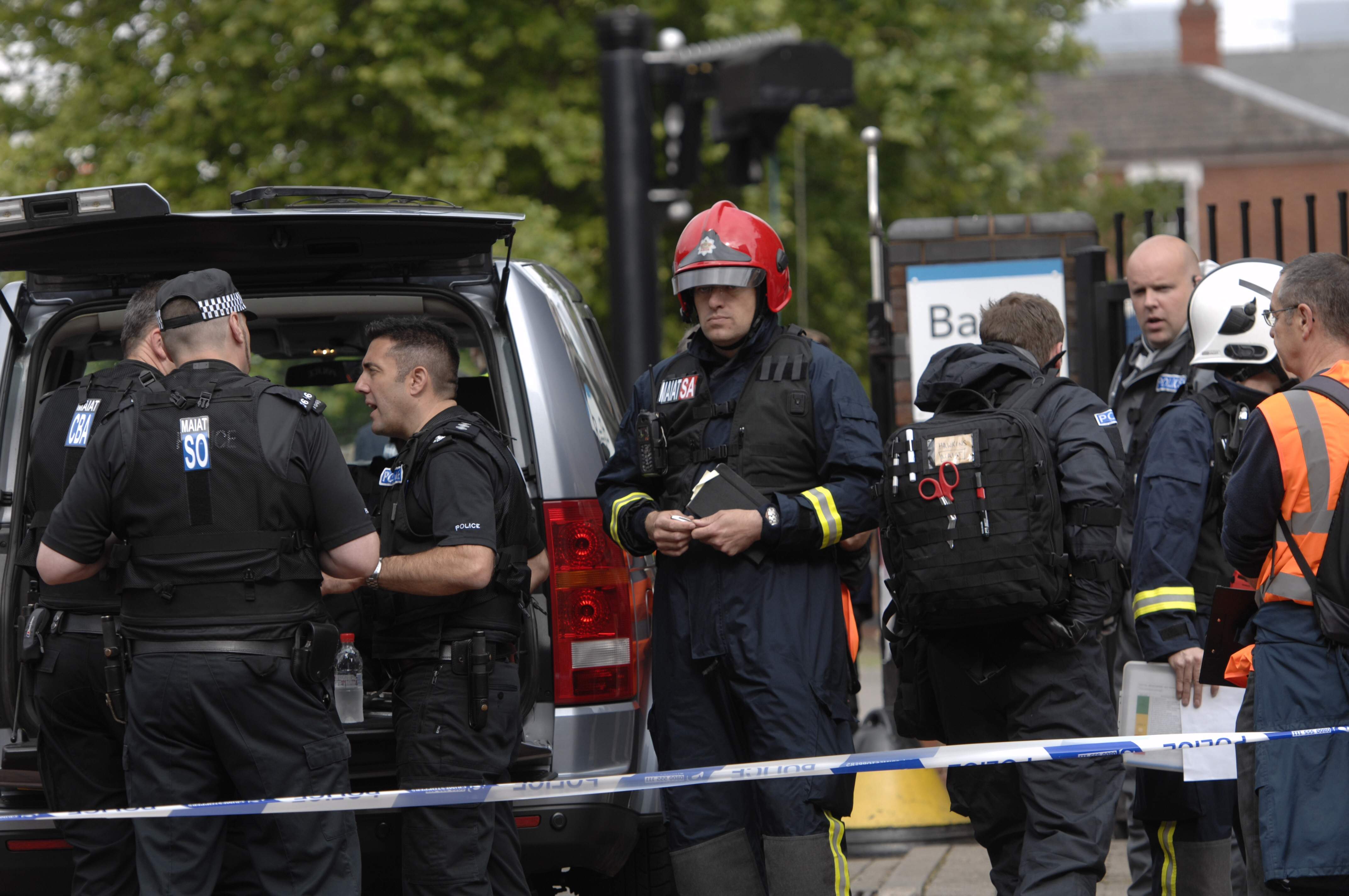 Companies can quickly locate and monitor staff in the event of a terror attack or natural disaster using a new app.

IncidentEye, created by safety app speciality StaySafe, is a cloud-based hub for employers that aims to protect employees during an emergency.

Compatible with both iOS and Android devices, it has been developed in response to the growing number of incidents – both man-made and natural – that have affected businesses around the world.

“These events are unpredictable and can cause considerable panic and disruption, both to staff and business operations.

“IncidentEye provides organisations with an effective way to instantly respond in the event of an emergency and monitor the wellbeing of their staff.

“The app provides real-time information to instantly ascertain where employees are located, ring-fence those in the area and communicates with them until everyone is accounted for, with minimal disruption to the rest of the workforce.”

The app, which lies dormant on staff phones until an incident is triggered by their employer, uses location data to establish if any employees are in a danger zone and prompts them to check in safely.

It can then be used to communicate with affected staff, sharing up-to-date safety information and warning any nearby employees to avoid the area until the incident is resolved.

Status information and communications are also tracked throughout and are saved as a report and audit trail.

Alongside nightmare scenarios such as a terror attack or fire, the incident management tool can also be used during severe weather or travel disruption.

The Bank of New Zealand is one of the first clients to go live with the app.

Chief safety and security officer Owen Loeffellechner said: “The safety and wellbeing of our people is paramount and so we are continuously looking at ways we can exercise our duty of care better.

“As a business, we have a large national footprint consisting of many locations, including an active mobile workforce.

“The combination of these elements, industry-related risks and a country that can be subjected to earthquakes means emergency communication is essential.

“We are therefore very pleased to have adopted IncidentEye as our emergency communication service.

“We believe in times of an emergency this will contribute significantly to our capability to confirm the welfare status of our people and provide a timely response, or to proactively communicate about serious threats.”

This is the latest app from London-based StaySafe, which also has an eponymous app that provides personal protection for lone workers around the world.

It is used by organisations including Coca-Cola, Kier and West Lancashire Borough Council.