Currently, operating in 28 cities, the company will use the proceeds to pursue pan-India expansion by the year-end 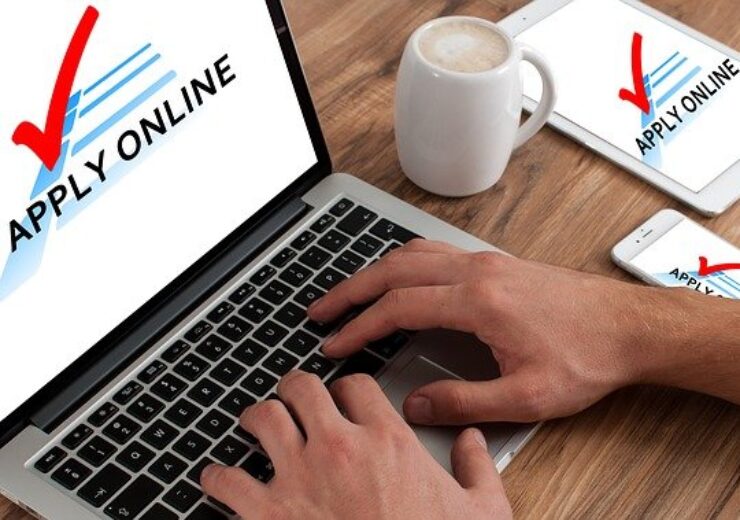 Apna is a professional networking and jobs platform with operations in 28 Indian cities. (Credit: Gerd Altmann from Pixabay)

Apna, an Indian professional networking and jobs platform, has entered into the unicorn club by raising $100m in a Series C funding round at a valuation of $1.1bn.

The funding round was led by US-based investment firm Tiger Global Management.

Tiger Global partner Griffin Schroeder, has been quoted by PTI, as saying: “Apna’s viral adoption is driven by a novel social and interactive approach to connecting employers with job seekers. We expect job seekers in search of meaningful connections and vetted opportunities to drive Apna’s continued explosive growth across India – and the world.”

Apna’s job platform by using an algorithm is said to match job seekers with employers by considering their skills, experience, as well as preferences.

Its app has more than 70 communities for painters, carpenters, field sales agents, delivery personnel, telecallers, and other skilled professionals.

The Series B round was co-led by Insight Partners and Tiger Global. Prior to that, the company raked in over $20m in a Series A round that closed in March 2021.

Apna said that it will utilise the proceeds from the funding round to further bolster its footprint in the 28 Indian cities where it is currently operating. Besides, the jobs platform will pursue pan-India expansion by the year-end using the funds with an aim to help accelerate the country’s economy.

Additionally, the company intends to further strengthen its commitment to its edtech platform for skilling, while investing in recruiting talent and building engineering and product capabilities.

Apna also plans to build a global enterprise by foraying into new markets that include the US, the Middle East, South East Asia, and Africa, starting from next year.

Apna founder and CEO Nirmit Parikh said: “Apna has a deep social purpose and is committed to discovery and creation of opportunities to enhance a billion livelihoods, across geographies.

“With the continued support of our partners, we aim to accelerate our journey of ”solving for the world”.”