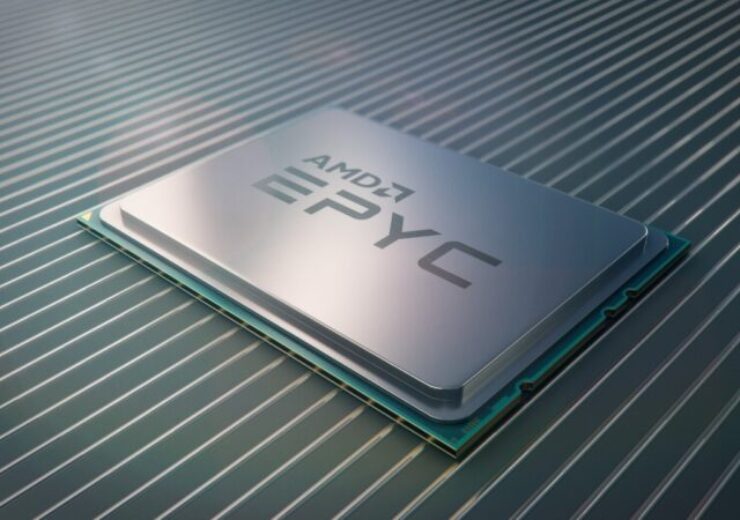 According to the US semiconductor company, the new EPYC 7003 series processors have up to 64 “Zen 3” cores per processor. The processors also introduce new levels of per-core cache memory, claimed the company.

The new series of processors are said to enable HPC, cloud and enterprise customers to do more, faster, as they can withstand up to 19% more instructions per clock than other server CPUs.

The company said that the new series of processors continue to provide the PCIe 4 connectivity and the memory bandwidth offered by the EPYC 7002 series CPUs.

AMD data centre and embedded solutions business group senior vice president and general manager Forrest Norrod said: “With the launch of our 3rd Gen AMD EPYC processors, we are incredibly excited to deliver the fastest server CPU in the world.

“These processors extend our data centre leadership and help customers solve today’s most complex IT challenges, while substantially growing our ecosystem.

“We not only double the performance over the competition in HPC, cloud and enterprise workloads with our newest server CPUs, but together with the AMD Instinct GPUs, we are breaking the exascale barrier in supercomputing and helping to tackle problems that have previously been beyond humanity’s reach.”

On the other hand, for cloud providers requiring to compute density and security capabilities, the new generation of processors are claimed to provide high core density, and advanced security features.

For the enterprise, the AMD EPYC 7003 Series processors are said to help in better efficiency, while delivering value and performance.

The new processors are claimed to boost transactional database processing by up to 19%, and enhance Hadoop big data analytic sorts by up to 60%.

AMD said that the AMD EPYC processor ecosystem is likely to grow considerably by the end of this year.

Some of the partners which will use the AMD EPYC 7003 Series processors are Amazon Web Services (AWS), Google Cloud, HPE, Dell Technologies, Lenovo, HPE, Microsoft Azure, and VMware.