Amazon’s $1.7bn acquisition of iRobot comes under US FTC scanner

As per one of the sources, the FTC probe will be wide-ranging and it will cover head-to-head competition apart from studying if the acquisition will illegally increase Amazon’s market share in the connected device market and the retail market 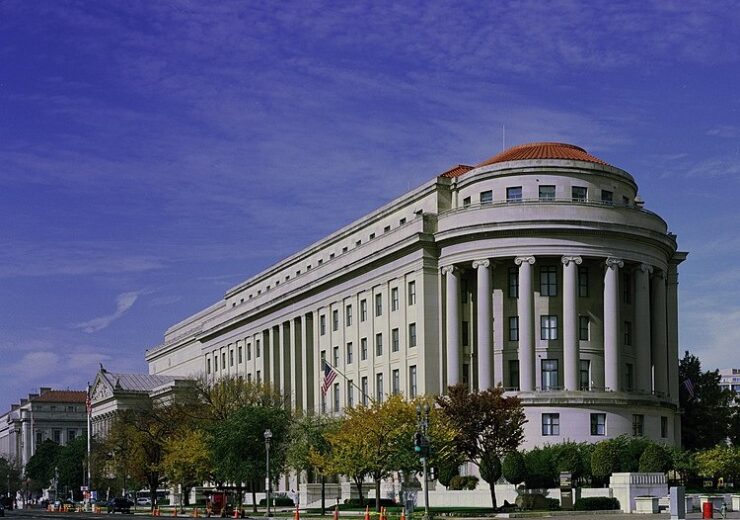 Amazon’s recently announced $1.7bn takeover of consumer robot company iRobot has reportedly come under the scanner of the US Federal Trade Commission (FTC).

The regulator has started a review of the deal on whether it breaches antitrust law, reported Politico, citing undisclosed sources having knowledge about the matter.

Both Amazon and iRobot are preparing for a possibly long, grueling probe, as per the sources.

The FTC’s step is said to have come following the notification from the parties of their proposed transaction, nearly 15 days ago.

The regulator is expected to officially launch an in-depth investigation of the deal. According to the sources, this has been on the cards considering the detailed questions from FTC officials.

One of the sources claimed that the probe will be wide-ranging. It will cover head-to-head competition as well as study if the acquisition will illegally increase Amazon’s market share in the connected device market and the retail market also, in general.

Amazon has also been selling a high-end robot called the Astro, which is designed to undertake household tasks such as delivering items and giving home security. However, Astro does not include a vacuum, wrote the publication.

The FTC is also probing how the acquisition will add to Amazon’s smart device lineup, which also includes the Alexa digital assistant and Ring security cameras.

One of the concerns of the regulator is said to be if the data generated about a consumer’s house by the Roomba vacuum of iRobot will provide Amazon an unfair advantage over a wide range of other retailers.

Last month, Amazon said that it will acquire the consumer robot company in an all-cash deal by offering $61 per share to shareholders of the publicly-listed iRobot.

The deal with iRobot follows Amazon’s announcement in July 2022 to acquire One Medical, a technology-powered national primary care organisation in the US. The One Medical is also facing an anti-trust review from the FTC.