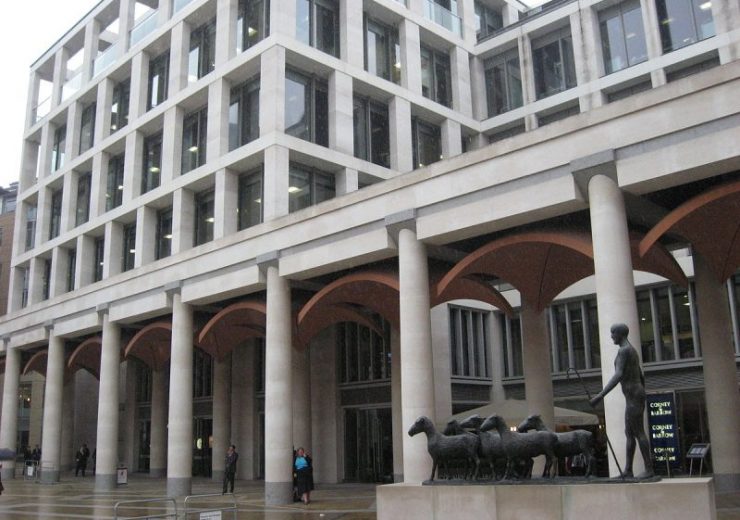 Alphawave IP executive chairman John Holt said: “We are a global business and proud to be taking Alphawave IP public here in the United Kingdom where the Silicon IP business model was invented by great British companies like Arm and Imagination and where there is a deeply experienced semiconductor community.

“There is a long track record in the UK of investors who understand the value of licencing semiconductor IP.”

Additionally, Alphawave IP has forged cornerstone agreements with funds and accounts managed by BlackRock and Janus Henderson for subscribing to around $510m of the offered shares. The offered price represents an equity value of up to $4.5bn, said the Toronto-based chip developer.

Alphawave IP said that its wired connectivity technology is integrated into semiconductors built for powering global network and computer systems capable of processing zettabytes of data.

Pialis said: “Alphawave IP’s technology enables data to travel faster, more reliably, using lower power. Our designs are licensed by makers of silicon chips to enable their chips to communicate with each other.

“Put simply, our connectivity solutions enable chips to handle the massive amounts of data transmission that happen across all our connected infrastructure, from data centres and computers to wireless infrastructure and autonomous vehicles.”

Alphawave IP revealed that its management is of the opinion that as a Canadian and British company, it is the only non-US firm licensing the technology and catering to customers across the world where high-speed wired connectivity is required.

In 2020, the Canadian semiconductor IP company earned revenue of $32.8m.

The company plans to have at least 25% of its issued share capital as free float, immediately after its admission on the London Stock Exchange.

Additionally, the company expects that up to a further 15% of the IPO of its shares will be made available based on an over-allotment option.

Last month, Alphawave IP entered into a partnership with EnSilica, a provider of custom ASIC design and supply services, for expanding their capabilities in the UK and Europe.