The Airport Industrial Property Unit Trust (AIPUT), a specialised industrial fund that invests in, develops and manages airport-related industrial and distribution properties in the UK, has pushed for greater automation at UK airports. James Walker speaks to AIPUT fund manager Nick Smith about how airport AI could transform the sector 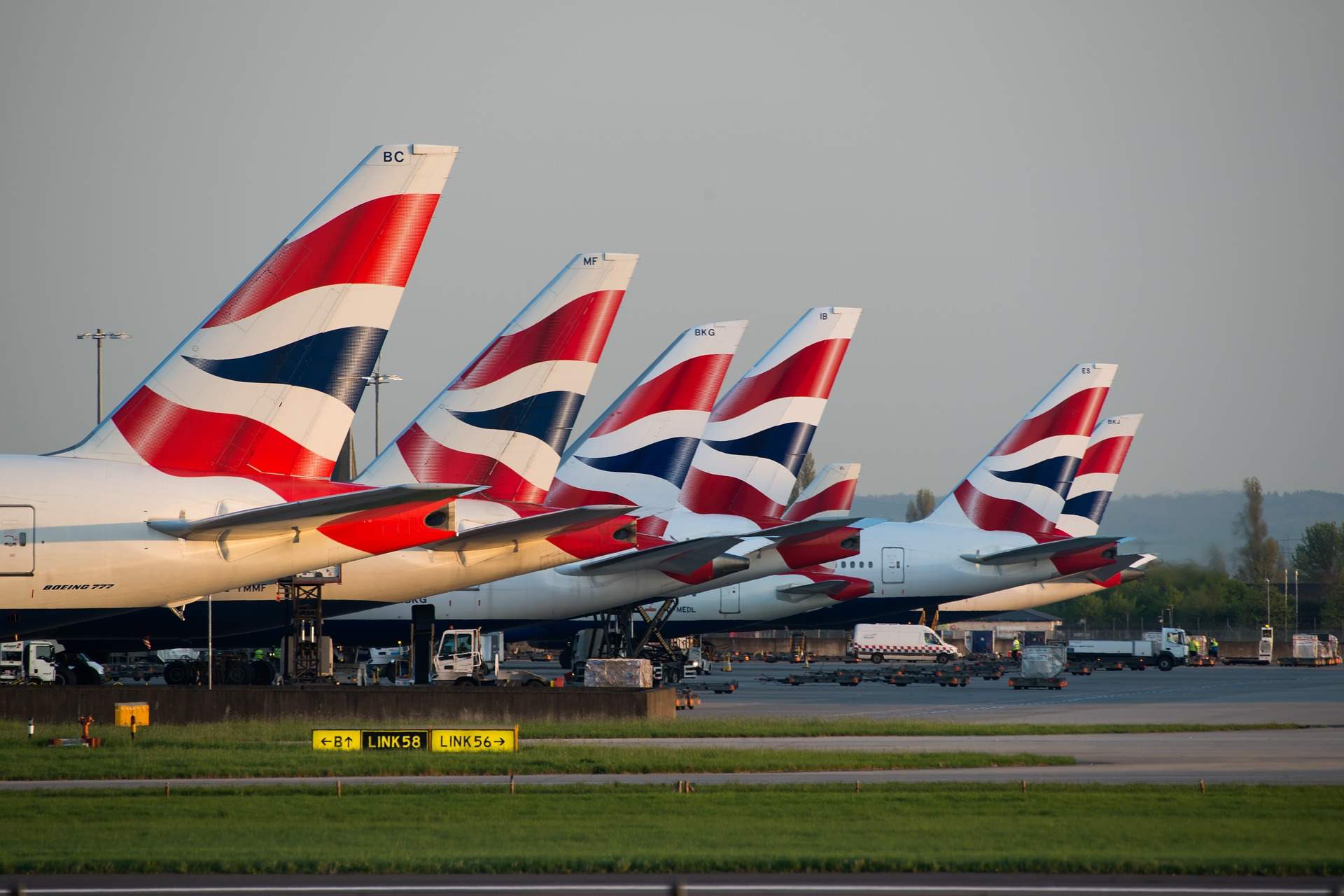 Airport AI could boost profit margins, lower consumer prices and slash emissions, according to a report by an industry investor.

In a report co-authored by the consultancy firms ChappellKing and Dornier Consulting International, it also pointed out that automation trials were already taking place in Britain – including an automated airside vehicle trial at Heathrow.

AIPUT fund manager Nick Smith said: “Autonomous technology promises enormous benefits to airports and the service companies that support them, transforming the way airports work and improving efficiency and safety, both for passengers and other airport users.

“At Gatwick, for example, 90% of the airport’s airside vehicles are stationary at any one time, which is both hugely inefficient and demands a vast amount of space.

“A much smaller pool of electric-powered autonomous vehicles would drastically cut costs, free up land, reduce emissions and improve safety.

“Airports and airport real estate providers need to be ready for the introduction of automated technology as soon as operational and safety regulations permit.”

Aberdeen Standard Investments’ AIPUT is a specialised industrial fund that invests in, develops and manages airport-related industrial and distribution properties in the UK.

It also holds assets at other airports across the UK, including Gatwick, Stansted, East Midlands and Glasgow amounting to a worth of £634m.

In its report, AIPUT said that while IAG Cargo and Oxbotica have trialled automated airside vehicles at Heathrow airport, Gatwick has become the first airport to trial automated staff transport across an airfield.

The UK government announced in February that it would be making £22.4m of investment available to projects developing off-road autonomous vehicles to be used at airports and other industrial facilities.

Outside the UK, Dusseldorf airport has used to a robot car parking system to reduce required spaces by 60% – freeing up land for other uses.

Airport AI could also take form in other ways, such as enhancing security in passenger terminals.

Mr Smith said: “What we’re identifying is efficiencies that will come with machine learning and effectively looking to undertake predictive analytics, which will look to improve passenger and customer experience and ultimately may reduce ticket prices or business costs.

“You’re going to see AI technology providing more robust checks going through security, which will make it a much more pleasurable experience for passengers.”

Mr Smith argued that automation would not just benefit travellers, but also airport stakeholders and the businesses operating by the airside.

He said: “Airport AI could well cover 3D printing, which really excites me at the moment. I’ve seen 3D printing of pasta, which chefs have cooked.

“It goes from that, all the way up to houses which are capable of withstanding extreme heats out in the Middle East.

“You start to think with an airport like Heathrow, there should be elements that could be printed on-site, so you’re creating areas of massive infrastructure projects on-site without paying to get it shipped.”

He added that the technology could improve the air cargo industry, which he says is “challenged by a severe range of inefficiencies that create delays, inefficiencies in recording and the incompatibility between certain systems”.

How airport AI is a ‘win-win’ situation for investors

Maximising the returns from 2.3 million sq ft of land is the core business model of AIPUT, and its manager thinks automation will help it boost those returns.

Asked how much AIPUT expected to gain from adopting automation technology, Mr Smith replied: “We see some phenomenal win-wins with this technology coming down the system in the coming years to ensure that the real estate in our portfolio is delivering efficiencies.

“In the future there is an expectation that not so many staff will drive their own car, but in time we can see there probably won’t be a great need for staff car parking, so that frees up value and land that can be used for alternative uses.”

He made it clear that AIPUT would not flog any freed up land, unless it was found to be under-performing.

Mr Smith believes land could be re-purposed for industrial real estate or accommodation – know as “beds and sheds” in the industry.

“At this point in time, we’re working on looking at which tech advances are being made and, as they advance, some might become more affordable and we can identify what will bring value for our customers,” he said.

When some workers hear higher-ups talking about efficiencies that could be gained from investing in automation technologies, they worry about a robot seeing them out of work.

The fear is not an irrational one. The Organisation of Economic Co-operation and Development (OECD) released a report in March saying that 66 million jobs across 35 member countries were “highly automatable”.

Asked if using automation to reduce business overheads meant cutting jobs in practice, Mr Smith said: “What that touches upon is the social acceptance of AI, and my position today is that social acceptance is unlikely to happen overnight.

“There’s a number of areas that need to be in place before elements of the new technology and the benefits will come on stream – the likes of insurance, safety, regulation and political willpower.

“Change is one of those things that can be a challenge to accept and put into place over a shorter period of time, but what we all need to see is evidence of those benefits – and at the moment the experimenting is ongoing.”

He also stressed that businesses and stakeholders had to act responsibly by involving trade unions and similar organisations in any discussions about airport automation.