The ID verification, called Jumio Go, is able to spot deepfakes and attempted forgeries to instantly confirm that a user is real 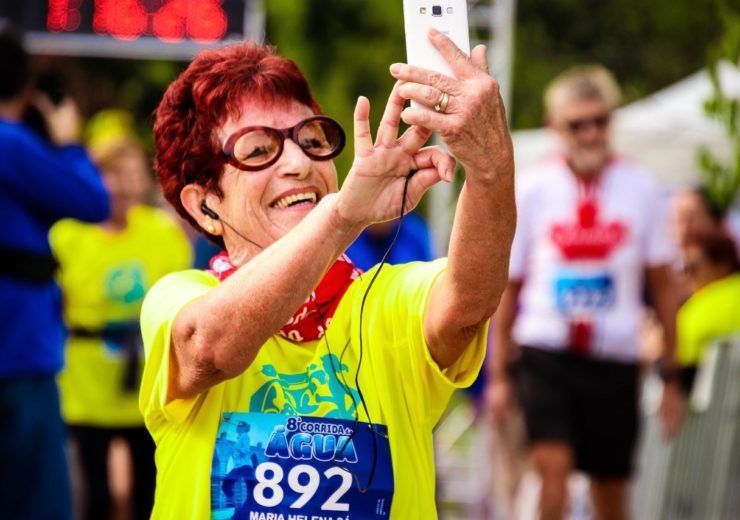 Jumio has released new biometric verification technology to instantly confirm a user’s identity in a bid to tackle the likes of deepfakes and digital forgery.

The company behind Monzo and easyJet’s online verification portal, has now launched Jumio Go — a new AI-driven system that works with 500 ID types and promises to be one of the fastest verification systems available.

Company president Robert Prigge said: “Given Jumio’s AI expertise, machine learning models and massive verification datasets, launching a fully automated solution was always a question of when, rather than if.

“Jumio Go leverages the power of big data and AI to equip modern enterprises with instant online identity verification that delivers a simple and intuitive experience for customers.”

Previous versions of the technology relied on human input to confirm that an image of the ID and selfie video matched before the user could be granted permission to access the app or open an account.

Jumio hopes that the new AI-driven solution will prove useful for peer-to-peer lenders and sharing economy companies where having the highest level of security is not vital to business operations.

While human verification is required for opening a digital bank account, Jumio Go’s AI product could be used for e-scooter rentals, according to Jumio chief product officer Philipp Pointner.

He said: “The traditional product relies on human expert review to get to the verification levels that are important for highly-regulated customers.

“Jumio Go makes a trade-off with conversion rates and levels of assurance with the speed that it takes to verify the customer, in order to give an instant result.”

In order to completely automate the verification process, Jumio had to create a new AI model to complete the checks which were previously performed by people.

Pointner said: “With machine learning, it is not about the sophistication of the model itself or having the smartest engineers – although that helps.

“The important part that determines the performance of these models is the underlying data which is being used to train them.

“We have an advantage because we have millions of pictures of IDs being logged by our products on a weekly basis and that volume can be used to train new machine learning models for our fully automated offering.”

Another piece of technology, described as 3D liveness detection and developed by US biometric security firm FaceTec, is used alongside the AI to confirm that the person on the other end of the camera is real.

The 3D liveness detection was considered a necessity following the rise in the number of forgeries and deepfakes surfacing online.

“There is more and more technology attempting to spoof facial recognition,” said Pointner.

“We’ve seen that the fraudsters are stepping up their game through the use of technology, especially when it comes to biometrics.

“Our 3D liveness detection, in partnership with FaceTec, can stop the software-generated deepfakes, which is a huge advantage, otherwise the verification system would be relatively easy to overcome.”