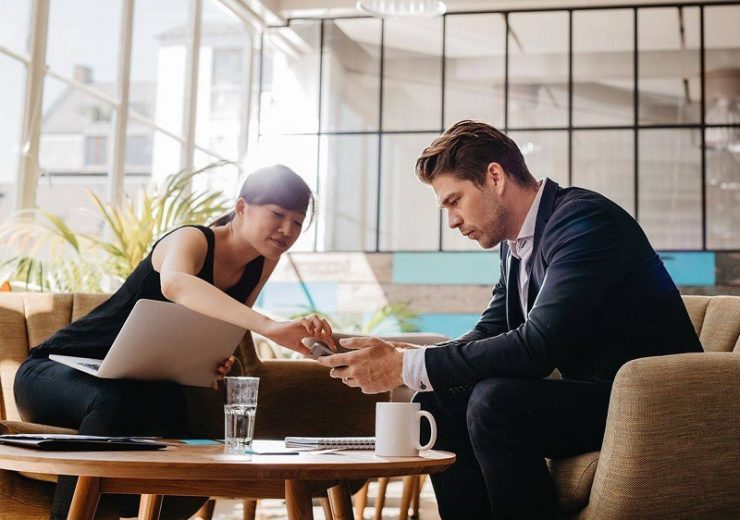 While the legal profession is often associated with courtroom drama, almost half of a lawyer’s time is spent on administrative tasks — but new AI software is promising to slash the number of hours spent at desks.

The technology will allow lawyers to offer pre-loaded comments and standard contractual clauses to speed up the process of opening contract discussions or negotiations.

It could save the legal profession millions of work hours a year by cutting the time spent on initial contract reviews by 95%.

ThoughtRiver CEO Tim Pullan said: “There are immense efficiency gains to be recognised.

“Having been a pre-screening company for several years, we took a step back to work out how we were going to extend ourselves to cover the complete lifecycle that begins when a contract comes into a lawyer’s inbox, and ends when it goes out to the counterparty or client.”

ThoughtRiver moved to a Microsoft Office plug-in in response to how the majority of its customers prefer to work.

Pullan added: “We realised that if this was going to fit hand in glove, we had to leave our own environment and go to where the lawyer is in Microsoft Word, in order to have world-class usability for our clients.

“Understanding how our clients work and being sensitive to that when we design our products is a core part of our success and this plug-in is a clear example of our user-focused design.”

The technology automates and standardises the interpretation and review of legal contracts — an aspect of the legal profession that many lawyers find menial.

“Now, being able to access ThoughtRiver’s insight and edit contracts directly in something we use every day like Word means that lawyers will be able to work in a more informed, efficient way, increasing their value to the wider organisation.”

He believes the plug-in could be “a real game changer” and a “vital additive to lawyers’ working processes” that could boost the efficiency and quality of his company’s legal work.