Reach plc, publisher of the Daily Mirror, is introducing AI in journalism by rolling out the Krzana intelligent newsgathering software, which trawls social media, local news sites and blogs to identify stories 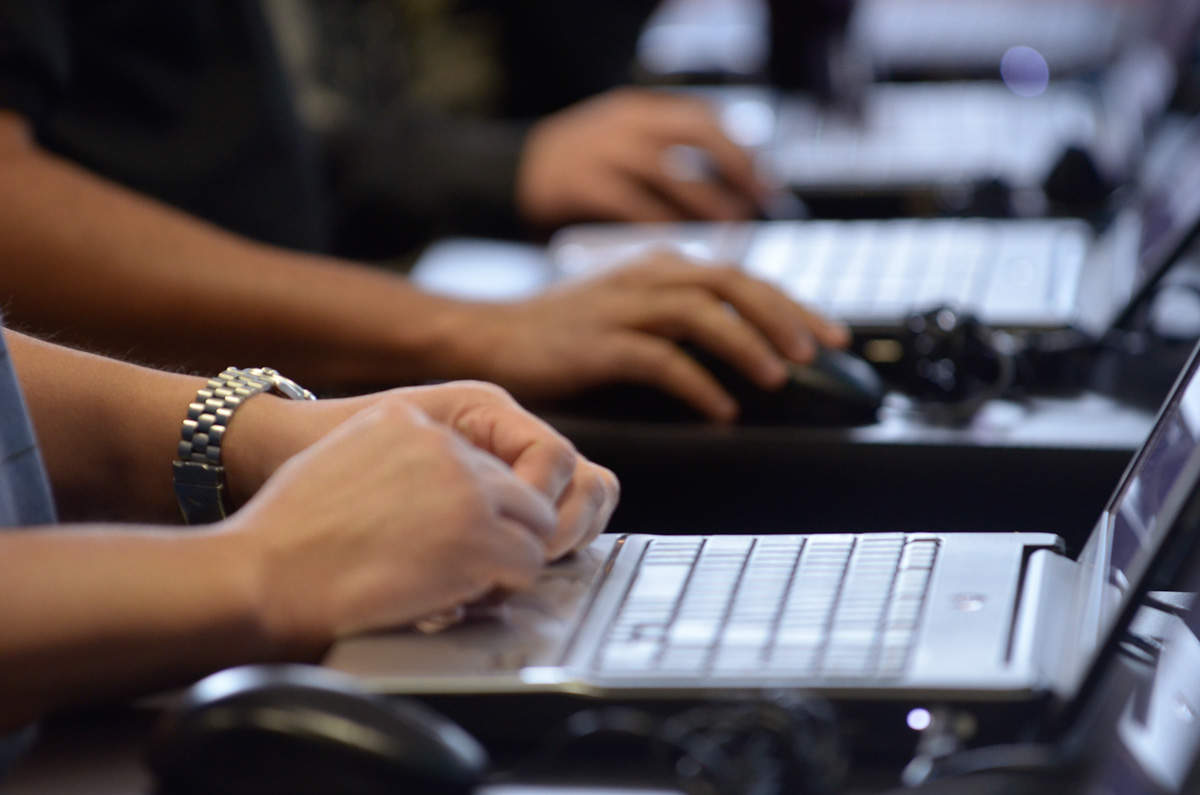 The use of AI in journalism has moved closer to reality after one of the UK’s biggest news publishers signed a deal with a London start-up.

Reach plc, previously known as Trinity Mirror, has struck a partnership with Krzana to use its artificial intelligence newsgathering platform in seven local newsrooms as a pilot.

The bot can discover news – as defined by a journalist – from more than 60,000 sources worldwide, including social media, blogs, government website posts, businesses, organisations and individuals.

But concerns have been raised about how the technology could encourage media companies to shed more human journalist jobs and affect “robust journalism” even more.

“We believe our technology can help publishers become more effective and productive and play a role in safeguarding the future of local journalism.”

How AI in journalism software works

Reach, which publishes the Daily Mirror and The People alongside a portfolio of local and regional newspapers in Britain, will initially introduce the AI in journalism tool to newsrooms in cities such as Birmingham, Liverpool, Manchester, Newcastle and Cambridge.

Users can set up highly detailed geographical parameters for searches to create a personal news feed, enabling identification of newsworthy events the second they happen.

Karyn Fleeting, head of audience engagement at Reach plc Regionals, said: “Krzana is a third eye in our regional newsrooms.

“This AI tool is so fast and clever, it alerts our journalists to breaking news the moment something happens.”

Worries over how AI in journalism will affect jobs

According to government statistics as part of the Cairncross Review published in June, the number of frontline print journalists dropped by more than 25% in a decade – from about 23,000 in 2007 to 17,000 in 2017 – as newsrooms have dwindled in size due to falling sales and a transformation to digital.

A spokesman for the National Union for Journalists (NUJ) said: “There is no easy or lazy way to create quality journalism and we take the view that whatever is touted as the advantages of robots searching the internet for stories almost before they happen, it must not be at the expense of the creation of original journalism done by real journalists where it is harder to cut corners.

“Given the continual carnage of journalists’ jobs, the use of robots would appear to further threaten the role of human news gatherers trying to dig out what is happening in their communities.

“Reliance by publishers on automatic search engines must call into question how many individual journalists will remain employed  – and, of course, the type of ‘news’ that is served up to readers.

“How wholesome that particular diet of news might prove for the businesses of publishers going down this path in the long-term is very much an open question.”

Other instances of AI in journalism

Krzana says its software is being trialled by several major media companies as a newsgathering engine for digital-first journalists.

It was a technology partner for Verificado18, a collaboration of 90 news organisations that scanned news surrounding the Mexican election to help journalists quickly identify and debunk fake news.

This year, it has also worked with journalists monitoring the Swedish and Pakistani elections.

A second phase of the trial was launched in June this year, with RADAR launching a website to which local and hyperlocal news outlets could subscribe, offering about 4,000 localised versions of a dozen stories sourced by its reporters.

Google also relaunched its Google News service in May with a pledge to use “the best of artificial intelligence to find the best of human intelligence” and make the service more personal to users.

While the original Google News simply showed a range of sources on the same topic, the new version uses a set of AI techniques to take a constant flow of information as it is published online, analyse it in real time, and organise into “storylines”.