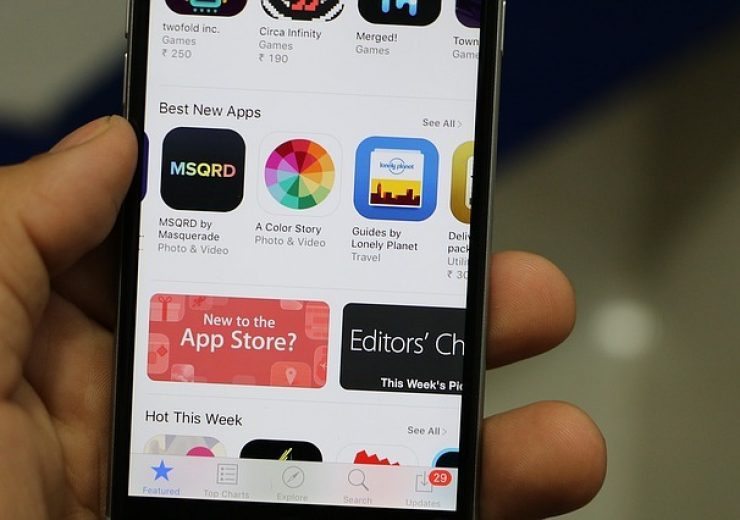 The Australian Competition & Consumer Commission (ACCC) has called for measures to be taken for addressing the considerable market power that Apple and Google’s app stores have in the distribution of mobile apps in Australia.

As per the regulator’s second Digital Platform Services Inquiry interim report, the dominance of the companies’ app stores is affecting both competition and consumers.

Furthermore, the ACCC found that rival app marketplaces are barely used by Australians and that there are hardly any alternatives for Apple and Google’s app stores.

According to the competition regulator, one of the main areas of focus for the report is the concerns raised on Apple and Google’s ability to define and enforce the rules that govern access to the App Store and the Play Store. These can hurt competition and adversely impact app developers and/or consumers, said the Commission.

ACCC Chair Rod Sims said: “Apple and Google don’t only run the app marketplaces, they also compete within them with their own apps. They have the ability and incentive to promote their own apps over others, and they control the terms that their competitors must comply with to gain access to their stores.

“To address this market power, we believe app developers should have more information about how their apps are made discoverable to consumers and that consumers should have the ability to change or remove any pre-installed or default apps.”

Sims also called for Apple and Google to be stopped from using information collected about third-party apps to benefit their own competing apps.

Another concern of the ACCC is that the restrictions placed by Apple and Google leave developers with no choice but to use their respective payment systems for any in-app purchase.

The regulator said that both Apple and Google usually charge a commission of 30% on in-app payments. It added that the rates of commission are highly probable to be increased by the market power that the two firms are able to use in their dealings with app developers.

The ACCC has proposed certain measures to address its concerns. One of these is to give consumers the ability to rate and review all apps.

Also, the regulator wants consumers to get the option of changing any pre-installed default app on their device. It also wants app developers to be allowed to give information to consumers regarding alternative payment options.

The ACCC warned that regulation could be brought in if Apple and Google do not implement steps to address the concerns raised by it.

Earlier this month, the Federal Court of Australia ruled that Google and its Australian subsidiary had misguided consumers about how their personal location data was collected from Android mobile devices. The federal court proceedings were enforced by the ACCC against Google in July 2020.