Why it’s important for Europe to be the best, not first, in 5G roll-out

Making Europe a leader in 5G could help create the "next Google or Facebook" and power existing and new industries, says 5G-IA chairman Dr Colin Wilcock 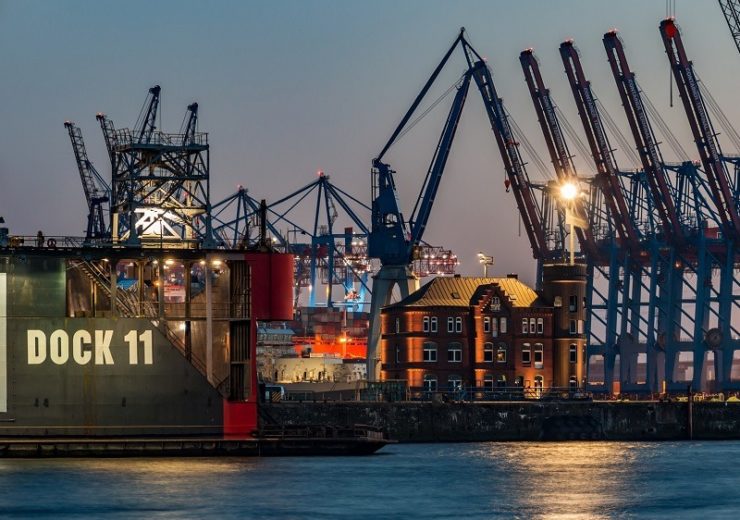 Europe should concentrate on being the best – rather than the first – in the world when it comes to deploying 5G, says one of the industry’s most influential leaders.

Dr Colin Wilcock, chairman of the 5G Industry Association (5G-IA), believes it could find the continent’s answer to Google or Facebook if it can get the next-generation connectivity technology right.

Competition has been rising in recent months for the first full 5G launch, with China, Japan, South Korea and the US tipped to be among the pioneers within the next 12 months.

Speaking at the Smart to Future Cities conference yesterday (11 April), Dr Wilcock claimed 5G would have a big impact on transforming industries ranging from manufacturing to retail.

He said: “Europe shouldn’t get tied up with this idea we should be first to deploy 5G – the aim should be to be the best at deploying 5G.

“The 5G we need has to support the other vertical industries.

“That’s not the 5G we have today but what we will have in two to five years’ time, and that’s when we need mass deployment.

“We’re not just following the marketing hype, but we’re throwing something into the market ourselves.”

When will 5G come to Europe?

The European Commission established a public-private partnership (PPP) on 5G in 2013 as a flagship initiative to accelerate research and innovation in 5G.

It has earmarked 700m euros (£600m) in funding through its Horizon 2020 programme to support the roll-out and this is expected to be matched by industry with investment up to five-times the amount to reach more than 3bn euros (£2.6bn).

The objective is to begin launching 5G in European Union member states by the end of 2020 at the latest, followed by a rapid build-up to ensure uninterrupted coverage in urban areas and along main transport paths by 2025.

As part of the PPP, 5G-IA was established and is composed by 11 elected members, representing companies including Nokia, Ericsson and Orange.

It also brings together universities and small businesses, with the aim of advancing the roll-out and evolution of the technology.

Benefits of rolling out 5G in Europe

Dr Wilcock said the first stage involved countries running research projects but the second phase is now focused on finding the economic benefits from commercialising it.

“It’s not just for teenagers with smartphones, the whole premise with 5G is to go far beyond what we can do with 4G,” he added.

“Smart cities are a classic example as 5G is the glue to building all those smart service dreams of the future.”

While Dr Wilcock’s organisation has worked with industries including automotive and media to show how they can be helped by better connectivity, he admits there are services that “haven’t even been dreamed up yet”.

He added: “It’s all about bringing the services together because 5G isn’t finished, it’s just starting and has at least ten years of development.

“We’re trying to build the 5G infrastructure so Europe has the next Facebook or Google.”

As well as some of the large telecoms companies involved in 5G-IA like Orange and BT, Europe is also home to Nokia and Ericsson.

Along with Chinese firms Huawei and ZTE, they control 80% of the global mobile network equipment – while they may find themselves being favoured more by European nations that have concerns over Chinese companies being involved in the 5G roll-out.

Dr Wilcock said: “There aren’t many ICT areas where Europe leads but telecoms is one where we do.

“We have companies like Nokia and Ericsson so this is what we should be supporting because telecoms is the fundamental foundation for all these other industries.

“Digital infrastructure is the lifeblood of a digital society. If we don’t invest in the research and deploy it, the danger is we become a third-world country.”

He gave the example of how the Internet of Things (IoT) could be used to create “smart ports” that can run more efficiently to create economic value.

“Hamburg port, for example, isn’t just a harbour with a few ships, it’s like a city in its own right,” added Dr Wilcock.

“It has 400km of roads, as well as its own power generation, water supply and traffic management – it has everything a city has.

“The advantages are it’s all in one organisation’s hands. So you can use sensors to see where containers are and manage traffic in congested waterways.”