Where should you work to get the biggest company bonus? How incentive pay differs across regions and jobs

The average bonus for full time workers in the UK is calculated to be £2,242 – but what can you do to get a bigger cheque at the end of the year? 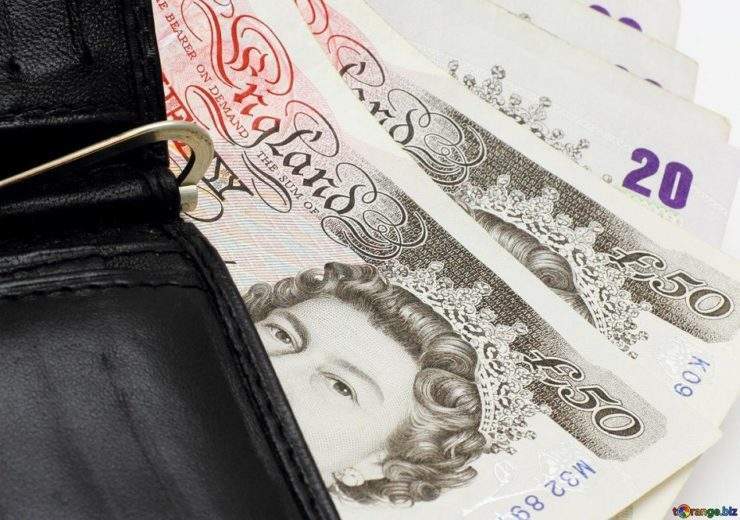 When it comes to getting the biggest company bonus it pays to be a man – as incentive pay for the average male is more than double the amount offered to females.

The £2,613 average bonus for men and £1,158 for women was revealed in a new report using data from the Office for National Statistics.

Businesses of a certain size were forced to disclose the difference in pay between sexes in the gender pay gap revelations.

Even among companies where mean salaries were close to one another – such as Facebook which had a mean difference in salary between men and women of 0.8% in favour of men – the bias towards men in regards to bonuses was much greater.

Employees seeking a large company bonus at the end of 2019 are better off working in the private sector, according to the research by sales recruitment firm Aaron Wallis – which found the average bonus for full-time workers in the UK is £2,242.

Managing director Rob Scott said: “Particularly in private sector roles like sales or recruitment, incentive pay forms a key part of workers’ annual income and it’s important for both employers and workers to make sure they’re keeping up with the trends of bonus pay in the market.

“Encouragingly, our research suggests that bonus pay is on the rise with average private sector bonuses seeing consistent growth since 2015.

“However, this is still a long way off the bonuses which UK workers were receiving before 2009.”

Workers in the South East and East of England were paid the second and third best bonuses on average at £2,213 and £1,772.

Employees in the East Midlands and Wales receive the lowest average bonuses at £1,424 and £1,101.

Age is another factor, with middle-aged employees most likely to receive the best financial benefits.

Best jobs for a company bonus

Unsurprisingly, corporate managers and directors were top of the bonus pay scale, receiving average bonuses of £7,878.

This was followed by professionals in business, media and public service, who enjoy a £2,271 company bonus on average, and those working in science, research, engineering and technology – who can earn an extra £2,197 each year.

Health professionals and employees in personal care services received the least with an average of £180 and £37 in additional pay going into their pay packet respectively.

Earlier in the week, the UK government announced executive pay gap regulations will be coming into force requiring Britain’s largest listed businesses to disclose the difference in pay between their top-level executives and wider staff, including bonuses.