What is femtech? Promoting female healthcare in a male-dominated industry 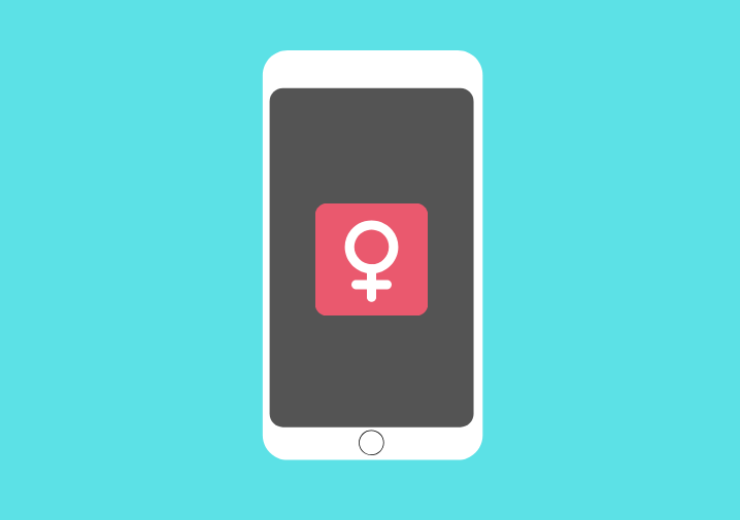 “It’s time to give a s*** about women’s health,” says Shardi Nahavandi, CEO and co-founder of femtech start-up Sura.

The Sura app gives women a personal contraception plan based on their menstrual and emotional health.

Femtech is part of a growing trend in medical tech that aims to make female healthcare easier to manage.

In a male-dominated technology industry, making digital health apps and medical devices exclusively for women is also redressing an imbalance.

And it’s not just tech. Women’s health only accounts for 4% of funding for healthcare products and services, and it wasn’t until 2001 that the Institute of Medicine concluded that gender was an important variable for clinical trials.

As such, women were often excluded from clinical trials, with doctors claiming women’s “frequent hormonal changes” could complicate their studies.

This has meant key differences between healthcare for men and women went unnoticed but with the emergence of femtech, this untapped market is estimated to become a $50bn industry.

What are the challenges for femtech start-ups?

Shardi Nahavandi is speaking in a panel of femtech founders at the Giant Health medtech conference in London.

Alongside her on the panel is:

All four speak about the challenge of getting the potential of their femtech ideas recognised by investors.

“I pitched my company to 180 investors and the majority were middle-aged men,” says Valentina.

“I heard a lot of ridiculous questions, such as: ‘Why are you suggesting 18 tampons for a month?’  because they didn’t realise you have to change your tampon more than once a day.

“Another one of my favourite questions was: ‘Your financial model keeps referring to a subscription service, how frequently do women get their periods?’

“These were 40 to 50 year-old men with wives, girlfriends and daughters.”

Other investors struggled to understand the size of the female health market.

Billie says: “A lot of conversations kept coming back to this belief that women are a niche market and wanted us to expand our offering to men as well – but literally half the population is female.

“There is still this perception that the female market is somehow a small market and that was a criticism that we constantly had to push back on.”

The four tech firm founders agree there is a need to “break the taboos” surrounding women’s health in order to change people’s misconceived perceptions of the topic.

How the perception of female healthcare has changed

Despite the prevalence of certain misconceptions, attitudes towards women’s health have progressed drastically over the past 50 years.

Rose described an article from the 1970s that claimed pregnancy tests should be performed by male doctors because women weren’t considered to have the “technical training” to interpret the results correctly.

She says: “Now the idea that women couldn’t do a pregnancy test from home seems ridiculous but this actually wasn’t that long ago.

“Considering how fast that change has been, it makes the future potential of femtech very interesting.”

Impact of Me Too movement on femtech

Shardi also sees other medical trends and cultural factors as having a positive influence on the industry.

She says: “The trend with precision medicine and the move towards tailored healthcare relies on an understanding of the individual.

“Recently there have been scientific studies coming out that say that women require different sleeping patterns and dosages for pain killers and that women need different treatments when it comes to mental health.

“So there is a scientific movement but also the Me Too movement and I think the combination has finally created enough momentum to push femtech forward.”

As the number of female founders and business leaders builds, other women will be inspired to do the same, according to Billie.

She adds: “Empathy is so important – we had a male co-founder at the beginning of our project but we parted ways because he wasn’t able to understand some of the pain points and he couldn’t have the empathy for it.

“I think we are going to see more female founders come forward with ideas who are able to have the empathy to create solutions that properly address the problems that women have.”