What is COP24? The UN’s summit on climate change and how to stop global warming

In a bid to lay out a road map for solving climate change, international leaders from around the world - and public figures including Sir David Attenborough - convened in Katowice, Poland, today to begin the UN's COP24 summit 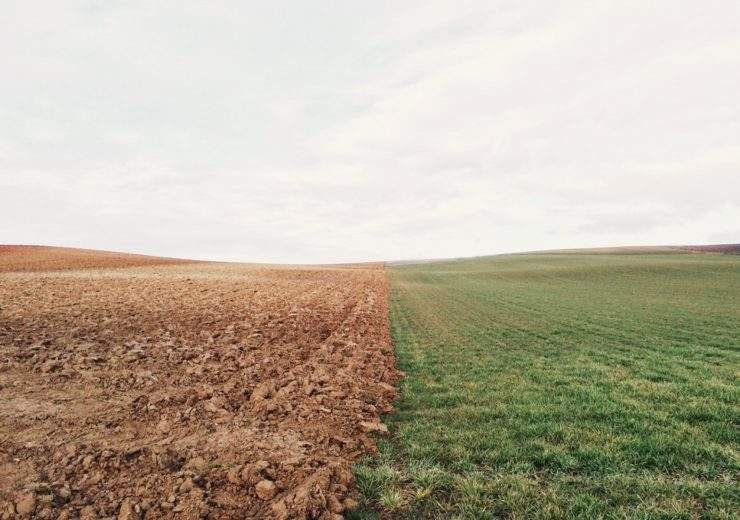 This week, national leaders, delegates and business representatives are convening in Poland’s Katowice for COP24 – the 24th Conference of the Parties summit.

In the most seminal international gathering of its kind since 2015’s Paris Agreement, the talks set to take place over the coming days at the conference aim to catalogue the last three years’ progress, facilitate new climate actions and lay out a road map for a sustainable future.

Poland’s president Andrzej Duda, speaking at the opening ceremony, said: “Dynamic climate changes are affecting all corners of the globe, from the island states in the Pacific Ocean to those located all across Europe.

“It constitutes one of the gravest threats of our time. We are witnessing dynamic or extreme weather conditions that include more frequent rainfall and heavy heatwaves and droughts.

“For example, here in Poland during the summer, a drought caused losses estimated at about 830m euros (£740m), affecting 130,000 farms while destroying 3.5 million hectares of crops.

“Therefore, it’s crucially important that in the face of the challenges presented by climate change, we must work together in the best possible coalition of governments, international organisations, civil society and businesses.”

Also known as the Katowice Climate Change Conference, COP24 is an international convention aimed at finalising the practical implementation of the 2015 Paris Agreement, lasting from 2nd December to 14th December 2018.

It is an integral part of the United Nations Framework Convention on Climate Change and is the 24th summit in a series dating back to 2005.

In attendance today at the opening ceremony was the World Bank – a global partnership seeking to mitigate global poverty using sustainable solutions.

CEO Kristalina Georgieva said: “By the time my eight-year-old granddaughter is 20, climate change will push 100 million people into poverty.

“By the time she’s 40, as many as 143 million people could become climate migrants, just in three regions of the world.

“And if she lives to be 90, the planet will be hot and barely liveable, unless we act.”

What is Just Transition? Preserving jobs in fossil fuel industries

During his address, Poland’s president Andrzej Duda explained the Just Transition declaration, which will be implemented into the Paris Agreement.

It is aimed at ensuring job safety for those in the fossil fuel industry as the world moves towards a low-carbon economy.

He said: “Just Transition should be understood as a tool to support climate policy, not as an alternative to it.

“The declaration complements the Paris Agreement by adding an important social aspect to it.

“The transition towards low carbon offers a number of economic, social and health benefits, but regions that are traditionally reliant of fossil fuels are set to incur costs.

“For example, places where coal mining is vital, providing fuel to the surrounding region and offering stable jobs.

“So our process of transition needs to be a benefit to these places as well, providing stable energy careers, meaning countries need to strike the right balance so as not to pose threats to their economies and societies.

“Public policies aimed at reducing emissions often face social resistance, especially if they’re not accompanied by safety programmes for the workers whose jobs will be transformed.

“Just Transition is supposed to ensure life in a healthy and clean environment while also guaranteeing job safety and economic stability.”

What did Sir David Attenborough say?

Sir David Attenborough also attended the summit, arguing climate change is the biggest threat to face the planet in thousands of years.

The acclaimed natural historian and broadcaster, closing the summit’s opening ceremony, said: “Right now, we are facing a man-made disaster of global scale, our greatest threat in thousands of years – climate change.

“If we don’t take action, the collapse of our civilisations and the extinction of much of the natural world is on the horizon.

“The UN provides a unique platform that can unite the whole world, and, as the Paris Agreement proved, together, we can make real change happen.”

“The people have spoken. Leaders of the world – you must lead.

“The continuation of our civilisations and the natural world upon which we depend is in your hands.”