By expanding its computing capacities at Green Mountain in Norway, Volkswagen expects to see 25% of its global data centre operations achieve carbon-neutrality 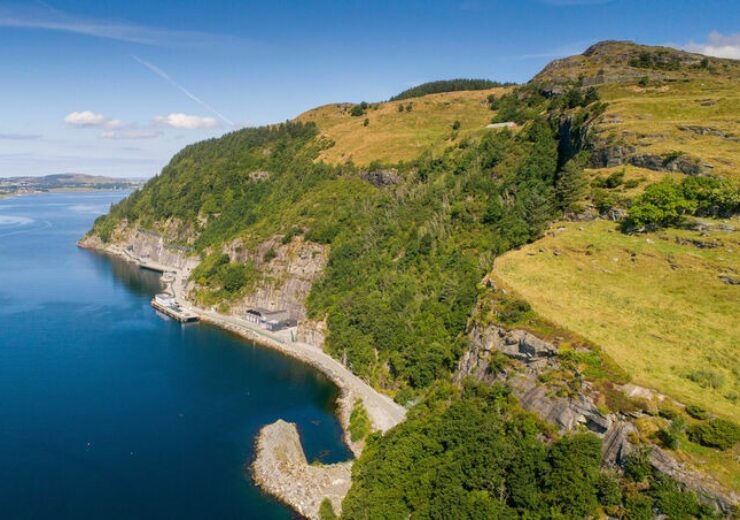 German automobile major Volkswagen Group has set itself a target of 2027 for making its data centre operations net carbon-neutral.

In this regard, the group is said to have expanded its computing capacities at Green Mountain, a Norway-based operator of carbon dioxide-neutral data centres.

Through the expansion, Volkswagen expects to see 25% of its global data centre achieve carbon neutrality. This equates to offsetting 10,000 tons of carbon dioxide emissions per year.

All the servers at Green Mountain fully run on renewable energy produced by hydropower and are naturally cooled by the nearby fjord, stated the German automobile company.

Volkswagen IT and digitalisation board of management member Hauke Stars said: “Green IT is a key topic on our ESG agenda. While technology is the key driver for more efficiency, an improved customer experience, and new business models, IT accounts for about 3% of global CO₂ emissions.

“Given the rising demand for computing power and data storage to enable Volkswagen Group’s NEW AUTO strategy, a sustainable IT roadmap with ambitious goals is paramount to systematically reduce our carbon footprint.

“With data centres being the biggest contributor of carbon emissions in IT, expanding our computing capacity at Green Mountain is a strong lever to make our data centre operations carbon-neutral by 2027.”

The renewable energy used to run the data centre operation of the automobile major at Green Mountain is said to be sufficient to power 500 households with green electricity for one year.

Volkswagen began the partnership with Green Mountain in 2019 by opening the company’s data centre operations at the latter’s RJU1-Rjukan site in Telemark, Norway.

Green Mountain CEO Tor Kristian Gyland said: “We appreciate the renewed trust Volkswagen has placed in us and are pleased to support them on their journey towards full carbon-neutrality. Together we share the same vision of a more sustainable future.”