Almost one in three Brits who own voice assistants will not use them to make payments, with the majority not yet fully trusting the technology and, in some cases, making use of just six of 45,000 functions 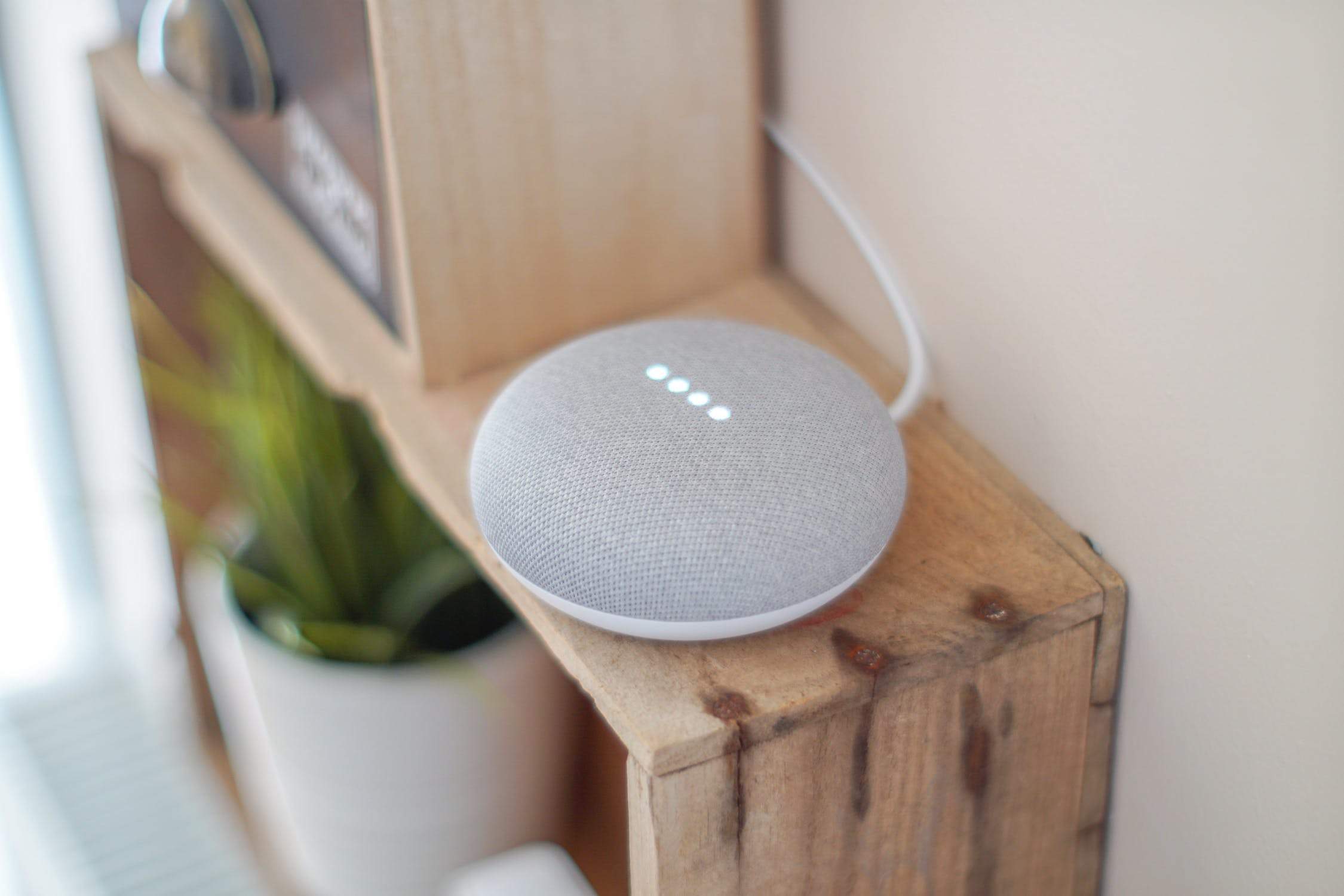 People in the UK do not fully trust their voice assistants, according to a new report

Despite their dulcet and authoritative tones, 28% of UK citizens are still hesitant to use voice assistants in order to make payments, a study has found.

The poll of 1,000 UK adults by Accenture UK also showed that a further 27% worry about transferring money through their smart home device, while over half harbour concerns about security.

One in five admitted to leaving the room or lowering their voice to ensure their device cannot “spy” on them, while 48% believe the technology is “always listening”.

Emma Kendrew, artificial intelligence lead for Accenture Technology in the UK, said: “The take-up for voice assistants has been big, especially when you consider they’re a very new technology.

“However, many people are not using them to their full potential because of trust issues. There are a lot of misconceptions out there about how these voice assistants work.

“The outcome is that customers are sending a clear message that they need to feel greater confidence in the technology and its providers.

“We’re confident that this trust will develop as more security standards and integrity are built into voice technology.

“E-commerce and online banking went through the same stages of development – once there is tighter security, people will use it more.

“Once voice assistants are seen as more trustworthy, people will come to see how they can improve everyday tasks, literally without lifting a finger.”

The poll, carried out by OnePoll.com, showed that most UK citizens don’t make use of their voice assistant’s more complicated functionality, opting to only use them for basic tasks.

The average number of uses per day was four, with 30% of respondents saying this is more often than they speak to their family.

However, while market leaders like the Amazon Echo have a reported 45,000 features, Brits are only making use of six, with finding the answer to a random question (54%), checking the weather forecast (50%) and listening to music (45%) being the most common.

Ms Kendrew added: “Stats like these – on the face of it – illustrate a challenging situation for technology that has fundamentally been designed to help people.

“Artificial intelligence and the voice assistants that use it are examples of technology that should serve humanity.

“So, as the developers of these services, we need to bridge that trust gap, so that people can see and make use of the many benefits instead.

“One avenue is for technology companies to extend their work with financial institutions to create services that consumers have greater trust and confidence in.”