Are vertical villages the future of urban housing? 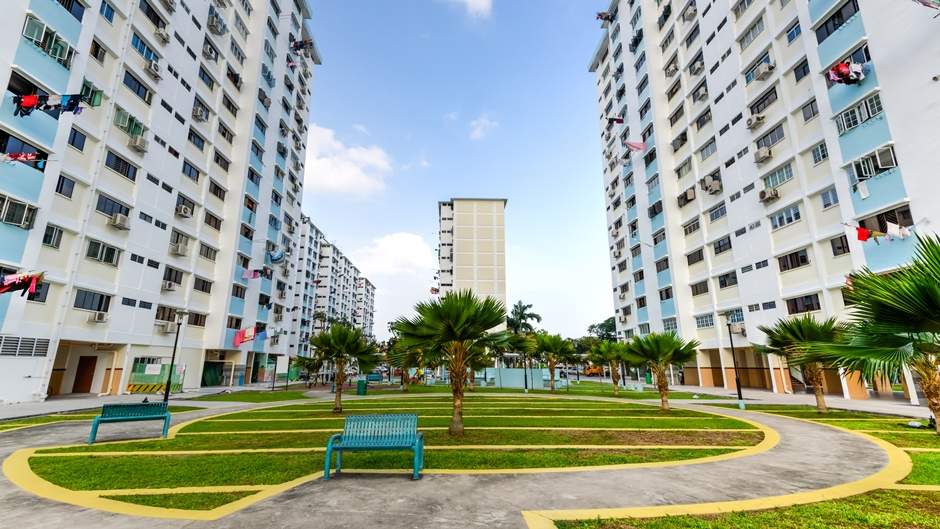 Vertical communities that recreate elements of traditional Malaysian villages called kampongs could transform the way people live in Singapore and beyond.

Singapore is going back to the future in an effort to create a more neighbourly living environment.

Urban planners on the island off Malaysia are recreating kampongs, traditional villages that used to house around 10,000 inhabitants.

However, these 21st-century ‘vertical kampongs’ will spread upwards rather than outwards to form high-rise communities.

Land is scarce in Singapore. As a result, many of its inhabitants already live in high-rise buildings, yet are increasingly isolated from their neighbours. The new vertical villages plan to tackle this problem by re-creating elements of a traditional kampong.

The Dawson estate is an example of a vertical kampong. Consequently, the ambitious project features communal areas where residents can meet and chat.

In addition, centres for seniors and childcare are placed adjacent to each other, and the focus is on keeping multi-generational families close.

“Because it’s a sky-rise, new urban housing typologies, we bring the horizontal scale into a vertical scale and in that we inject ‘sky gardens’ [and] ‘sky terraces’,” Chong Fook Loong, group director of Singapore’s Housing & Development Board, told BBC Culture.

“These are places where people in the higher floors can also come together to bond.”

Dawson was built in the 1960s in the Queenstown district of Singapore.

“Dawson used to be one of the oldest estates, so here, in the 21st century now, we are renewing and regenerating under the concept of housing in a park,” says Loong.

“There are some very old trees… they are still standing tall and they are kept in their original location as part and parcel of the ecological design,” explains Loong.

However, has the kampong concept brought residents closer together?

“The neighbours are actually quite close to each other because of the group chat we have,” says Dawson estate resident Ng Sze Sze. “So, in terms of the kampong spirit and close relationships, I think Dawson is really different.”

In addition to centres for seniors and children, shops, supermarkets and restaurants form part of Dawson’s “overall, total living environment”.

Two out of seven proposed Singapore ‘sky villages’ have been completed. If successful, urban planners believe they could influence the way people live in the future.