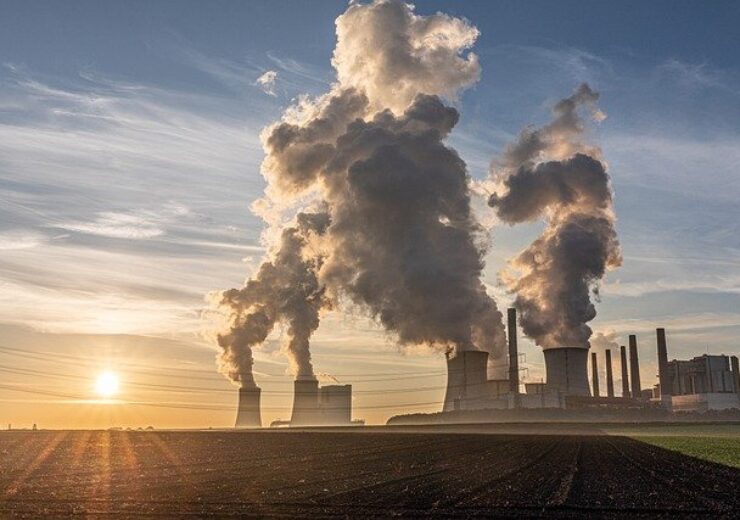 Scientists in the US claim to have developed an AI-based tool for improving carbon sequestration. (Credit: catazul from Pixabay)

Scientists from the Stanford University, California Institute of Technology (Caltech), Purdue University, and Nvidia in the US have claimed to have built a new artificial intelligence (AI) based tool that can help in quickly and more precisely lock up CO2 and other greenhouse gases in porous rock formations.

Carbon capture technology or carbon sequestration involves redirecting CO2 released from power plants back underground. In this process, scientists should avoid unnecessary pressure buildup resulting from injecting CO2 into the rock. This can break geological formations and release carbon into aquifers above the site, or even into the air.

The scientists have created a new neural operator architecture called U-FNO to address the problems. U-FNO is said to simulate pressure levels during carbon storage in a fraction of a second while increasing accuracy on certain tasks two folds to help scientists find the ideal injection rates as well as sites.

The findings of the researchers were published in the Advances in Water Resources study.

According to Nvidia, U-FNO will be used for fast tracking carbon storage predictions for ExxonMobil. The oil and gas firm had funded the study on the neural operator architecture.

ExxonMobil subsurface carbon storage manager James White said: “Reservoir simulators are intensive computer models that engineers and scientists use to study multiphase flows and other complex physical phenomena in the subsurface geology of the earth.

“Machine learning techniques such as those used in this work provide a robust pathway to quantifying uncertainties in large-scale subsurface flow models such as carbon capture and sequestration and ultimately facilitate better decision-making.”

According to Nvidia, conventional simulators for carbon sequestration consume a lot of time and are computationally costly. The company said that, in contrast, machine learning models deliver similar accuracy levels while drastically reducing both the time and costs.

U-FNO, which is based on the U-Net neural network and Fourier neural operator architecture, is claimed to offer more accurate predictions of gas saturation as well as buildup of pressure. Compared to using a convolutional neural network for the task, U-FNO is two times more accurate while needing only a third of the training data, said Nvidia.

“In scientific modeling, we have varying resolutions depending on how and where we sample. Our model can generalise well across different resolutions without the need for re-training, achieving enormous speedups.”