US and European space agencies partner to address climate change

The two space agencies will focus on observing Earth and its changing environment, as part of the partnership 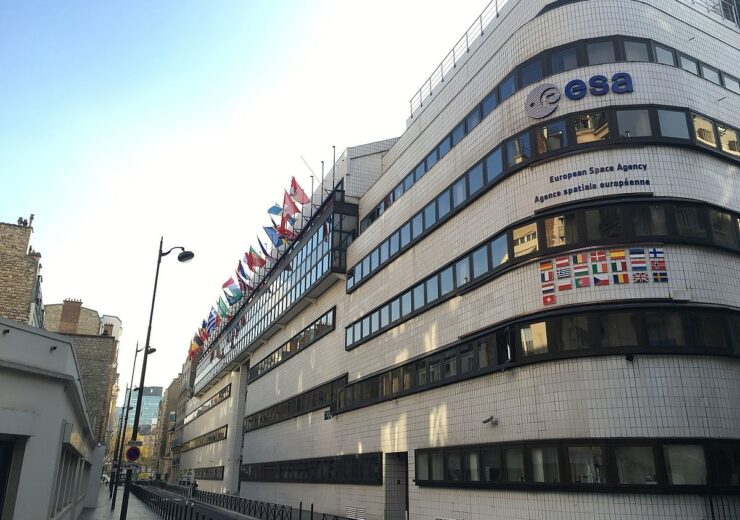 The National Aeronautics and Space Administration (NASA) and the European Space Agency (ESA) have formed a partnership to address the global climate change.

Under the partnership, the two space agencies will focus on observing Earth and its changing environment.

The partnership comes in the wake of a rapid change in the global climate and increase in demand for accurate, timely, and actionable knowledge.

With their combined efforts in Earth science observations, research, and applications, the space agencies are expected to help in addressing and mitigating climate change.

“NASA and ESA are leading the way in space, building an unprecedented strategic partnership in Earth science.

“This agreement will set the standard for future international collaboration, providing the information that is so essential for tackling the challenges posed by climate change and helping to answer and address the most pressing questions in Earth science for the benefit of the United States, Europe, and the world.”

NASA and ESA have formed the partnership to ensure continuity of Earth observations as well as enhance the understanding of the Earth System, climate change and application of that knowledge.

The two agencies have already worked together in understanding the climate change.

The satellite is collecting data on how oceans are rising in response to climate change. In addition, it is engaged in obtained data of atmospheric temperature and humidity, which will assist in improving climate models and weather forecasts.

The new partnership is expected to support activities underway for the NASA’s Earth System Observatory, which was announced in May.

As part of the partnership, the space agencies will also work on an open data policy to promote open sharing of data, information, and knowledge within the scientific community and the wider public.