The funding will be made via the Net Zero Innovation Portfolio of the Department for Business, Energy & Industrial Strategy 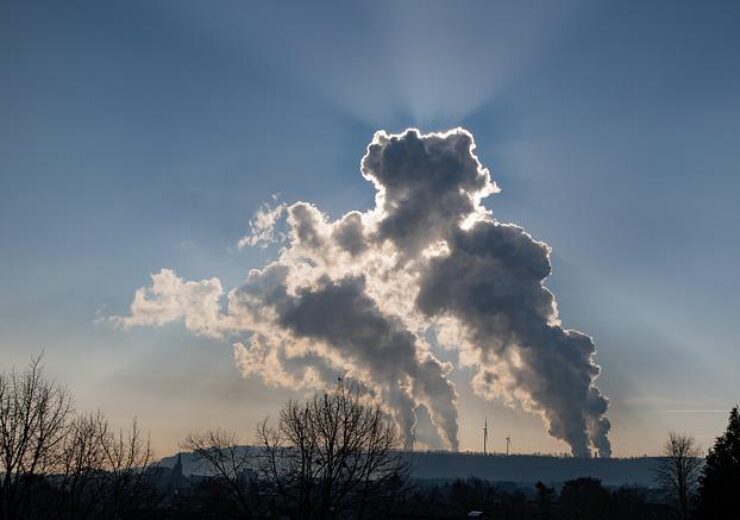 15 winners get a funding of over £54m to develop their greenhouse gas removal technologies. (Credit: catazul from Pixabay)

The UK government has selected 15 greenhouse gas removal (GGR) technologies across the country for funding of over £54m to develop technologies that eliminate carbon emissions from the atmosphere.

The government’s funding is being made under Phase 2 of the Direct Air Capture and Greenhouse Gas Removal (GGR) technologies competition, that was announced in August 2020. It will be funded via the Net Zero Innovation Portfolio of the Department for Business, Energy & Industrial Strategy (BEIS).

UK Energy and Climate Change Minister Greg Hands said: “This £54 million government investment announced today will help establish a greenhouse gas removal industry in the UK, which could be worth billions to our economy, bringing in private investment and supporting the creation of new green jobs.”

Including phase 1, the greenhouse gas removal technologies competition is worth £60m. During phase 1, 23 winning projects shared a funding award of £5.6m, and of these 15 have progressed to phase two.

In the second phase of the competition, the winners are expected to bring their carbon removal technologies to life, by advancing their projects through to the demonstration stage, and towards commercialising them.

Among the winners of phase 2 of the competition is Advanced Biofuel Solutions, which will get £4.75m. The award is for a plant that is designed to convert gas from household waste into low carbon hydrogen, which can be used in the transport industry.

The University of Exeter will get around £3m to develop the ‘SeaCURE’ system for removing carbon dioxide from seawater.

University of Exeter Professor Paul Halloran said: “The UK has world leading academic and industrial expertise in marine science and technology. The BEIS GGR programme is allowing us to bring this together to deliver a novel climate change solution which builds on the ocean’s natural capture of anthropogenic carbon.”

Another winning project is from SAC Commercial, which gets £2.9m for developing technology for capturing methane produced from cattle to bring down emissions from the livestock farming sector.

Mission Zero Technologies is also among the winners, with an award of £2.9m to develop a machine that can capture carbon dioxide from the air.