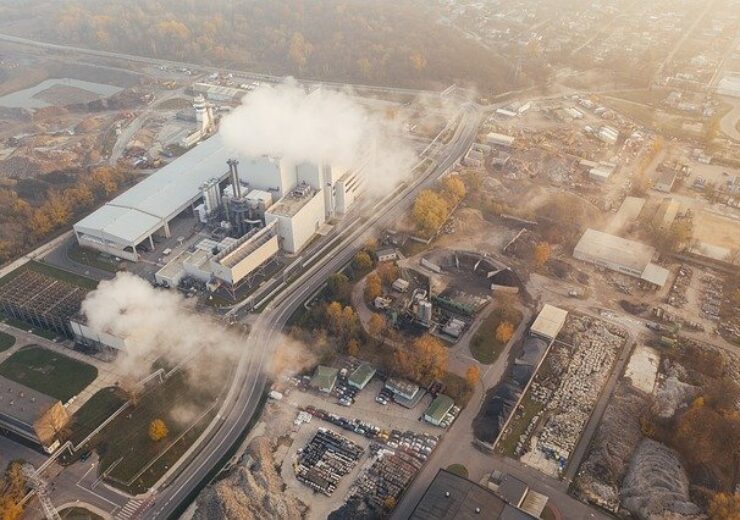 The UK aims to achieve net zero emissions by 2050. (Credit: marcinjozwiak from Pixabay)

The UK government has unveiled its net-zero strategy that outlines how the country will unlock an investment of £90bn in 2030 as part of its efforts to reach net-zero emissions by 2050.

The investment to be made by the private sector is expected to secure 440,000 jobs.

According to the British government, the net-zero strategy contains measures to help the country move to a green and sustainable future by enabling consumers and businesses in transitioning to clean power.

Released just ahead of the upcoming UN COP26 summit, the strategy sets out how Britain cut down its dependence on imported fossil fuels in order to shield consumers from global price spikes by ramping up the use of clean energy.

The new strategy builds on the Prime Minister’s Ten Point Plan that was launched earlier this month. The Ten Point Plan aims to mobilise an investment of £12bn over the next decade by the government to create and support up to 250,000 highly skilled green jobs in the UK.

UK Prime Minister Boris Johnson said: “The UK’s path to ending our contribution to climate change will be paved with well-paid jobs, billions in investment and thriving green industries – powering our green industrial revolution across the country.

“By moving first and taking bold action, we will build a defining competitive edge in electric vehicles, offshore wind, carbon capture technology and more, whilst supporting people and businesses along the way.

“With the major climate summit COP26 just around the corner, our strategy sets the example for other countries to build back greener too as we lead the charge towards global net zero.”

The government said that implementing the net-zero strategy will help in giving assurances to businesses to support it in acquiring a competitive edge in the latest low carbon technologies.

From heat pumps to electric vehicles, and carbon capture to hydrogen, the government said that it will back the low carbon initiatives with new funding.

The new investment includes £3.9bn of funding towards decarbonising heat and buildings. An extra £500m will be directed towards innovation projects aimed at developing the next generation green technologies.

Other investments include £350m for supporting the electrification of UK vehicles and £620m towards targeted electric vehicle grants and infrastructure.

The British government will also support the commercialisation of sustainable aviation fuel (SAF) with a funding of £180m.

Another investment will be through a £124m boost to the UK’s Nature for Climate Fund.