The research by Auto Trader found that the barriers to buying electric cars included a lack of charging infrastructure, upfront costs and "confusing" terminology 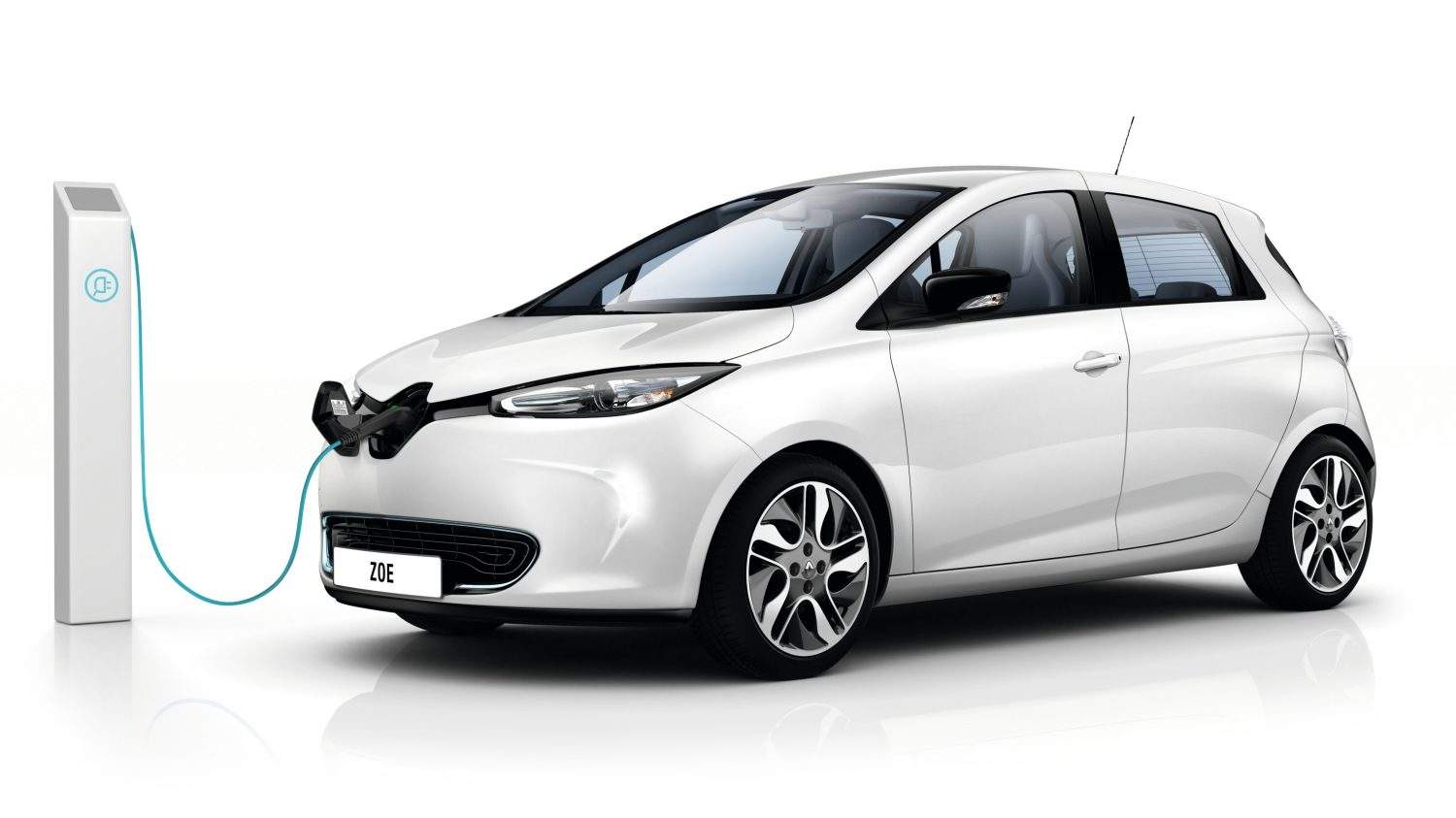 From Tesla to Mercedes, electric cars are all the rage right now in the automotive industry right now – but many UK drivers don’t plan on buying one for almost a decade, new research shows.

Drivers surveyed this month by market researcher Acacia Avenue, on behalf of car marketplace Auto Trader, said they will wait an average of nine years before purchasing an electric or hybrid vehicle.

They cited the lack of charging infrastructure and upfront expense as the most common barriers, despite research showing they cost less than conventional engine cars over four years.

With drivers changing cars on average every two to three years, according to Auto Trader, this means they will likely purchase three cars before buying an electric vehicle (EV).

Only 26% of the 1,000 respondents said they would consider electric cars for their next vehicle- the same purchase as when Auto Trader surveyed drivers in March 2017.

“EVs can be driven for as little as 2p per mile, compared with 10p to 12p for a conventionally-powered vehicle, meaning the typical car owner can save hundreds of pounds every year in fuel costs alone.

“There are also additional savings such as tax benefits and reduced servicing and maintenance costs.

“Although charging is one of the biggest barriers to mass consumer uptake, almost half of motorists drive less than 15 miles a day, while 98% said they travel less than 100 – well within the range of pure electric vehicles and easily achievable in a plug-in hybrid.

The Auto Trader survey followed the publication of the government’s Road to Zero strategy last month, which proposed a 2040 ban on new petrol and diesel car sales.

The plan was criticised for “falling short” of what was needed by the Committee on Climate Change, an independent advisory body, saying the ban should be brought forward to 2030.

But 38% of drivers were unaware of any policy existing regarding electric cars, although the fact 56% admitted they cared more about fuel types than they did 12 months ago suggests consumers are becoming increasingly mindful of the environmental impact of vehicles.

Negative press surrounding diesel cars has impacted their appeal, with 52% saying news reports have made them more likely to consider purchasing an alternative fuel vehicle (AFV), such as electric.

On the Auto Trader platform, diesel searches have dropped from a peak of 72% in June 2016 to 47% in June this year – while interest in AFVs has grown from 2% to 4% over the same period.

What is needed to persuade drivers to make switch to electric cars?

Drivers are split as to whether the proposed ban is a good thing – with 40% each for and against it.

And it seems existing government incentives aren’t helping buyers to make the switch either, as 74% of those surveyed did not know the government offers plug-in grants for buyers of electric and hybrid vehicles.

In addition to upscaling public charging infrastructure, Auto Trader said there needs to be a clear roadmap outlined by the government and industry leaders to reassure consumers.

It said the fact that drivers are prepared to wait almost a decade suggests many are holding out for greater technological capabilities, including increased mileage per charge and more efficient batteries.

The findings also revealed that the terminology surrounding electric vehicles, which 55% describe as “confusing”, is another obstacle.

“However, our research indicates that there are still significant barriers to adoption, with greater investment in infrastructure and technology needed.

“It’s also crucial that car manufacturers and the government alike ensure that language to describe electric cars is clear and accessible, rather than laden with technological jargon that consumers may find alienating.”