A damning new report from the Committee on Climate Change warned that the UK government is not doing enough to tackle temperature rises. Here are its recommendations to bring emission levels down 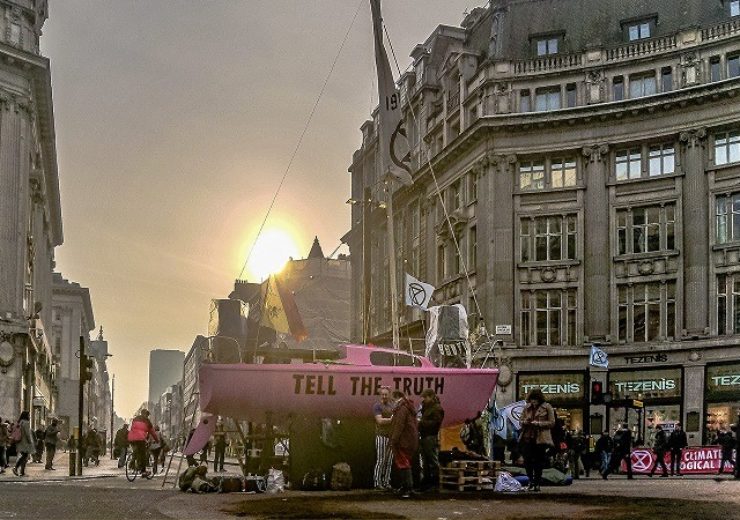 The Extinction Rebellion protests in London helped to highlight the need for the UK government to take action on climate change (Credit: Andrew Tijou/Flickr)

The UK government set itself the ambitious target of cutting greenhouse gas emissions to net-zero by 2050 – but a new report from the Committee on Climate Change (CCC) warns that current action is nowhere near enough.

The report warns that action taken so far to cut greenhouse gas emissions is insufficient and policy ambition “falls well short of what is required” in meeting future carbon budgets.

Of the 25 crucial policies outlined by government for cutting emissions, only one has been achieved so far.

CCC chairman Lord Deben said: “The whole thing is really run by the government like a Dad’s Army. We can’t go on with this ramshackle system.

“It’s time for the government to show it takes its responsibilities seriously. Reducing emissions to net zero by 2050, requires real action by Government now.”

These are the actions that each industry must take in order to achieve the 2050 target of net-zero greenhouse gas emissions, according the CCC.

Transport is now the highest-emitting sector and should be most urgently addressed, according to the report’s findings.

The 2040 phase-out date for petrol and diesel vehicles is criticised for being too late and current plans for delivering it are too vague.

They accounted for one in every 17 cars sold in June.

The report advises that electric vehicles need to be cheaper to buy, cheaper to run and less polluting from before 2030.

It also highlighted the lack of action in tackling emissions from the aviation industry, which in some incidences is more polluting than coal.

The committee acknowledges that there has been a surge in policy activity for industrial decarbonisation in the past year.

This includes the target of achieving the first net-zero carbon hub for heavy industry by 2040 and a low-carbon centre by 2030.

Energy efficiency targets and a £26m innovation fund for carbon capture and storage were welcomed.

However, the report adds: “The government has not set out how the improvements of 20% in business energy efficiency committed to in the Clean Growth Strategy will be achieved.” 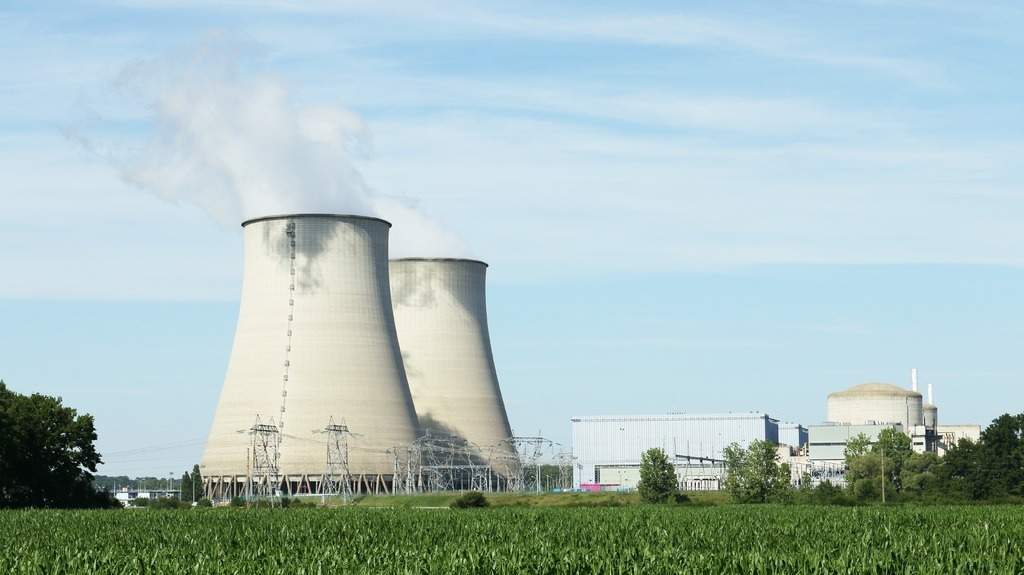 The energy industry is currently the only one where progress has been made, according to the report.

The report also highlighted the fact that three of the six proposed new nuclear projects were abandoned in the past year.

Although the target for all houses to meet the criteria for band C on the energy performance certificate has been set, there is no strategy in place to achieve it.

Similarly, plans to phase out the use of fossil fuel heating in properties remain unclear.

The CCC recommends that the government must ensure that regulations are set, which require all homes to meet certain levels for energy efficiency and low-carbon heating.

The over-reliance on a voluntary approach to emission-cutting in the agriculture and forestry sectors has led to a rise in emissions since 2017.

The committee hopes that Defra’sfarm emissions reduction plan, which is scheduled for release in 2020, will set a “strong policy framework”.

Increased efforts for tree planting and afforestation are the best methods to achieve net-zero emissions in this sector.

Advice from the committee on waste management included achieving a 70% recycling rate by 2025, and a more ambitious target for eliminating biodegradable and food waste going to landfills.

The report adds: “The net-zero target for 2050 means it is not only necessary to implement this set of policies in a timely manner, but also go further in taking policy action to enable deeper long-term emissions reductions.”

A government spokesperson said: “As the CCC recognises, we are the first major economy to legislate for net zero emissions, have cleaned up our power sector, cut emissions faster than any G7 country while growing the economy, championed adaptation and set a strong example for other countries to follow.

“We know there is more to do and legislating for net zero will help to drive further action.”

The government also claims that further plans for tackling emissions from aviation, heat, energy, agriculture and transport will be set out in the coming months, as well as further measures to protect the environment from extreme weather including flood protection and nature restoration.

In response to the report, she said: “This is a remarkable, damning assessment of the Government’s failure to tackle and prepare for climate change by their own advisors.

“With the government delivering on just one out of 25 policy areas, this is proof, if more were needed, that the government has no plan to tackle the climate emergency declared by Parliament.

“Labour takes the climate crisis seriously, and will kick-start a green industrial revolution to safeguard our future and transform our economy.”