UK boardroom diversity: Just 15% of FTSE 100 firms up to standard

Science and EnvironmentLeadershipWomen in Business

Almost all of the FTSE 100 companies have a boardroom diversity policy in place, but only 15% are telling the full story - with the rest failing to comply with official standards for reporting the details of their strategies 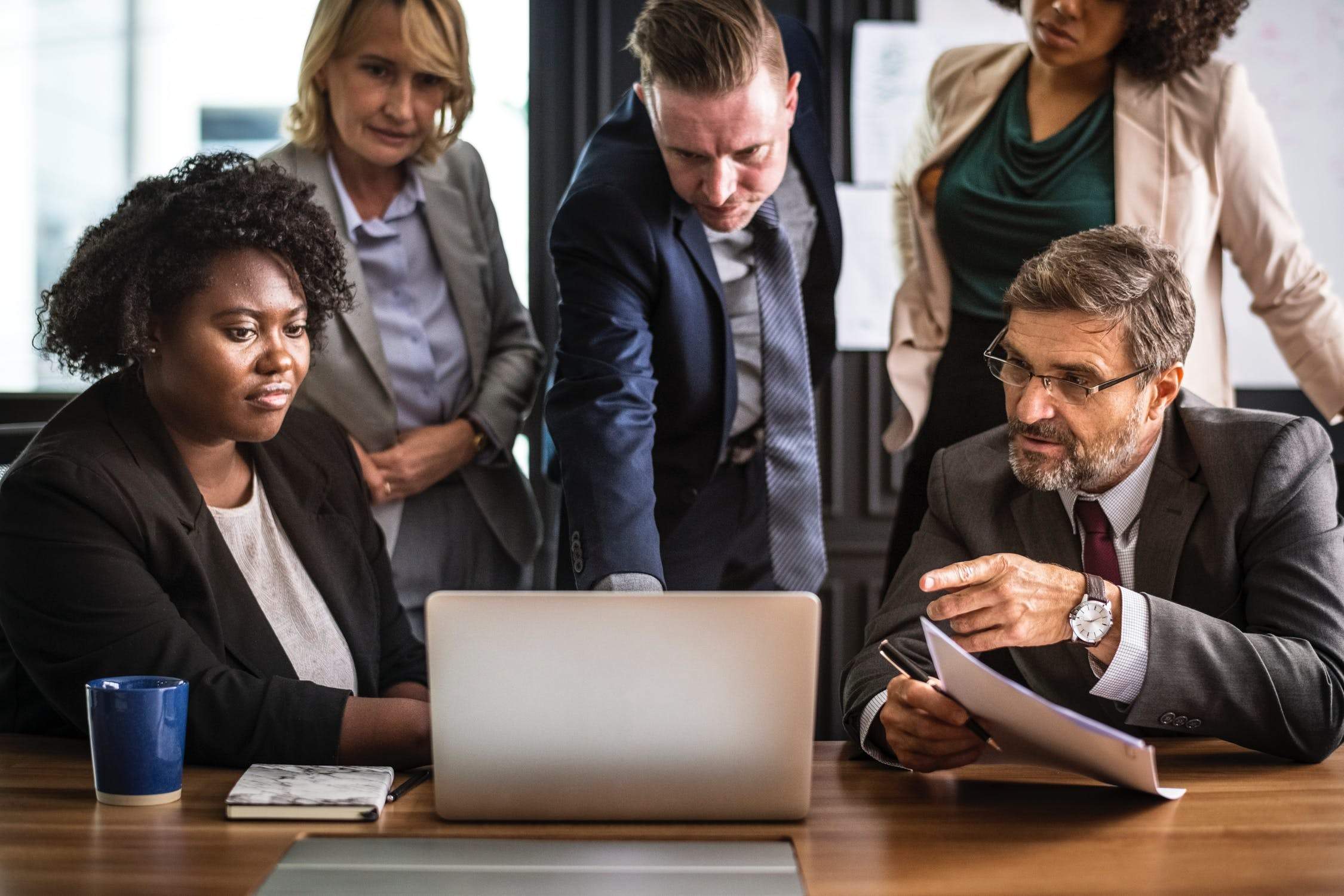 UK boardroom diversity policies are not being described properly by the vast majority of the large companies that have introduced them, according to new research.

A study by the University of Exeter Business School shows that while most FTSE 100 firms have a board diversity strategy in place, only 15% have complied with the UK Corporate Governance Code’s provision on diversity reporting.

The other 85% have failed to describe their policy on diversity, the process for board appointments, their objectives for implementing the policy and progress on achieving them, according to the report conducted for the Financial Reporting Council (FRC) by the University of Exeter Business School.

FRC executive director of strategy and resources Tracy Vegro said: “There is almost universal acceptance that diversity contributes to more effective decision-making and mitigates the danger of group think.

“Some of the findings of this report are disappointing and companies should provide fuller disclosures on all diversity.

“We expected to see more of our largest companies providing greater information about their approach to boardroom diversity and insights on the actions they are taking to increase diversity at all levels, particularly those in the current UK Corporate Governance Code.

“To maintain a competitive edge and success over the long-term, UK companies need to consider how diversity and inclusion is relevant to the markets in which they operate, all their stakeholders and the communities they serve.

“We are writing to companies to challenge them to take a more strategic approach to diversity and inclusion, and to consider their approach to reporting on it.”

This marks a significant improvement since 2012, when the requirement to do so was first launched in the UK Corporate Governance Code – a set of good corporate governance principles aimed at companies listed on the London Stock Exchange.

However, 85% of FTSE 100 companies have failed to comply with all four measures stated in provision B.2.4 of the current code.

The research on UK boardroom diversity also suggested that many businesses need to develop a clearer strategy to drive diversity at senior levels of management.

Ms Vegro told Sky News: “It’s certainly positive that so many companies have a policy in place, so you have to ask yourself why then they aren’t happy to talk about more detailed requirements, what they’re doing in terms of succession planning and the executive pipeline.

“A charitable explanation is that they’re feeling they’re making great progress – in which case we’d really like to hear more about it.

“The new Corporate Governance Code that comes into force next year actually requires them to do a lot more, so we’re hoping that this research, done for us by the University of Exeter Business School, will put people a little bit more on notice.”

Hephzi Pemberton, an ex-investment banker, angel investor and advocate for diversity within UK businesses, believes this means the country’s biggest firms have a duty to set an example for the rest of the sector.

She said: “The vast majority of UK entrepreneurs will seek guidance from those who have succeeded before them, therefore ensuring morals and values that extend beyond mission statements and into boardroom decision-making is vitally important.

“The fact that only 15% of companies have complied with reporting their diversity statistics is completely unacceptable.

Ms Pemberton feels that the real tragedy in this case, however, is that fact that most companies appear to be unaware of the business benefits of greater diversity at all leves.

“The rewards include, but are not limited to, increased profitability, greater levels of innovation and creativity, and better decision-making at work,” she added.

“Access to these come from hiring and promoting female and ethnic minority candidates who have different experiences to their white, male candidates.

“UK businesses can no longer continue to state that they are embracing diversity while failing to adhere to the implemented policies.”