The Series B funding round was led by DCVC, which will help Twelve in boosting the production of materials made from captured CO2 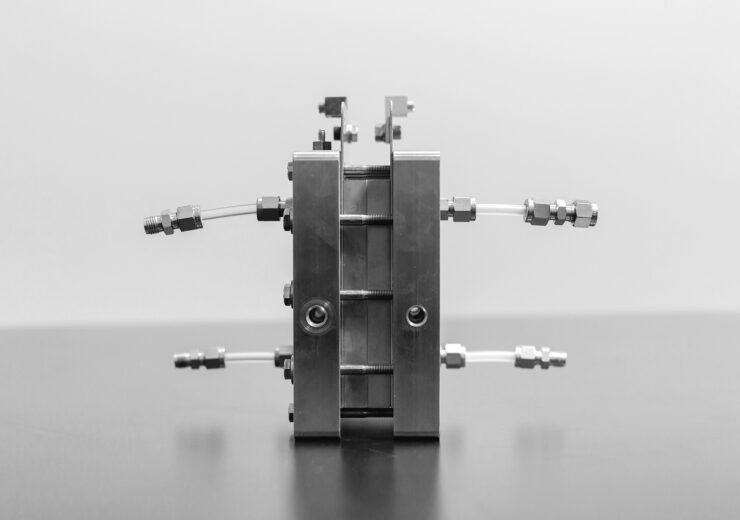 The company’s carbon transformation technology is designed to create a variety of products with a lower carbon footprint.

According to Twelve, its technology converts captured CO2 into products that were historically made from fossil fuels.

Its technology is said to help in replacing petrochemicals and fossil-based transportation fuels with CO2Made materials and carbon-neutral fuels such as E-Jet.

The Series B funding round was led by DCVC, which will help Twelve in ramping up the production of materials made from captured CO2.

Other investors in the Series B round include Breakout Ventures, Elementum Ventures, Munich Re Ventures, and Microsoft Climate Innovation Fund.

Twelve also said that it has secured a Series B and strategic programme investment from the Chan Zuckerberg Initiative (CZI).

“Since leading Twelve’s seed round in 2018, we’ve only become more confident that their technology offers businesses a critical solution for not just offsetting emissions, but eliminating them.”

Presently, Twelve is said to be transforming emissions into products for the household, automotive, and apparel industries, and for government entities and global technology companies as well.

The company’s partners include Mercedes-Benz, Shopify, Procter & Gamble, the US Air Force, and the US National Aeronautics and Space Administration (NASA).

Twelve co-founder and CEO Nicholas Flanders said: “Companies and governments no longer need to rely on fossil fuels for the carbon that goes into everything from apparel and cleaning products to electronics and jet fuel.