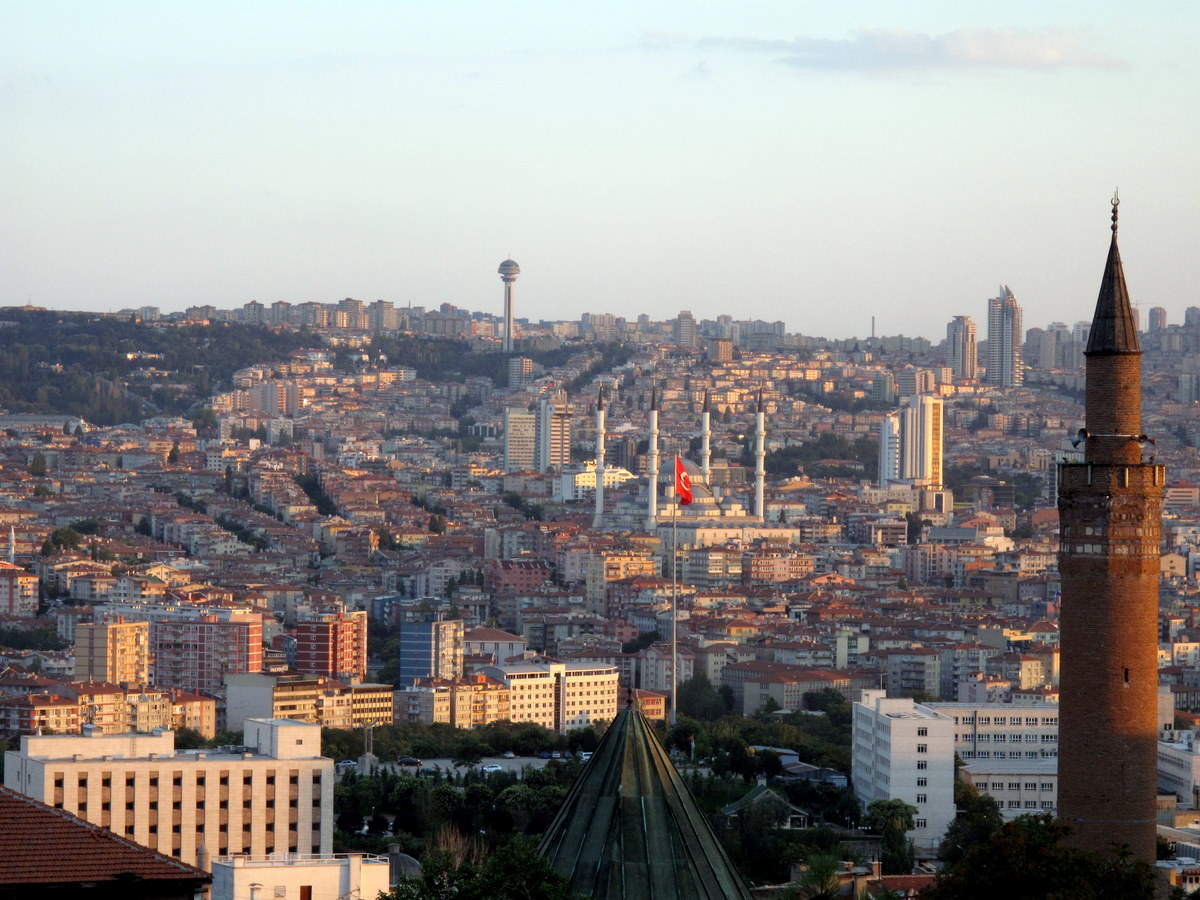 The Turkish lira crisis has seen the currency plummet dramatically over the past few days, but a banking expert believes President Recep Tayyip Erdogan will use the disaster as a way to boost his political capital.

It wouldn’t be the first time a political figure has jumped on a crisis and pointed the finger at everyone but themselves in order improve their image.

But with the situation in Turkey being so dire – except for its tourism trade, which has enjoyed a 63% boost – the president might find himself in for a difficult spin.

Banking analyst Sean Harrison, of data and analyst company GlobalData, says: “Erdogan’s popularity is based on a conservative Muslim, mildly anti-western stance, but primarily it’s about his management of the economy.

“It’s important to remember that he was first elected against the backdrop of economic disaster, so he knows how to make the most of a crisis.”

What is the Turkish lira crisis and what caused it?

Turkey’s national currency, the lira, has lost almost 34% of its value against the US dollar since January, reaching a low of 6.30 lira to one dollar on 9 August.

Meanwhile, inflation has hit 15% – its highest rate since the early 2000s.

The country’s deteriorating relationship with the US and its president Donald Trump are largely to blame, according to experts.

Trump added fuel to the fire on 10 August when he confirmed on Twitter the doubling of steel and aluminium tariffs.

I have just authorized a doubling of Tariffs on Steel and Aluminum with respect to Turkey as their currency, the Turkish Lira, slides rapidly downward against our very strong Dollar! Aluminum will now be 20% and Steel 50%. Our relations with Turkey are not good at this time!

But the problem began before America got involved, and its cause likely has a lot to do with President Erdogan’s economic policy.

In the US and the EU, as well as most other nations, the central bank is independent of government and has complete control over interest rates, allowing it to address inflation by raising them when needed.

Yet in Turkey, this isn’t the case, as President Erdogan has gone to great lengths to ensure he has control over the country’s interest rates, blending the financial with the political in a move that has foreign investors concerned.

The political picture Erdogan will paint

The Turkish lira crisis presents a problem for the country, but Mr Harrison points out that president Erdogan will likely use it as an opportunity to rally his political supporters, as he has done in the past.

He says: “Steel and aluminium production is a big employer in Turkey so it’s not just about the currency.

“President Erdogan will likely use the imposition of higher tariffs on steel and aluminium to reinforce his narrative that basically anything bad that happens to Turkey is down to foreign forces.”

Whether or not the Turkish electorate believe their president is somewhat besides the point, however, as multiple analysts have highlighted he has the power to end the crisis by hiking interest rates.

But President Erdogan is famously against doing so, even going as far as to label them as “evil.”

“He is at constant war with the central bank, which wants to raise interest rates, or basically manage the economy as best it can,” adds Mr Harrison.

Can he pull it off?

In the early 2000s, Turkey was experiencing a similarly devastating financial crisis that President Erdogan turned to his advantage in a campaign based on economic renewal.

And he has continued to benefit from using the country’s financial ups and downs to top up his political equity with those who vote for him.

“He has used Turkey’s rising wealth as proof that him and the ruling AKP are far more competent”, explains Mr Harrison.

“However, he has started to overstay his welcome, by changing laws that allow him to control interest rates and extend his tenure.

“His advice to the population that they should buy the lira, with perhaps their gold stocks, is ridiculous and if heeded will likely result in people losing money.

“In this scenario, Erdogan might try to fight the markets because he doesn’t seem to get modern economics.”

Whether or not that will turn out well for the 64-year-old remains to be seen as the Turkish lira crisis rages on.