Travalyst, backed by TripAdvisor, Skyscanner, Booking.com and Visa, aims to promote sustainable tourism by highlighting the environmental impact of travel 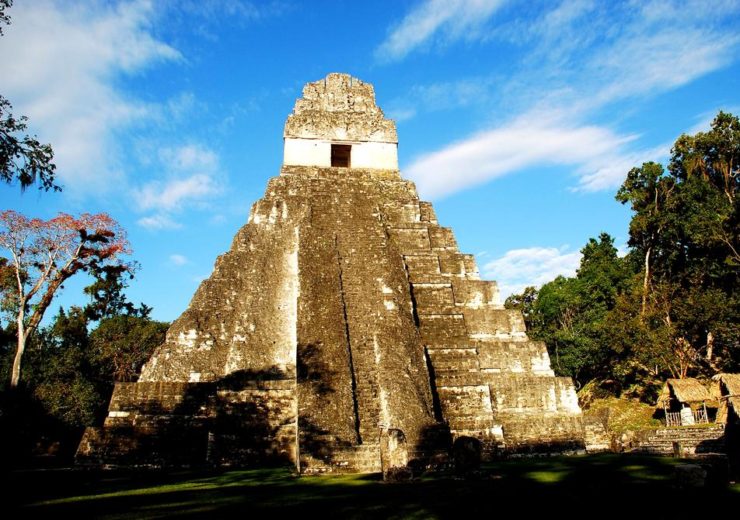 Prince Harry’s new Travalyst initiative could pave the way for a new sustainable tourism mind-set among travellers – and operators that don’t sign up could lose out in the long-term.

Formed by the Duke of Sussex alongside companies Skyscanner, Booking.com, TripAdvisor, Ctrip and Visa earlier this month, the global scheme seeks to “change the impact of travel, for good”.

It has been launched at a time when environmental activists are attracting the limelight with continuous protests such as the Flygskam campaign throughout Europe and the international Extinction Rebellion movement.

Johanna Bonhill-Smith, travel and tourism analyst at GlobalData, said: “While some sort of environmental initiative has been a long time coming amid global turmoil, insight into the yet-to-be-announced objectives remain hazy.

“Despite this, adhering to part of the Travalyst or other sustainable initiatives will soon become the social norm.

“Rather than solely factoring in affordability, future travellers will more commonly seek tourism companies with a good environmental record.”

What is the Travalyst sustainable tourism initiative?

Travalyst was launched on 3 September by Prince Harry’s new charitable foundation Sussex Royal as a vehicle to promote sustainable travel, with the UN World Tourism Organisation estimating that 1.8 billion people will travel internationally in 2030.

It aims to improve conservation efforts, protect the environment and help develop the economies of communities involved in the tourism industry.

Speaking at the launch in Amsterdam, the Duke said: “There is one moment that stands out in my memory from a trip I made back in 2012 while representing my grandmother in the Caribbean.

“As I walked to the boat to observe a coral reef replanting project, I had a seven year old come up to me, tug my shirt, and say with such conviction: ‘Because of your country, my country’s coral reef is dying’.”

He admitted to being deeply touched by those words, adding: “At the time, his comment did not register as tourism-related, but it did make me want to understand better the relationship between those of us that travel and the places we visit.

“And perhaps not just when we travel, but in our everyday actions and habits too.”

The inclusion of large travel companies in the project has been billed as an acknowledgement from the industry that it needs to be the catalyst for change.

Ideas already mooted about what Travalyst stands for include providing economic support for and relieving the pressure on overcrowded tourism destinations, protecting plant and wildlife, eliminating single-use plastics and finding ways to offshoot carbon emissions associated with trips.

Observers have suggested it could eventually lead to a new industry-wide certification or badge of sustainability, although there has been no comment yet on the environmental impact of flying.

GlobalData’s consumer survey for the fourth quarter of 2018 found that eco-tourism holidays are one of the least common holiday types across all generations.

Despite this, environmental concerns are becoming more frequently publicised and analysts believe it’s increasingly likely the number of travellers influenced by green credentials will continue to rise – with “environment”, “sustainability” and “overtourism” all buzzwords in the global media.

Bonhill-Smith said: “Following on from the rise of responsible travel, more tour operators including G Adventures and Intrepid Travel are capitalising on providing authentic experiences for travellers that aim to help a local destination.”

She also highlighted how major hospitality players are increasingly focusing on waste management, such as Hilton eliminating single-use plastics, while others plan to ban the use of plastic straws.

Big airlines like Ryanair and American Airlines have also ventured to end single-use plastics on flights.

Bonhill-Smith added: “The launch of the Travalyst is a daunting prospect for co-operators as objectives seem broad and may involve hidden costs.

“The lack of insight into how the initiative will operate may be a key deterrent for some travel businesses.

“Destinations, attractions, transport, hotels and airlines are still yet to join the foundation.

“As millennials and Generation Z begin to join the workforce, tourism-related companies will take further steps to minimise global environmental impacts, whether with Travalyst or by forming alternative initiatives.”