How Canadian capital Ottawa used technology to react to a tornado

The Canadian city of Ottawa had not experienced a tornado in 40 years so when six struck in the space of two hours, the paramedic service were grateful for the role that data played 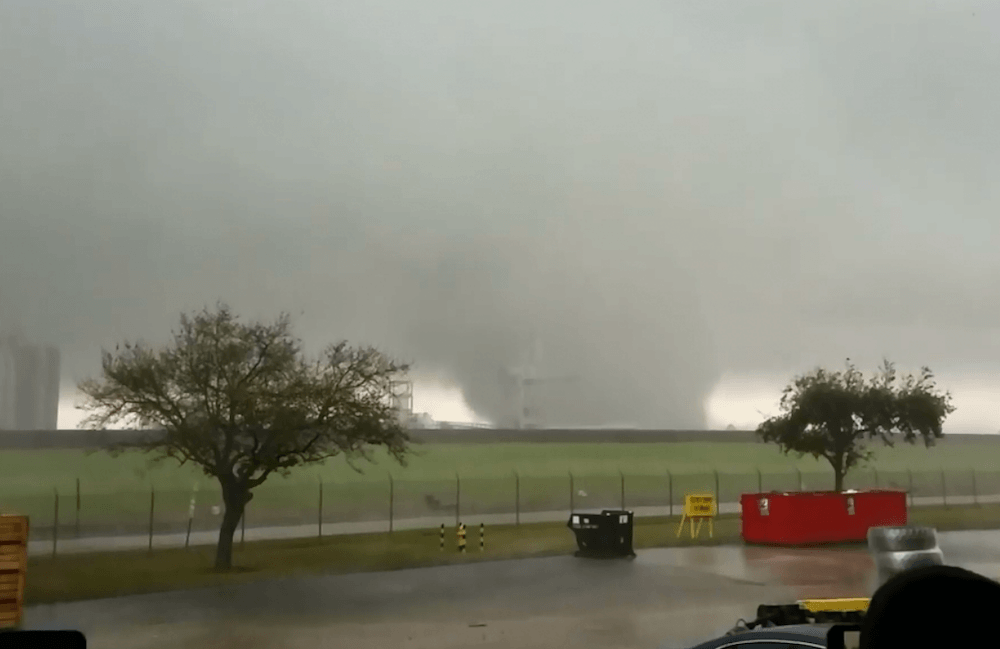 It is rare for the Canadian capital of Ottawa to experience a tornado of the force it did in 2018 – but now, using data intelligently, response times to disaster events can be drastically improved.

The city has a population of one million people, covers an area of 1,800 sq km and is served by the municipally-run City of Ottawa Paramedic Service.

Speaking at the Qlik Qonnections data conference in Dallas, Texas, Greg Furlong, deputy chief of the paramedics service, explained his department is working on a deployment application “to find the most efficient deployment of resource, predict where the next emergency call is going to come from and what our response time is going to be to that call”.

“The goal is to improve response times which will save lives,” he said.

Although the technology service is still in development, it will launch next year.

During a demonstration, he showed how the technology worked for a recent disaster – the Ottawa tornadoes of last year.

The emergency response to a tornado strike in Ottawa

The date 28 September 2018 was just like any other day for residents of the Canadian city.

“It was noon, life was good, the sun was out and the sky was shining,” recalls Mr Furlong.

But a few hours later, six tornadoes swept through the city vicinity – including two directly in the city – for the first time in 40 years.

The first sign of danger came at 4.15pm from a social media account, which notified people that Environment Canada had issued an alert for a severe storm warning.

Live tweets were logged by the data intelligence unit.

Mr Furlong said: “We had had a very hot and humid summer so we had storm warnings daily – it was nothing to be concerned about.”

Lights on a digital map of the city indicated emergency calls being made at the time of the tornado strike.

Mr Furlong added: “The tornado passed through a rural location in Ottawa.

“There is a single road that goes to that community and you will see a steady run of emergency services making their way to that location.

“You can see calls coming in from everywhere – the fire and rescue service normally receives ten calls an hour but had received 51 at 5.45pm.

“Winds reached 240mph and completely levelled houses – fortunately there were no fatalities.”

At peak, the Ottawa paramedics have enough staff to commission 55 ambulances, making the allocation of resources extremely important.

The first tornado was followed by a second shortly after and it passed through a densely populated area.

The markers on screen, which indicate callers, matched the path of the tornado.

“We had all these resources out in the Dunrobin area and you can see them suddenly turn around and head in the other direction,” said Mr Furlong.

At 6pm, the hydroelectric power plant was levelled by the tornado removing power for 200,000 homes.

Engineers managed to get 90% of the city back on the grid in three days.

Mr Furlong said: “They did a really good job, the extent of the damage done to my house was one melted ice cream cake.”

How data can improve disaster response

Although power was quickly restored, many homes had been torn apart, meaning that for Mr Furlong and the city’s paramedic service, the work starts when the disaster ends.

He said: “The recovery time following a disaster can be weeks or months depending on what happened.

“We looked to data to see how we could support that effort – it can be used to identify communities in need and where to direct and manage resources.

“We came up with the concept of a fusion centre, which is constantly looking across data to see trends and anomalies.”

It takes integrated data from across emergency services to provide real-time situational awareness and predictions to aid with recovery and response.

Mr Furlong added: “As a paramedic service, we think we’re pretty far down our data journey – the task is to now get other emergency services on board.”