Top 10 restaurants in the world

From chocolate boxes to grilled eel, which of these top 10 restaurants in the world will be added to your bucket list?

According to The World’s 50 Best Restaurants, these are the top 10 restaurants in the world. With each chef as imaginative and talented as the next, you’ll find it hard to choose your favourite.

In the face of a conservative food culture, this Italian restaurant has remained innovative. Opened by culinary genius Massimo Bottura in 1995, the restaurant has three Michelin stars.

If you’re lucky enough to visit Osteria Francescana, choose between the a la carte menu or from two diverse tasting menus. ‘Sensations’ is the showpiece of the two, changing with the seasons and never failing to surprise. ‘Tradition in Evolution’ is better described as a greatest hits compilation. ‘Inspiration comes from the world around me – from art, music, slow food and fast cars.’

Ranking second in the top 10 restaurants in the world, this establishment is a family affair. Run by three brothers named Joan, Josep and Jordi Roca, their combined expertise is exceptional.

The restaurant is hidden away in Gorina, but with discerning customers flocking to El Celler from across the globe, it seems the menu is worthy of the journey.

The Roca brothers close the restaurant every August and visit South America, Turkey and the US to find culinary inspiration. While established favourites never fail to disappoint, the innovative menu is scattered with new and exciting dishes.

Eleven Madison Park aims to dissolve the boundaries between the kitchen and dining room. Staff understand the menu so intensely, their service is described as ‘an art’.

Owners Will Guidara and Daniel Humm will soon reveal an eleven course menu which will be served exclusively at both lunch and dinner. It promises to showcase their most significant dishes. The culinary journey lasts about three hours and costs $295 per guest.

Described as ‘a gastronomic exploration of altitude and Peru’s ecosystem’, Central comes fourth in the top 10 restaurants in the world. Chef, Virgilio Martinez aspires to combine colours, ingredients and stories of Peru in order to perfect each dish. They even bottle the water onsite.

The tasting menu begins 20 metres beneath sea level and stretches to 4,100 metres above. At the heart of Central is ‘Mater’, a concept that fuses cooking with the earth.

Spread over three levels, a meal here is complimented by panoramic views of the sea and town of Menton. Colagreco’s signature dish is oyster with tapioca, shallot cream and pear – sounds like a good enough reason to drop in.

The meal consists of 20 imaginative courses, serves in novel and surprising ways. From cheese presented in a book, to chocolate stacked in oak boxes, customers are never bored.

Yoshirhiro Narisawa has developed a unique style of cuisine, titled Innovative Satoyama. The menu focuses on living hand to hand with nature, utilising the forest and ocean surrounding Japanese cities. 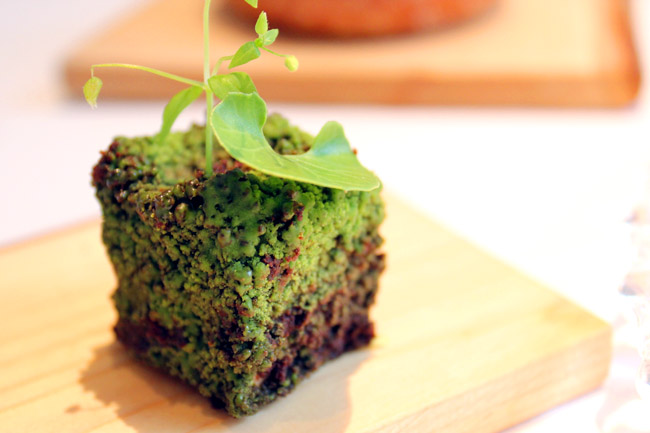 Dubbed ‘a journey in Japanese seasonality and culture’, this sustainable hotspot mustn’t be missed.

Don’t be misled by its family-run, traditional stigma – this restaurant is truly cutting-edge. Chef Heinz Reitbauer has created a unique and fascinating menu. Reitbauer’s signature dish is the freshwater mountain fish. It is cooked at your table in hot beeswax before being served with yellow carrot, pollen and sour cream.

Chef Victor Arguinzoniz was born just moments away from the restaurant. Customers experience true serenity, where only church chimes and animal bleats can be heard.

Famed for his obsession with the barbecue, Arguinzoniz is rarely sighted out of the kitchen. He is a self-taught chef, and his favourite dish is the grilled eel. 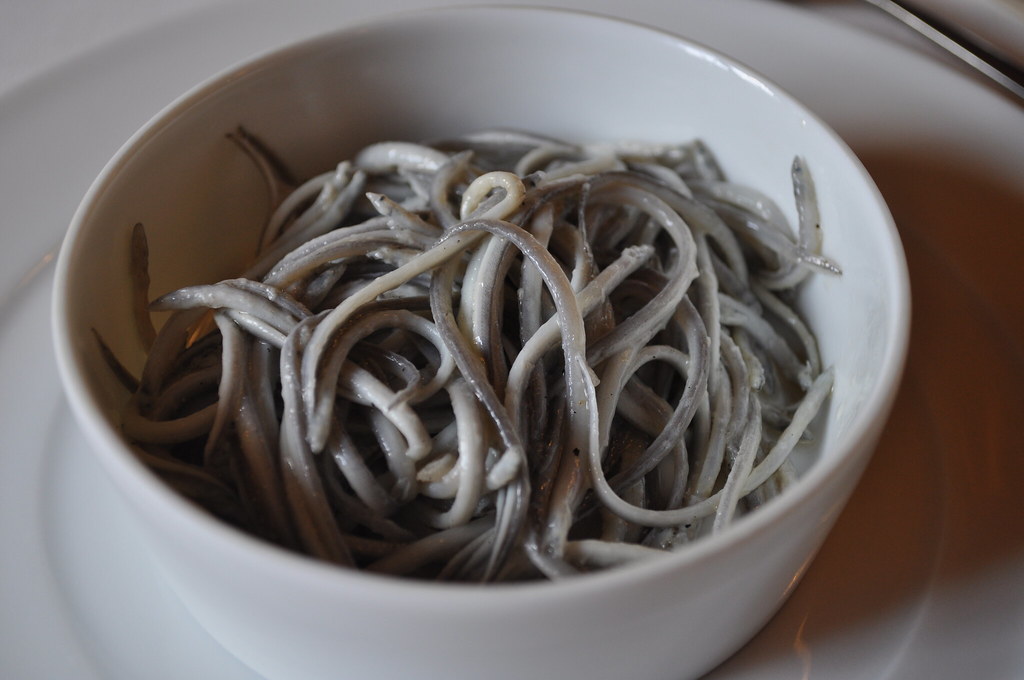 For those of you not brave enough to order the eel, the tasting menu is packed full of ingredients sourced from Arguinzoniz’s own backyard.

Chef Alex Atala lived life as a punk DJ until setting up D.O.M in 1999. The contemporary fusion of Brazilian and Amazonian ingredients has placed this restaurant tenth of the top 10 restaurants in the world. High ceiling and smooth service allow the dishes to take the glory. Critics brand the palm heart fettucine with mushrooms the stand-out recipe.