Overworked? Unhappy? Buy yourself some time 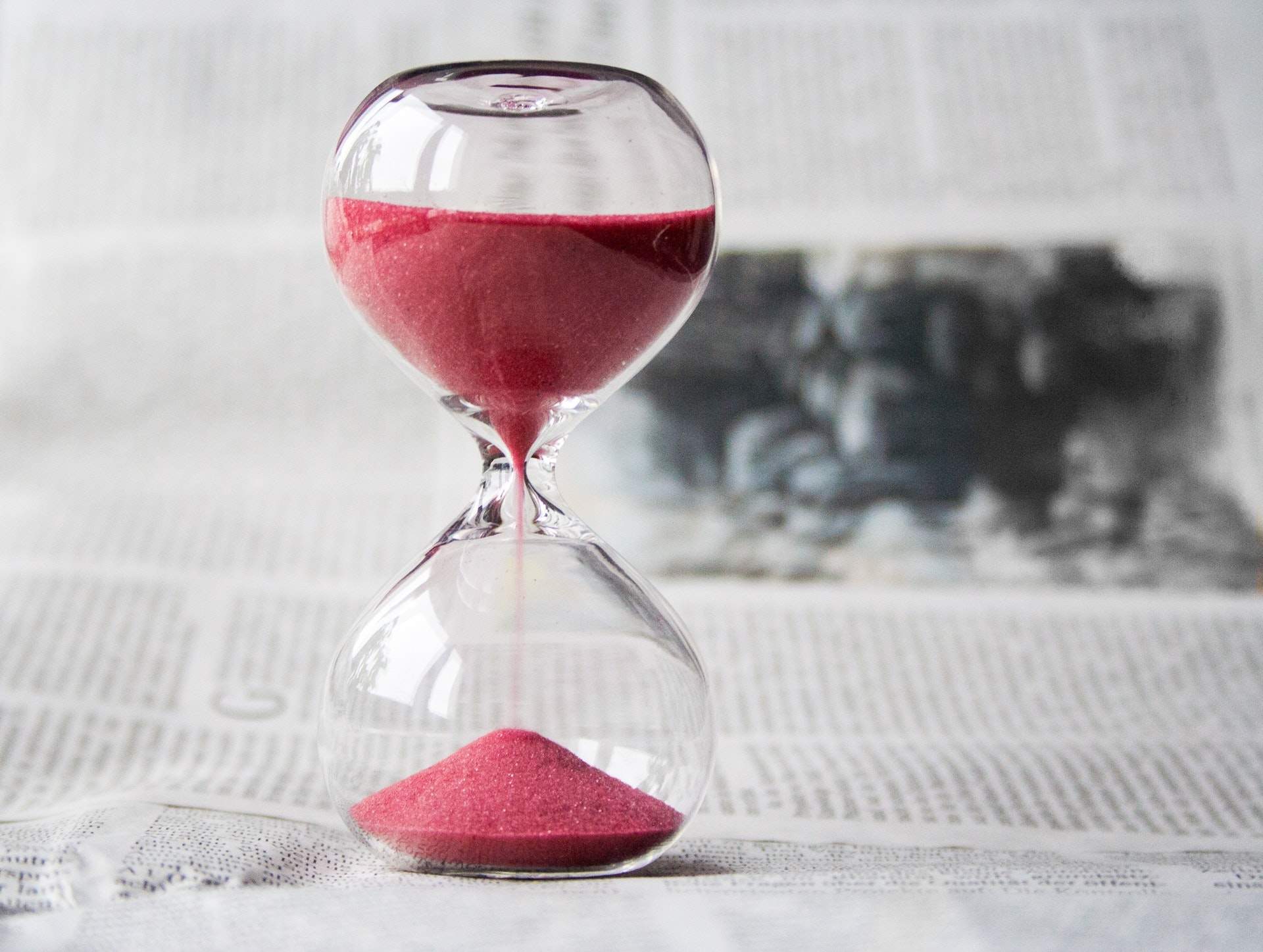 Stressed out and suffering from ‘time famine’? Psychologists say that paying someone to do your chores boosts happiness − much more than retail therapy.

Money won’t buy you happiness – but using it to free up time from doing household chores apparently will.

Researchers have found that people were happier if they spent $40 to save time rather than on material goods.

“Our results suggest that buying time has similar benefits for happiness as having more money,” said Ashley Whillans, lead author of the new study.

Time famine: Time is of the essence

Psychologists in the US, Canada and the Netherlands asked more than 6,000 adults how much they spent to buy themselves free time. They also rated their life satisfaction and answered questions about feelings of “time famine”.

In addition, 60 adults were given $40 (£30) to spend on time-saving purchases. These included having lunch delivered to work, paying children to run errands for them or hiring a cleaner.

The same people were also told to spend the windfall on material goods such as wine, clothes and books. Researchers found that people felt happier when they spent money on saving time.

Interestingly, of the 850 millionaires surveyed, almost half reported spending no money outsourcing boring, time-consuming tasks. Moreover, 98 working adults were asked how they would spend $40. Only 2% would use it in a way that would save time.

“The benefits of buying time aren’t just for wealthy people,” said Dr Elizabeth Dunn of the University of British Columbia. “We thought the effects might only hold up for people with quite a bit of disposable income. But to our surprise, we found the same effects across the income spectrum.”

How to buy happiness

BBC News reports that the study may help people who feel they have to do “second shift” of household chores after work.

“I think our work perhaps provides an escape route out of the second shift,” said Dunn.

“Money can in fact buy time. And it buys time pretty effectively,” she added. “And so my take home message is, ‘think about it, is there something you hate doing that fills you with dread and could you pay somebody else to do that for you?’ If so, then science says that’s a pretty good use of money.”

Whillans and Michael Norton, both of Harvard Business School, have co-authored a book ‘Happy Money: The Science of Smarter Spending’. They shared three tips with CNBC on how to buy happiness:

Short-tempered, anxious or stressed in the office? You’re on the verge of burning out

How to be more relaxed and banish workplace stress for good

Lifestyle lift: How to improve your lifestyle, health and mind