What is Third Energy? The UK energy firm whose financial woes could stop its fracking operations

UK-based Third Energy is in danger of being sold by its owner Barclays before it can complete its proposed fracking operation, which has received all required environmental permits and needs only a final sign-off from the government once the company's financial future is secure 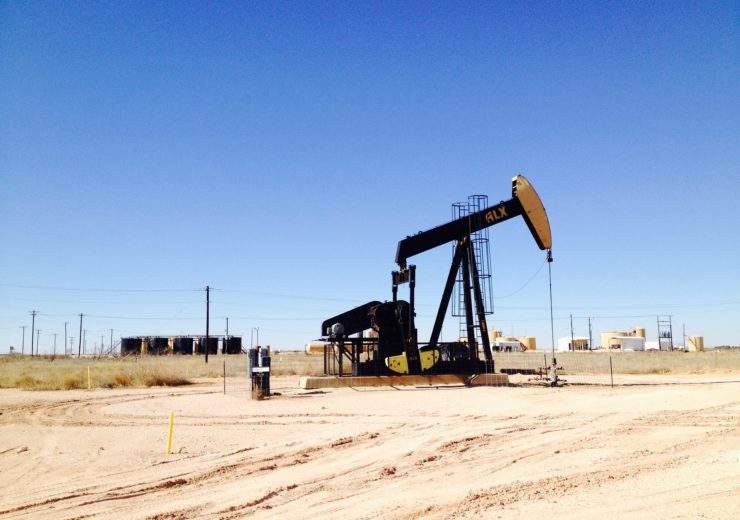 Just two energy firms in the UK have gained planning consent for fracking but now one of them might not be able to carry out its proposed operation, with Third Energy warning of financial constraints as a potential roadblock.

Its owner Barclays is reportedly intending to sell its subsidiary rather than foot the £5m bill needed to make a fracking site in Kirby Misperton, North Yorkshire, fully functional over the next 12 months.

Meanwhile, its fellow industry leader Cuadrilla has already begun its fracking operation in Lancashire, though it was forced to temporarily cease its work after it allegedly caused an earth tremor that breached government limits over the weekend.

With its future potentially on the line, we take a closer look at how close to seeing its fracking proposal through to fruition Third Energy has come in the past, and what other projects it is currently working on.

What does Third Energy do?

Founded almost 20 years ago, Third Energy focuses on gaining appraisal for and developing both onshore and offshore energy generation projects.

It acquired its first onshore assets in North Yorkshire via the purchase of energy companies Viking UK Gas and RGS Energy services in 2011, which it now operates in order to supply power to the national grid.

The firm’s offshore portfolio comprises a range of assets in the southern North Sea basin, where it has multiple natural gas generation facilities working as part of an energy hub in the area.

Third Energy is also involved in the North Yorkshire community at large, where it spends £1m a year with suppliers and has various programmes integrated into the area’s educational system to teach young children about the energy industry.

The Ebberton Moor gas field, located in North Yorkshire, was first discovered as having energy potential in 1966, with Third Energy now owning a 50% stake in a joint venture to develop the site further with Moorland Energy.

Together, the two firms created a new 14km pipeline to transport gas from the gas field to Third Energy’s Knapton Generating Station, along with an additional well for increased water production.

The company’s Knapton Generating Station supplies energy to all its assets in the area, and is currently the largest of its kind in the UK used in the production of onshore gas.

It has processed 30 billion cubic feet of gas in its lifetime, generating two million megawatt-hours of electricity as a result.

Third Energy’s offshore projects in the southern North Sea basin include a 45% stake in an operation with energy services firm Centrica and 50% of a venture with London-based oil and gas giant Ineos.

In April 2016, Third Energy received the necessary regulatory permits from the UK’s Environment Agency to proceed with its hydraulic fracturing operation at the KM8 site in Kirby Misperton, which was built in 2013.

Later that year, its planning application was approved before the company won a judicial review at the High Court in London, allowing it to go ahead as planned subject to certain requirements from the Environment Agency.

It had hoped to begin work last year but the government did not give the project the final sign-off, ordering additional financial resilience checks to be carried out on Third Energy at the start of 2018 – checks that have not yet been passed.

If given the go-ahead and assuming it can raise the necessary funds, the company will drill for approximately three weeks, using equipment built on-site – all of which follows UK and EU regulation.