After Tesla chief executive Elon Musk called analyst questions "boneheaded" and "boring" during the company's first quarter investor call, many expected the Tesla Q2 earnings call to have similar fire. James Walker listened in to see what happened this time around 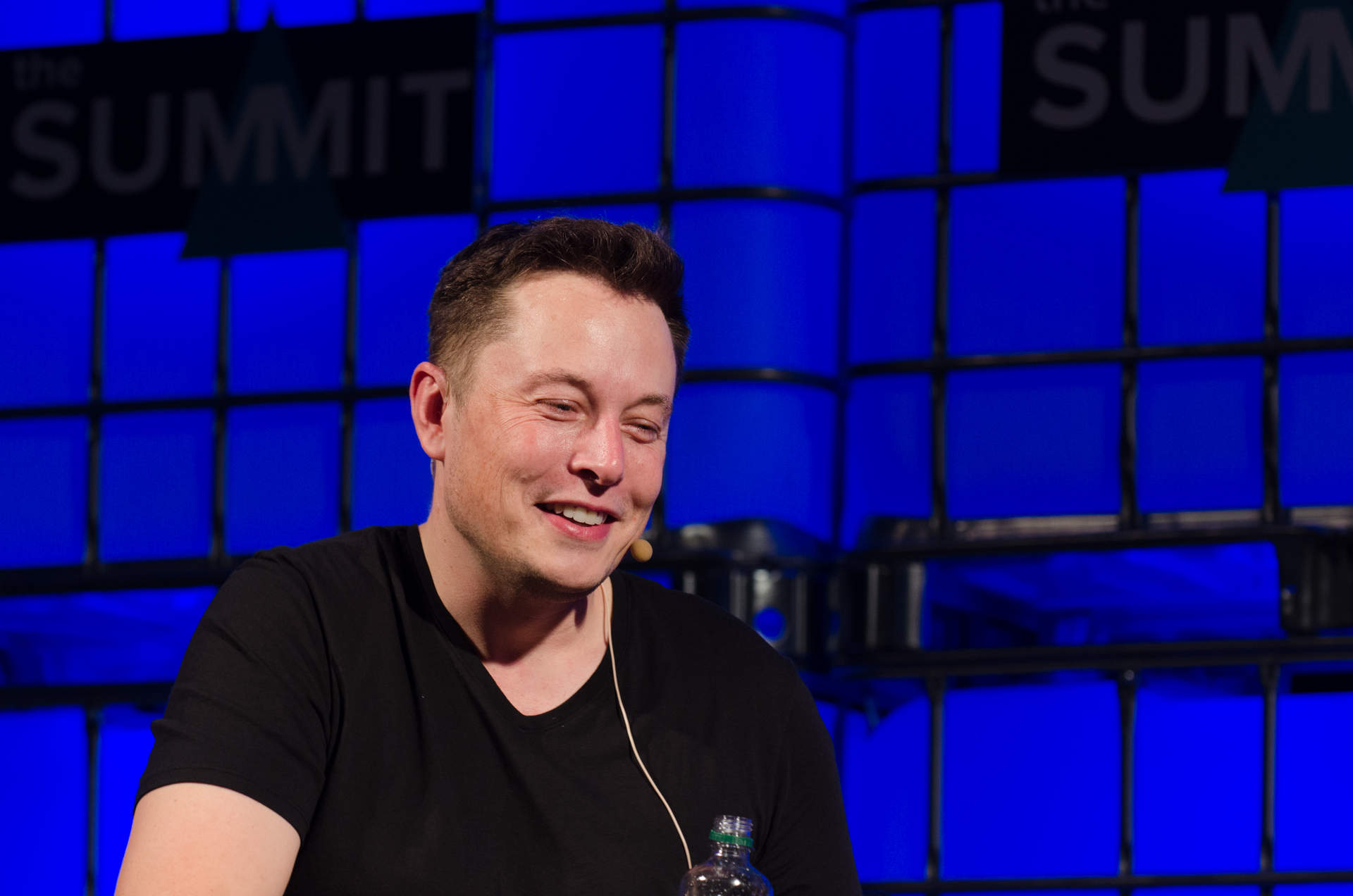 Gigafactories, cash flow troubles and killer robots were just a few of the things discussed on the much-hyped Tesla Q2 earnings call.

Tesla co-founder Elon Musk spared analysts from quips about being “boneheaded” and boring – mellowing the tone from the dumpster fire that was last quarter’s investors call.

Tesla earnings in the second quarter were slightly improved. Deliveries of the Model 3 car boosted the company’s revenue by 23% to $4bn (£3.1bn) on the previous quarter, and 47% on the previous year.

Speaking on the call to investors, Musk said he believed the company would be “sustainably profitable from Q3”.

These results and recent criticism of Elon Musk’s leadership after a series of unfortunate tweets set the stage for a conference call many expected to be as explosive as the last.

Markets responded well to the earnings report, taking the share price of Tesla up by more than 8% during after hours trading.

It also highlighted huge interest in the product, revealing that there had been 60,000 test drive request during July in the US alone.

The energy side of Tesla’s business – largely dealing with car batteries and charging stations – did not fare as well.

While revenue from energy generation and storage went up by 31% on the previous year, it marked a 9% decrease on the first quarter of 2018.

Tesla said it believed that its revenue from energy would improve over the second half of the year.

Tesla and China: How Elon Musk will fund Shanghai factory

Tesla has plans to start construction of another Gigafactory in the Chinese business hub of Shanghai over the next two quarters.

The company’s existing Gigafactory in Nevada – which is being expanded to its full size in stages – produces lithium-ion batteries to feed the company’s aim of rolling out half a million cars by the end of the year.

It is expected that Gigafactory 3 in Shanghai will churn out 500,000 batteries and cars when it is fully functional.

Questions have been raised about how Tesla will pay for the expensive construction project given its cash flow issues and the ongoing trade war between the US and China.

Asked how the factory would be funded on the Tesla Q2 earnings call, Musk said: “We will not be raising equity at any point.

“For China, our default line would be to take a loan from local banks in China and fund the Gigafactory 3 in Shanghai with local debt.”

That funding strategy for the Shanghai factory, expected to cost around $2bn (£1.53bn), may have raised a few eyebrows – given the struggles local Chinese banks have faced of late.

Tesla could also build a Gigafactory in Europe

Following reports earlier this week that Tesla had an eye on building another Gigafactory in Europe – most likely in Germany or the Netherlands – Musk reaffirmed that the company had been shopping around the continent.

He said that the company was looking to find a Gigafactory location in the region before 2019 – when the Shanghai factory is set to take off.

In June, Musk tweeted about the company’s interest in the region, saying: “Germany is a leading choice for Europe. Perhaps on the German-French border makes sense, near the Benelux countries.”

Part of the reason Tesla is seeking funding for its Shanghai Gigafactory from local debt is because of its running troubles with cash flow.

Earlier this month, it was reported that the electric car manufacturer had asked some of its suppliers to refund project payments to help the company reach profitability targets.

Asked about cash flow on the investors call, Musk said: “Are we running low on money? The answer is no. We are highly confident about being cash flow positive in the third quarter.”

In its letter to shareholders, Tesla said that its cash outflow from operating activities had fallen from $398m ($304.43m) in the first quarter to $130m ($99.44m) in the second quarter – largely due to its deliveries of the Model 3.

Speaking of Elon Musk and Twitter, the chief executive with a habit of getting bolshie both on and off-network appears to have reigned the attitude in a bit after he was forced to apologise to a rescue diver he wrongly dubbed a “pedo”.

He was surprisingly well behaved on the investor call, offering apologies to analysts he had accused of being boring and asking “bonehead” questions on the last investor call.

He also invited journalists to ask questions, perhaps as a gesture of goodwill after suggesting he would create a website for rating journalists named after the Soviet propaganda newspaper Pravda.

Tesla and The Terminator

At times it seemed that the Tesla Q2 earnings call was the chance for analysts to embarrass themselves after Musk’s dodgy showing in the first quarter.

One analyst asked the Tesla chief executive if the company would have trouble operating in China, fretting that the AI behind its Autopilot driving system could be the starting point for some sort of Terminator-style Skynet system.

After a stunned pause from the Tesla end, Musk replied: “I don’t think it’s weapons grade.”