Smartphones hurting the environment more than any other household electronics

Extending the lifespan of electrical goods, such as smartphones, washing machines and laptops, could cut 10 million tonnes of CO2 emissions in the EU each year 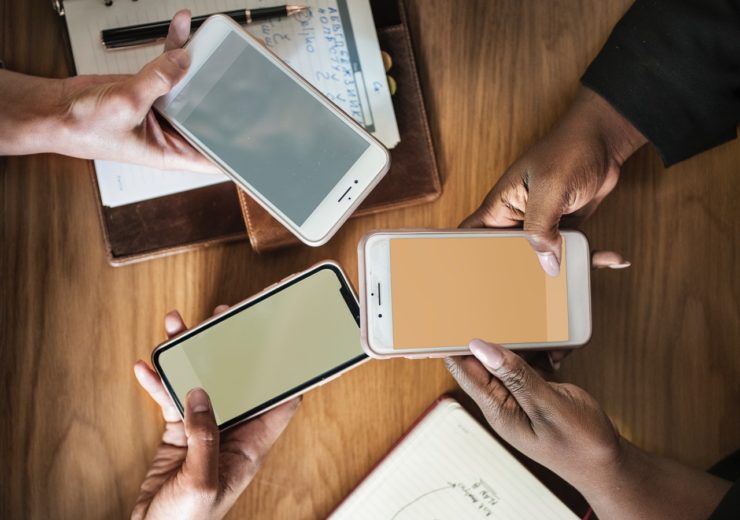 A short lifecycle and damaging manufacturing process combine to make smartphones the largest contributors to carbon emissions in Europe, according to new research.

In Europe alone, extending the lifespan of household electrical products by five years could prevent 10 million tonnes of CO2 being pumped into the environment annually by 2030, according to the report published by the European Environmental Bureau (EEB).

This would have the equivalent environmental impact to taking every one of Belgium’s five-million cars off the road.

Jean-Pierre Schweitzer, policy officer for the Circular Economy at the EEB, said: “This study is further proof that Europe can’t meet its climate obligations without addressing our production and consumption patterns.

“The climate impact of our disposable smartphone culture is far too high. We can’t afford to keep replacing them every few years. We need products that last longer and can be repaired if they break.”

What is the environmental impact of electrical goods?

On average, consumers in the EU upgrade their old smartphones once every three years, which creates 14 million tonnes of CO2 emissions each year — more than the carbon budget of Latvia.

Around 211 million smartphones are sold in the EU each year.

Although the production of Europe’s smartphones has the greatest environmental impact, washing machines use the most energy of the devices tested in the report.

The other electrical goods reviewed for the report featured longer lifespans, with laptops being replaced every six years, washing machines every 11.4 years and vacuum cleaners every 6.5 years.

The report was produced in collaboration with the Right to Repair campaign, a movement across Europe that is encouraging consumers to reduce greenhouse gas emissions by fixing electrical devices rather than purchasing new items.

The campaign has also lobbied manufacturers to make their appliances easier to repair and prevent planned obsolescence — the practice of purposefully designing products to have a shorter lifespan in order to encourage users to prematurely replace them.

The Right to Repair movement helped push for new EU regulation, which comes into force from 2021 and will oblige manufacturers of TVs, lighting, washing machines, dishwashers and fridges to make their products easier to repair and last longer.

Schweitzer added: “As public support for longer lasting products and climate action grows, we have an opportunity to radically rethink the way our products are designed and produced.

“The EU can be a leader on this front, having already pioneered some ground-breaking laws forcing manufacturers to make certain products more easily repairable.”