Despite controlling a 76% share of the market, the US is set to lose control of smart vending to East Asia, with countries such as China, Japan and South Korea pioneering the technology 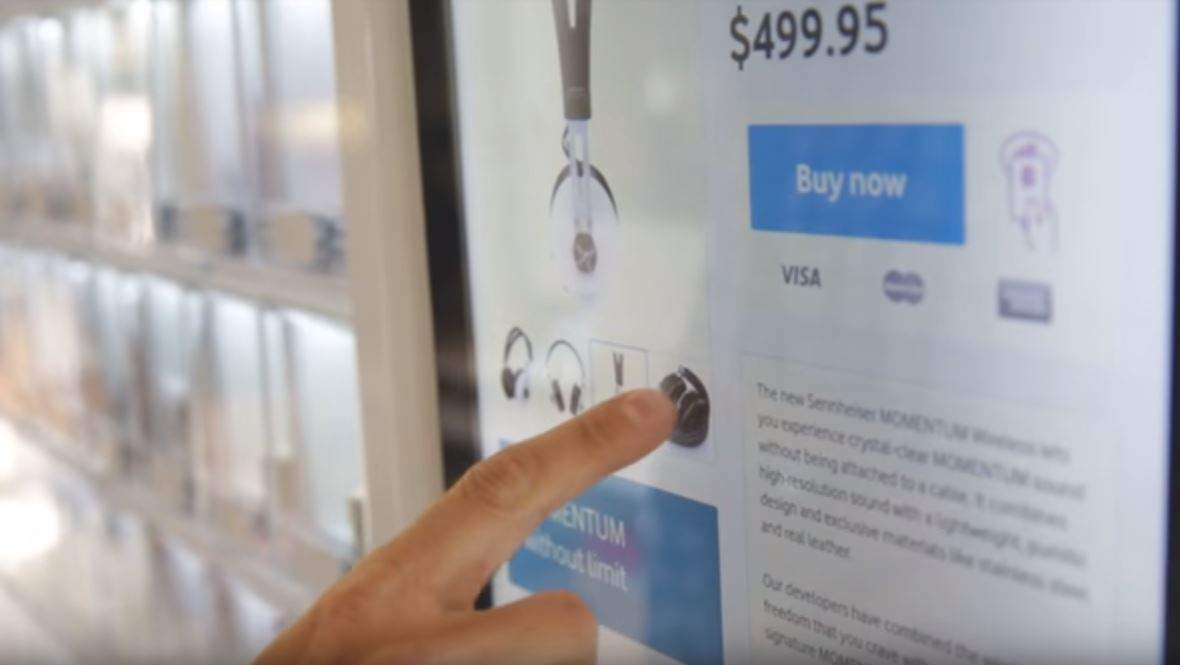 We’ve all experienced the frustration of finding a vending machine has run out of our favourite snack or we don’t quite have enough loose change to buy a much-needed drink. But smart vending promises to change that, using intelligent insights to maintain stock levels, predict required repairs and offer cashless dispensing.

Until now, the US has dominated the market but a new study shows the pendulum is swinging towards the Asia-Pacific region, which will boast more than one million automated retail units and 4.5 million smart vending machines by 2023.

The adoption of unmanned retail and vending technologies is reportedly strongest among China, Japan, and South Korea, which are leaving the rest of the world behind in this regard.

ABI Research senior analyst Nick Finill said: “The initial growth rate of automated retail units in the Asia-Pacific market, driven primarily by China, has already been astonishing and will continue to grow exponentially over the next five years.

“This will create a vast regional disparity in adoption figures, largely a result of technological and societal factors. Ultimately it signals a strong future for smart retail in East Asia.”

Benefits of smart vending for consumers and retailers

Smart vending is a cloud-based service that sends real-time information on stock, sales, customer usage and the condition of specific machines to the company that owns them.

This not only allows businesses to prevent common customer issues, such as a machine being out of stock or broken when someone wants to use it, but also helps them track usage figures and product popularity more efficiently.

As well as traditional snacks and drinks stocked in traditional vending machines, new intelligent dispensers are now selling electronics like mobile phones, headphones and SIM cards, as well as clothes.

Future ideas for the web-enabled technology involve linking them up with ride-hailing taxi app services like Uber and Lyft so customers can order goods online and have them delivered to their doorstep in less than an hour.

East Asia to wrest control of smart vending market from US

The US is currently home to 76% of all smart vending machines in the world, but such is the growth of the market in East Asia that by 2023 it will own the majority share.

As the intelligent vending technology grows more sophisticated, it is expected to fold into other forms of emerging tech, boosting its utility.

“Smart vending is therefore not just a powerful retail channel for the customer, but also potentially a valuable marketing tool for retailers and brands.”