The self-healing material that uses greenhouse gases to repair itself

A team of MIT engineers have developed a self-healing material that uses greenhouse gases in the atmosphere to regenerate itself, and could one day be used as construction or repair material, or for protective coatings 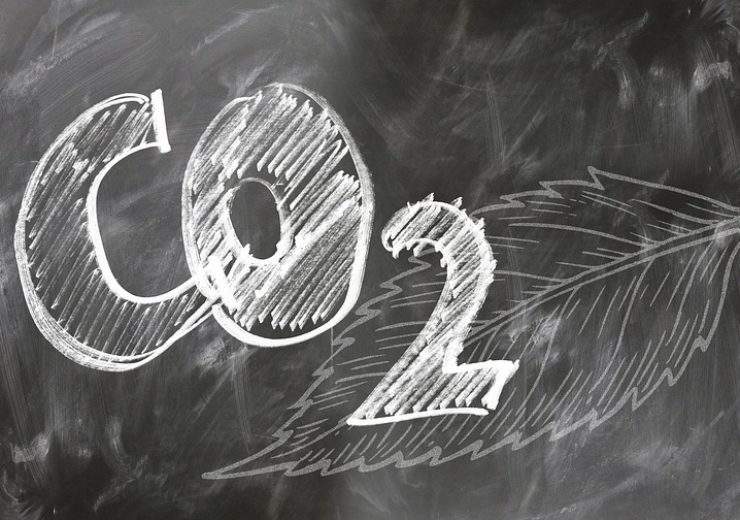 A new self-healing material has been designed by engineers that can react with carbon dioxide from the air to grow, strengthen and regenerate itself.

It takes greenhouse gas in the surrounding atmosphere and converts it into a carbon-based material that reinforces the polymer, offering profound benefits for industries such as construction.

The synthetic gel-like substance hardens when exposed to air and sunlight, meaning it can be easily and inexpensively transported and then turn into whatever its needed for on-site.

Massachusetts Institute of Technology (MIT), which led the study, said the polymer  might some day be used as construction or repair material, or for protective coatings.

Who made the self-healing material?

The new material is described in the journal Advanced Materials, by professor of chemical engineering Michael Strano and nine others at MIT and the University of California at Riverside.

Professor Strano said: “This is a completely new concept in materials science – what we call carbon-fixing materials don’t exist yet today.

“Imagine a synthetic material that could grow like trees, taking the carbon from the carbon dioxide and incorporating it into the material’s backbone.

“Materials science has never produced anything like this – these materials mimic some aspects of something living, even though it’s not reproducing.”

He explained that while there has been effort to develop self-healing materials by other researchers, they have so far all required outside input to work, including heating, UV light or chemical treatment.

But Prof Strano and his team’s product, which has been officially backed by the US Department of Energy, needs only ambient light and carbon from the atmosphere.

What is the self-healing material made of?

The researchers obtained the light-harnessing cells from spinach leaves, and use them to start the process of converting carbon dioxide into glucose.

The chloroplasts they use would normally stop functioning after just a few hours after being removed from their plant, but the team has used various methods to dramatically increase their lifetime once extracted.

Prof Strano said: “Our work shows that carbon dioxide need not be purely a burden and a cost, it’s also an opportunity in this respect.

“There’s carbon everywhere. We build the world with carbon. Humans are made of carbon.

“Making a material that can access the abundant carbon all around us is a significant opportunity for materials science.

“In this way, our work is about making materials that are not just carbon neutral, but carbon negative.”