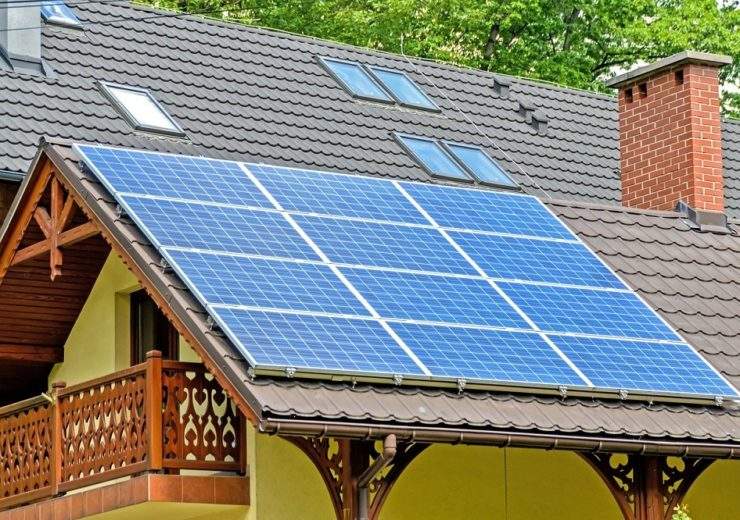 Power Ledger, the Australian start-up that uses blockchain to help consumers buy and sell renewable energy directly between each other, has won a competition hosted by billionaire Sir Richard Branson.

The company won the Extreme Tech Challenge (XTC), which is held on his own resort Necker Island in the Caribbean and recognises the “world’s most innovative new company” each year.

Founded in 2016, the business has received millions of dollars in endorsements since winning the competition, which aims to find budding entrepreneurs and arm their organisations with the tools to succeed.

Winning the challenge will also see Power Ledger receive expert mentoring from tech behemoths such as Amazon and IBM.

An article on the company’s website, responding to the victory, read: “Winning this competition provides us with unprecedented access to key investors, high profile serial entrepreneurs, and innovators and mentors who can help us scale — including Sir Richard Branson himself.

“Power Ledger is ready to take this important milestone, pair it with hard work and dedication, and deliver on our goal of democratising power.”

Here we take a closer look at the start-up’s history, how it has earned global recognition and what technology it’s working on has caught Branson’s eye.

How did Power Ledger get to this point?

Power Ledger was launched two years ago in Perth by co-founders Dr Jemma Green and David Martin, with the aim of providing blockchain energy solutions designed to be low-cost, reliable and renewable electricity.

Its first pre-sale took place in August 2017, when it sold more than 100 million of its Power Ledger tokens (POWR) in three days, with 25% bought in the first hour – netting the company 17m Australian dollars (£9.3m).

It then began selling POWR tokens publicly in October last year, selling 150 million in its main sale and raising more than 34m AUD (£18.6m). About 15,000 supporters reportedly backed the token.

What is Power Ledger?

Power Ledger’s software services include peer-to-peer trading – when consumers trade with each other – using national and microgrids of energy.

The company aims to help small communities make the most of the electricity they generate through solar and wind power, with its most recently launched tool being the Asset Germination Event (AGE) cryptocurrency token.

This provides individuals and communities with the ability to share in the profits of renewable energy assets by allowing them to collectively invest in projects such as solar and wind farms.

The token was released on Tuesday (23 October), four days after winning the start-up competition.

After announcing the token’s release, Dr Green said: “We’ve developed a model that we believe will define the world’s best practice when it comes to fully-regulated blockchain token offerings, while allowing people to actively help the environment by supporting renewable energy all over the world.

“AGE not only helps the global community reduce its carbon emissions, but it also charts a new path for small scale investment in renewable energy resources.

“Our mission is to democratise energy, and AGE promises to be a pivotal step in powering the decentralised energy model and opening up the market to previously untapped capital.

“When everyday people can invest in and co-own commercial renewable energy assets, we will be closer to our goal of a decentralised and democratised energy ecosystem.

“Our AGE token aims to create a new way for retail investors to invest in renewable energy generation – a top priority globally.”

Who were the other Extreme Tech Challenge finalists?

Owlet Baby Care is headquartered in the US and was founded in 2013 by a team of parents looking to build a better system of infant healthcare in the home.

Together, they developed a device called the Owlet Smart Sock, which tracks a baby’s oxygen and heart rate while asleep using clinically-tested and approved technology known as oximetry.

Revl, based in London, provides AI video editing for experience day providers such as operators of zip-lines, racetracks and skydive drop zones.

Its system uses Revl Arc cameras that capture the experience and uses AI to edit an end-to-end social media package in less than 90 seconds.