Five takeaways from the Oil and Gas UK economic report

The annual Oil and Gas UK economic report has come out with a mixture of good news and bad news linked to Brexit, the oil price collapse and increased investment in other energy sources. Compelo looks at five key takeaways from the document. 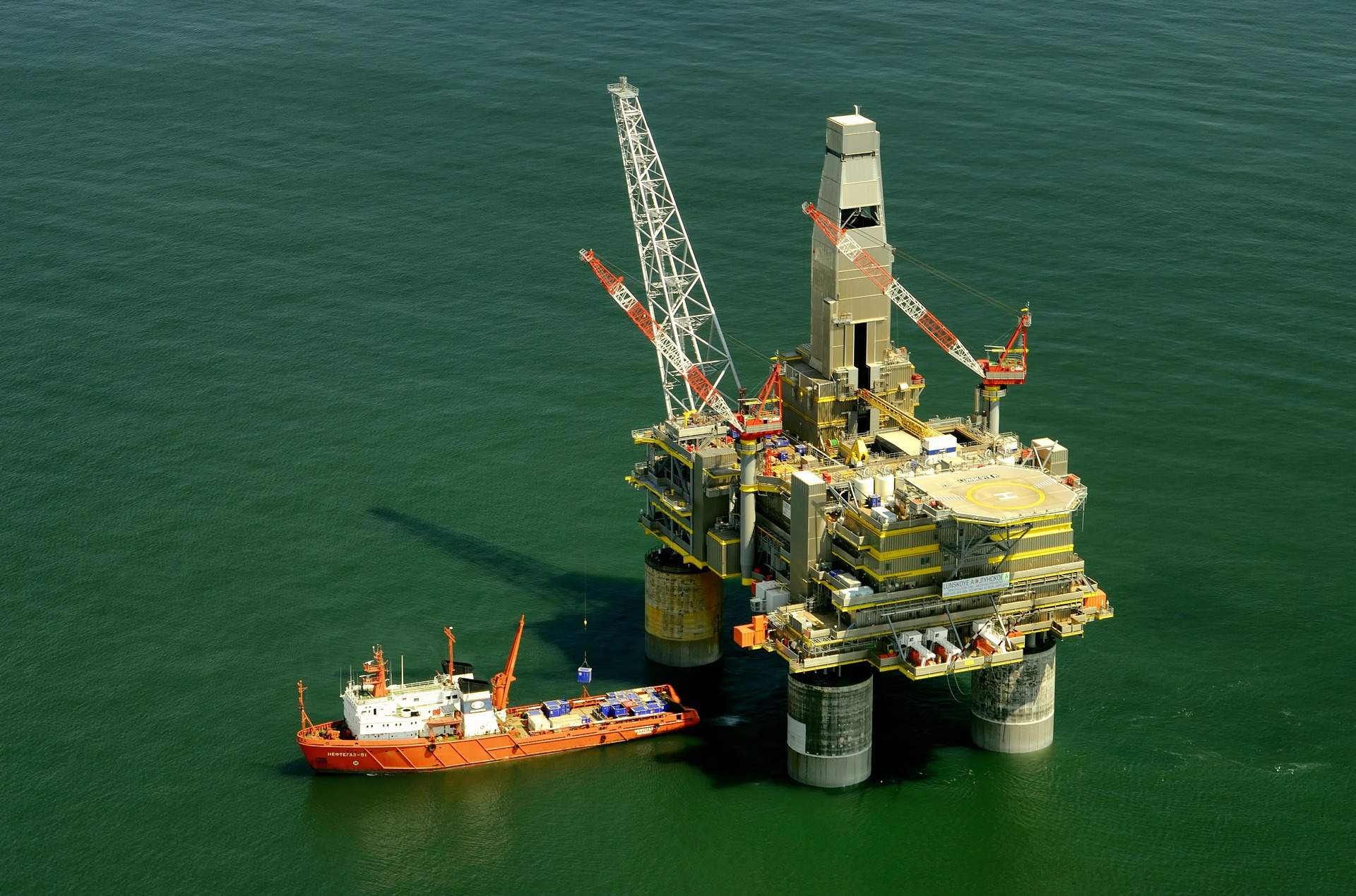 The industry body Oil and Gas UK economic report for 2018 warns that low drilling activity and a supply chain squeeze threaten the industry’s chance of recovery.

It also said oil and gas exploration activity was expected to be at its lowest level for 53 years, despite four new wells being spudded over the past eight months.

Oil and Gas UK added its prediction that the industry’s supply chain will be constrained by 2021 – with the engineering, sub-sea, wells and drilling services expected to take the brunt of those constraints.

Oil and Gas UK chief executive Deirdre Michie said: “Industry is emerging from one of the most testing downturns in its history.

“However, the steps that have been taken by industry, government and the regulator have delivered tangible results.

“Despite the improvements seen in recent years, we find ourselves at a crossroads.  Record low drilling activity, coupled with the supply chain squeeze, threaten industry’s ability to effectively service an increase in activity and maximise economic recovery.

“We have to drive an increase in activity while continuing to find and implement even more efficient ways of working which support the health of supply chain companies whilst also keeping costs under control.”

Although the Oil and Gas UK economic report frets about a fragile recovery, there are many signs that the sector is enjoying a change in fortunes since the latest collapse in oil prices.

Compelo has taken a look through the full document. Here are five key takeaways from the 2018 Oil and Gas UK economic report.

One finding in the report will come as welcome news to investors in the oil and gas sector – operating costs have been halved to $15 (£11.51) per barrel of oil equivalent (boe) after the oil price collapse.

But as costs have lowered, pressures and uncertainty around investment have grown due to the cheaper price of oil.

Oil giant Shell requires that any investment in “upstream projects” – such as drill wells and resource recovery – must break even at less than $40/boe (£30.70), which is half the target for some investments four years ago.

As just about any industry body will tell you, uncertainty surrounding Brexit has given the oil and gas sector cause for concern.

One particular threat identified in the report is the possible implications of a skilled labour shortage for the industry.

The report said that an end of free movement between the EU and the UK could lead to projects being delayed or managed abroad and production being shut down in some cases.

The report said: “As an example, some vessels working offshore such as Emergency Response and Rescue Vessels (ERRVs), require skilled engineers.

“If there are difficulties in recruiting them from in or outside the UK, then the ERRVs will not be able to provide the vital standby service to offshore platforms – without which the platforms would have to shut down operations and production.”

Although fears filled much of the Brexit section of the report, Oil and Gas UK said Britain’s separation from the EU could provide opportunity if it followed one of two imagined Brexit scenarios.

If Britain is able to secure a deal that subjects it to minimal EU tariffs while giving it the freedom to negotiate international trade deals, the economic report claims oil and gas trading costs could fall by as much as £100m a year.

But if Brexit means a reversion to World Trade Organisation rules and tariffs, Oil and Gas UK predicts that cost of trading will go up by as much as £500m a year.

The UK’s waters are still home to billions of barrels of oil, but drilling is set to hit its lowest point in decades.

The United Kingdom Continental Shelf – the waters surrounding the UK which the country is free to mine for resources – contains an estimated 10 billion to 20 billion barrels of oil equivalent, according to the Oil and Gas UK economic report.

But the research also predicts that exploration activity will be at its lowest levels since 1965 by the end of this year.

Oil and Gas UK chief executive Deirdre Michie said: “The UK Continental Shelf is a more attractive investment proposition – our challenge now is to take advantage of this.

“It shows that investment conditions remain key to the long-term future of the North Sea industry.

“Choosing the correct direction of travel is critical to securing our ambition for the future, outlined in Vision 2035. The sector deal is a further important step in delivering this vision.

“Essential for security of energy supply, supporting hundreds of thousands of skilled jobs and contributing billions to the economy, this is a vital industry.

Oil and Gas UK economic report: Production bursts up by 20% from 2014

Oil and Gas UK claims that oil production could rise by 20% on 2014 figures by the end of this year, should the industry follow current trends.

If that performance continues, and further developments such as the Clair Ridge oil project come into play, the report says production figures will go up by 4% on last year.