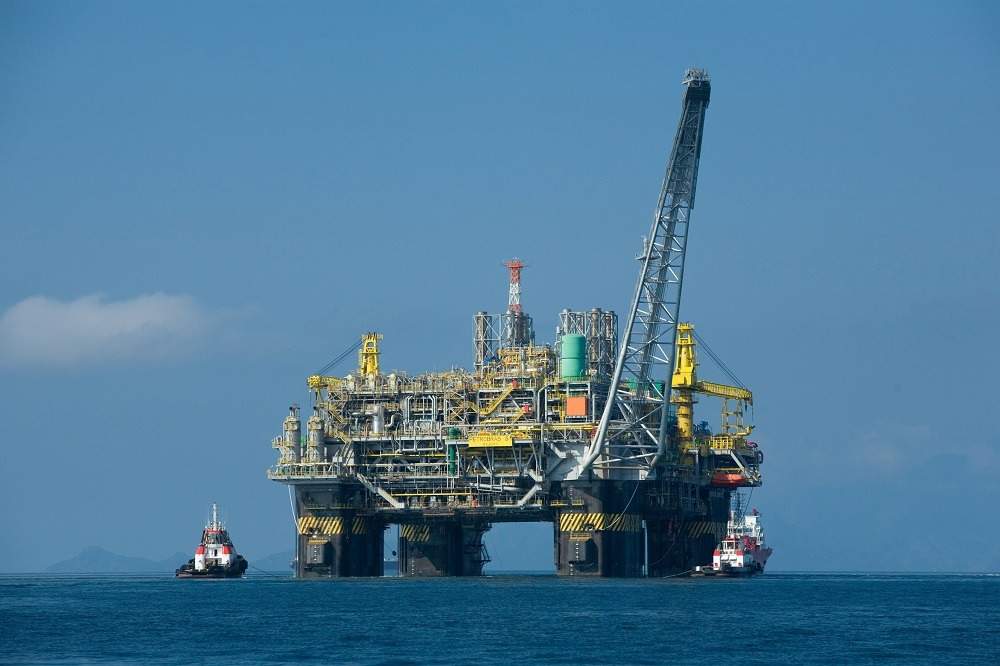 Members of trade unions Unite and GMB have voted in favour of industrial action as offshore oil and gas workers look for higher pay from the Offshore Contractors Association (OCA).

The decision comes after two separate pay offers from the OCA, which represents the UK’s oil and gas contracting industry, had been rejected.

Offshore crew are holding out for a 4% increase in basic pay to reflect the rising price of oil.

The relevant trade unions are now set to meet the OCA tomorrow for crunch talks in an attempt to avoid the dispute from escalating.

GMB national officer Ross Murdoch said: “Our members have made their feelings loud and clear.

“These [people] have been instrumental in these companies’ success and they fully deserve what is effectively a cost of living increase.

“It is unfortunate that matters have come to this but they can be resolved if the OCA employers see sense and make a fair and reasonable offer.

“It’s time for the OCA to return to the table with an improved offer to avert costly disruption and reputational damage.”

Why do offshore oil and gas workers want a pay rise?

It is estimated by industry body Oil & Gas UK that there are 150,000 fewer jobs supported by the industry than the peak in 2014.

“We have suffered too much for too long through sweeping cuts to jobs and pay alongside the growing introduction of 3/3 shift rotas [where workers spend three weeks on the rig and three weeks off].

“Now it is time that we share in the rewards. We hope the result encourages the industry to revisit their paltry offer or it will face widespread industrial action disruption created through their own greed and intransigence.”