Three ways businesses are damaging the environment from within the office

Always having the air conditioning and heating turned on, using inefficient light bulbs and having no paper recycling bins are some of the common office complaints 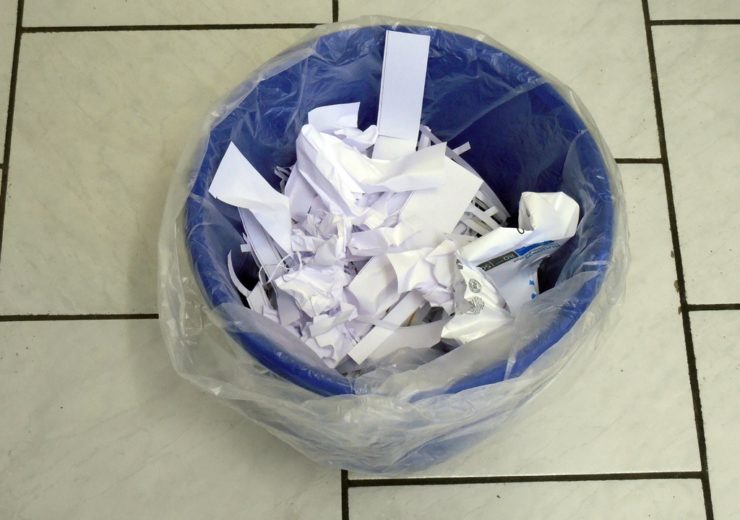 Many offices don't have a paper recycling bin

From a lack of recycling bins for paper waste to not turning the lights off when everyone’s gone home, the office can often harm the environment. Jason Downes, managing director of UK conference call service PowWowNow, explains where workplaces are going wrong – and they could improve their green credentials

As businesses, we are all guilty of cutting corners and prioritising efficiency over sustainability from time to time.

Forgetting the potential damage we are doing to our environment is easily done, but times are changing and now we must all start to take ownership of the impact we are having on our environment and make proactive changes.

As part of his ambitious target for London to become a zero-carbon city by 2050, Sadiq Khan is working with 11 prominent London businesses, whose workplaces occupy over 28 million square feet of the city’s commercial buildings.

By pledging to address the impact their offices are having on the environment, these companies join pioneering high street brands like H&M and Monsoon which have also pledged to meet ambitious sustainability targets.

Businesses across the UK could now use the Mayor’s initiative as inspiration and educate themselves about the harmful impacts we are unwittingly having on our environment.

But how are we damaging the environment from our desks, and what steps could we take to limit it?

Surprisingly, heating and air conditioning systems are some of the biggest workspace polluters.

When switched on, they emit greenhouse gas emissions into the atmosphere in the form of hydrofluorocarbons (HFCs), as well as consuming huge amounts of electricity at the same time.

It’s easy to overlook the impact of indoor air pollutants. However, being indoors is impacting on our health more than we think.

Some are brought in from the outdoors, and others are created indoors.

Research has estimated that in some instances, indoor air pollution can be up to five times worse than outside air pollution.

Many older buildings are also inefficiently designed, so suffer from significant problems with energy efficiency.

With this in mind, business owners should actively try to reduce the amount of time heating and air conditioning systems are used for.

Encouraging employees to use fans in the summer months rather than resorting to constant office-wide air conditioning, is just one possible solution.

Of course, a programmable thermostat will also drastically reduce the amount of unnecessary pollution during evenings and weekends.

Paper waste in the office

It is no secret that offices consume, and waste, vast amounts of paper.

According to recent statistics, the average office worker in the UK uses a staggering 10,000 sheets of paper each year.

While we’re all occasionally guilty of printing and using paper without careful consideration of whether or not it is a necessity, it’s an employer’s responsibility to raise awareness of the damaging impact this is having on the environment.

Quick and simple changes can make a tangible difference to the alarming impact this level of paper consumption has on our environment.

From amending printing settings to ensure that documents automatically print on both sides, to increasing the number of paper recycling bins around the office and encouraging employees to proofread work from their computers where possible.

We all need to work together and live by the mentality that no step is too small, and no new measure is futile.

According to the Association for Decentralised Energy, more than half (54%) of electricity produced in our country is wasted.

To tackle this alarming statistic, which affects not only our environment but also office finances, employers must encourage their workforce to be efficient and conscientious.

Creating eye-catching signs scattered around the office can act as gentle reminders for employees to turn off all electronic equipment such as lights, computers, printers and photocopiers that are unused overnight. 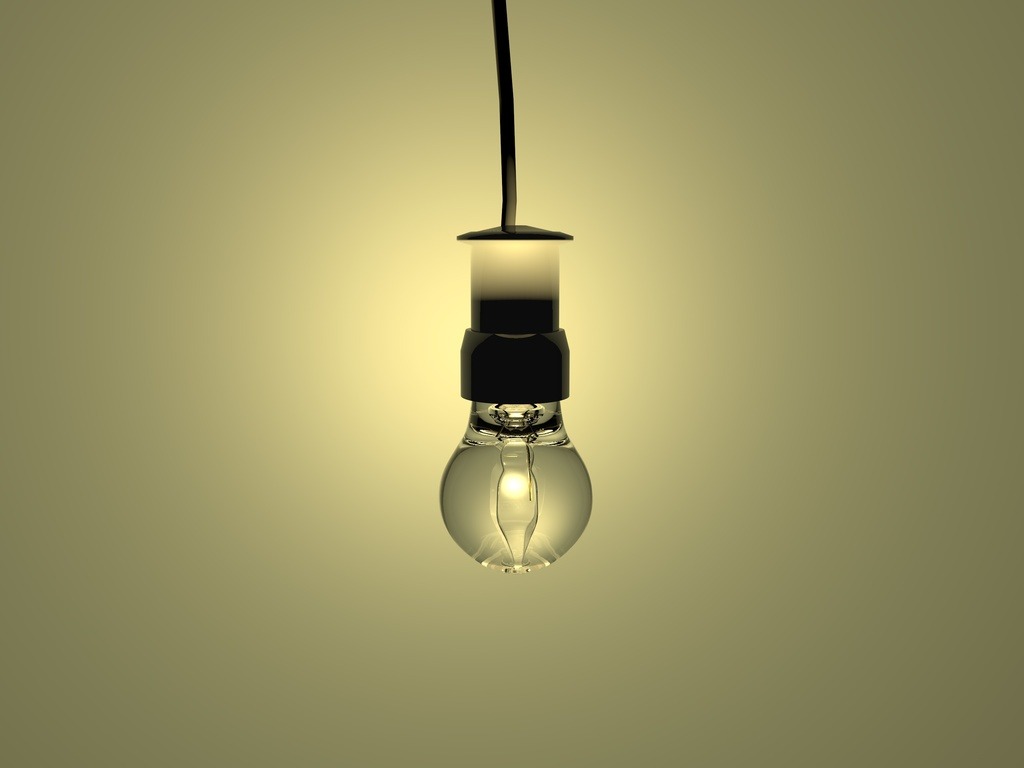 While they often take longer to brighten, the positive impact they have on our environment, compared with incandescent bulbs, hugely outweighs any negatives.

Taking advantage of natural sunlight as much as possible is also a cheaper, and healthier, option that will undoubtedly boost the mood and wellbeing of staff in the office too.

These are only a handful of possible small alterations that have the power to make a huge difference to our environment, without sacrificing workforce productivity in the office.

The challenge now is to convince all employers that sustainability and environmental awareness benefits everybody.

If more businesses follow suit from the example led by initiatives such as Clean Air Day and London Climate Action Week, our environment will reap the rewards.