The North-West Hydrogen Alliance is a cross-industry group featuring companies such as Shell, Cadent and Peel Environmental, with the aim of pushing hydrogen forward as a low-carbon alternative fuel 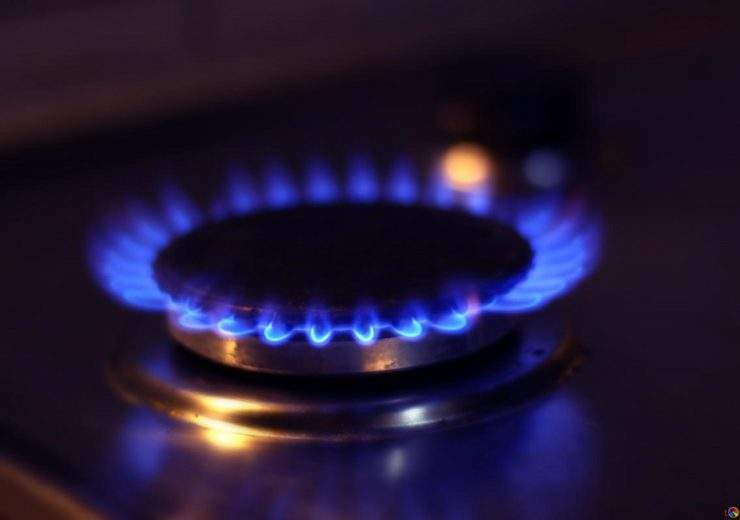 Hydrogen can be combined with natural gas to power homes, businesses and transport (Image: https://torange.biz/fx/purple-color-natural-gas-19944)

Energy industry leaders have joined forces in a bid to make hydrogen a key power source in the North-West of England and bring down the region’s carbon emissions. The North West Hydrogen Alliance (NWHA) unites some of the UK’s most influential organisations to drive forward their work to support clean growth.

The group contends the North West has the industry, infrastructure and innovation to lead a UK “hydrogen energy revolution”, bringing with it new jobs, skills and investment to the region.

It follows a report by the Committee on Climate Change, an independent advisor to the government, which said “hydrogen can make an important contribution to long-term decarbonisation”.

“Hydrogen can be used as a clean energy source to heat our homes and businesses and is changing the face of transport with fuel cell cars, commercial vehicles and trains.

“We’re seeing major leaps forward in the technology all over the world, but some of the leading research and development is taking place right here in the North West.”

Why the North-West is a leader in hydrogen

The alliance says the region has been home to innovate ideas to advancing hydrogen use in energy for a number of years, including at BOC’s hydrogen plant in St Helens, near Liverpool.

Powerhouse Energy is developing technologies to turn waste plastic into hydrogen and ITM Power, along with Cadent, is exploring the use of cutting-edge hydrogen production technology in the region.

The North West is also poised to deliver two hydrogen projects that the NWHA says are the first of their kind.

The first public network trials of hydrogen and blended gas are planned for the North of England through Cadent and Northern Gas Network’s HyDeploy project.

A blend of 20% hydrogen and 80% natural gas could be a straightforward way for customers to make carbon savings from their homes without any changes to their appliances or the way they use gas.

More ambitious plans have also been set out in Cadent’s HyNet North West project, which plans to use hydrogen for significant CO2 emissions savings from homes, businesses and transport.

Phase one of HyNet is now underway and includes looking at repurposing existing infrastructure in the region for hydrogen delivery, and exploring opportunities for hydrogen vehicles such as trains.

Mr Howe claimed the schemes could bring a £17bn economic boost, 5,000 new jobs and saving more than a million tonnes of CO2 each year.

Tony Smith, commercial strategy manager at Peel Environmental, added: “The North West of England is poised to be the primary region for the development of a decarbonised, hydrogen based energy market for the UK.

“It already features all the necessary components to develop a hydrogen economy – thriving industry, an existing skilled workforce, city regions that collaborate, as well as natural and industrial assets.”

Why is hydrogen good for the environment?

Unlike natural gas, when pure hydrogen is combined with oxygen and burned it produces no harmful CO2 emissions – only heat and water, says the North West Hydrogen Alliance.

When hydrogen is used in transport to power electric fuel cell vehicles, it produces no nitrogen oxides or particulate emissions, so as a transport fuel it could help improve air quality.

There is still a heavy reliance on fossil fuels – mainly natural gas – for heating homes and businesses.

The natural gas distribution networks are currently connected to more than 20 million UK homes, providing gas for heating and cooking.

By using the existing gas network, hydrogen could be used as an economical heat source, which would reduce our impact on the environment.

Studies such as the HyDeploy project are testing how hydrogen blending could be used for supplying heat to UK homes, without the need for replacement of domestic appliances.

Hydrogen can be stored as a gas or as a liquid, in large amounts and for long periods of time.

Pressurised hydrogen can be stored in several ways and efficient hydrogen storage is an active research area.

For use in the gas network, hydrogen can be stored as pressurised gas ready for use in the pipes, or at a much larger scale, in salt caverns.

Hydrogen can also be transported in pressurised tanks or bottles, or be stored and used in fuel cells, which generate electricity.